July 22, 2013 by William
Comments Off on World Cosplay Summit lands in Nagoya

The World Cosplay Summit 2013, the international cosplay event being held this year for the eleventh time, will take over Nagoya from July 27th to August 4th. 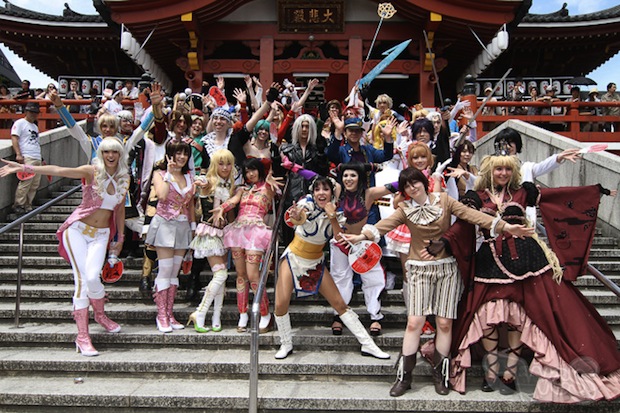 Cosplayers from all over the globe will gather in the Aichi city in central Japan known more for its automotive industry than its contributions to subcultures, dressed as beloved characters from anime, manga and video games.

Participants are expected from twenty countries, including Germany, Spain, America, China, Indonesia and Brazil, competing to see who is the champion cosplayer. 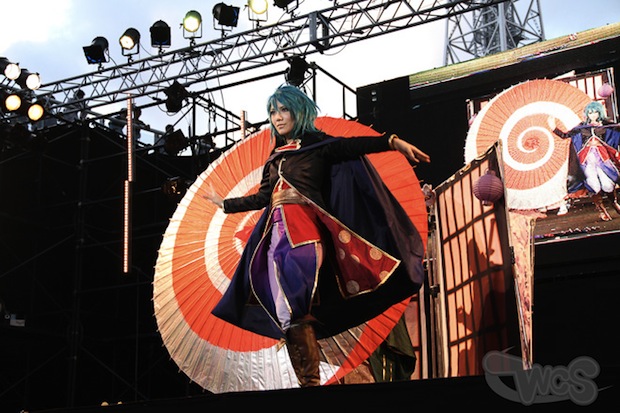 One team of two cosplayers will represent each country, and each cosplayer brings three costumes — one for the parade, one for the championship, and one for media appearances.

It is also interesting to check out the detailed rules and regulations. For example: “Dojinshi and unique characters from live actor movies based on anime or manga are not permitted. (i.e. Dragon Ball Evolution etc.)” 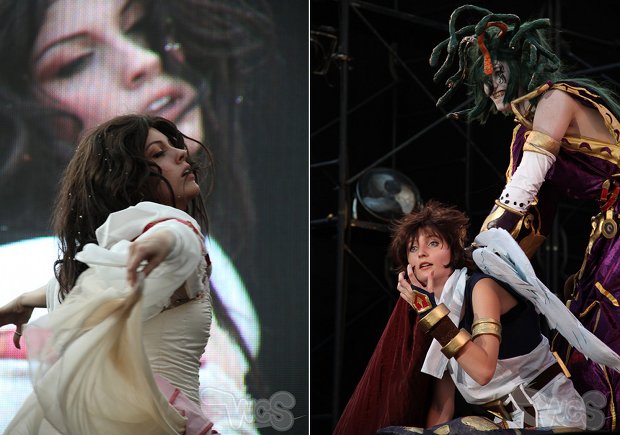 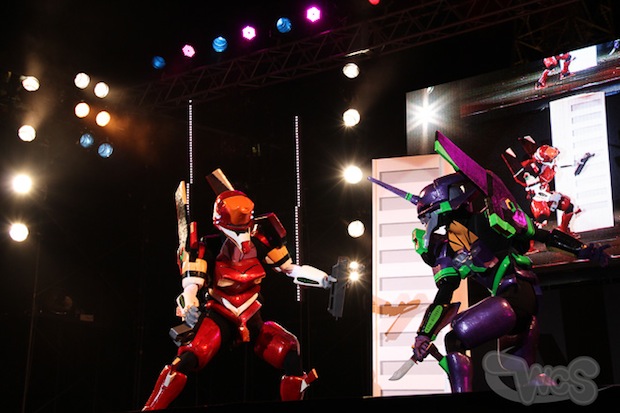 Each day brings different red carpet events and stage shows, where the cosplayers will parade and show off their efforts. The results will be livestreamed via Nico Nico Douga and tickets start from as little as 700 yen.

The previous summit — where the grand champion was Japanese — drew around 18,000 spectators, and the event is organized by TV Aichi and other local organizations, with the support of several Japanese central government ministries. 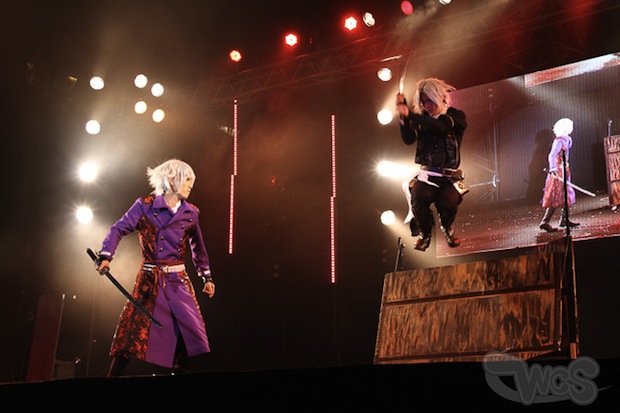 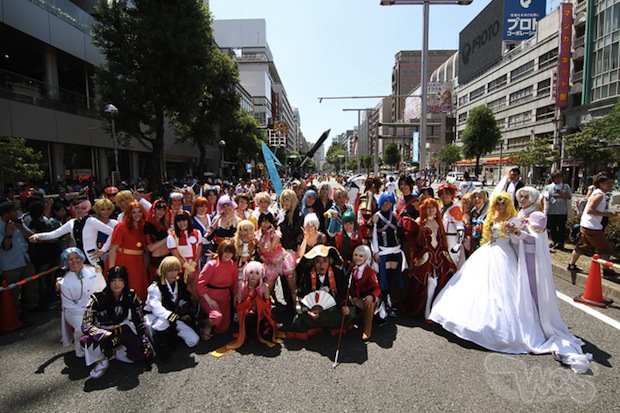 Please note that images are official photos from the 2012 summit.