68.6% of Japanese people spend no money on music downloads

November 5, 2012 by William
Comments Off on 68.6% of Japanese people spend no money on music downloads

It seems unless you are an ardent AKB48 fanatic purchasing thousands of copies of the same CD to boost your favorite girl’s chances of appearing in the next single, if you are young in Japan, you likely aren’t spending money on music.

A recent survey found that 68.6% of respondents were actually spending 0 yen on downloads over the span of a month.

Given the new tightening of Japanese laws concerning illegal downloading, you might reasonably expect the legal side of things to benefit from hordes of frightened YouTube users rushing out (digitally speaking) to get their hands on tracks the ‘proper’ way. Not so, it seems. In fact, overall digital sales fell in 2010 and 2011, setting a bad precedent that the new law may aggravate. 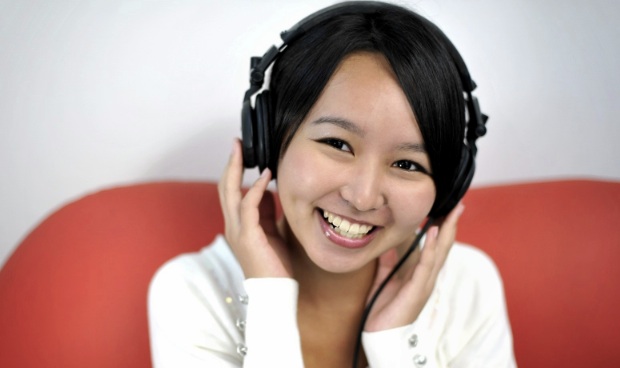 Okay, so long-time observers will be neither cheered nor surprised by this news, having already no doubt noted the closure of Shibuya’s HMV in 2010, plus the general dearth of good music in the mainstream market and the lack of interest in pop music by not-so-cash-happy younger consumers.

Of course, one survey also does not full market analysis make (and we can’t immediately even find how many people were even surveyed). Music is more than downloads: there are physical CDs, mobile phone ringtones, tickets to gigs, and the empire of merchandise that surrounds grounds like AKB and the spawns of Johnny’s (typically the ubiquitous Arashi).

And yet music sales in general have plunged back to the levels of three decades’ prior, with a depressing uniformity to the “bestsellers” — they all come from a handful of groups and basically just two agencies, and what tops the charts now were in the past good only for scraping into the top ten. Thus mass market (“pop culture”) events are now more like cult fan phenomena. 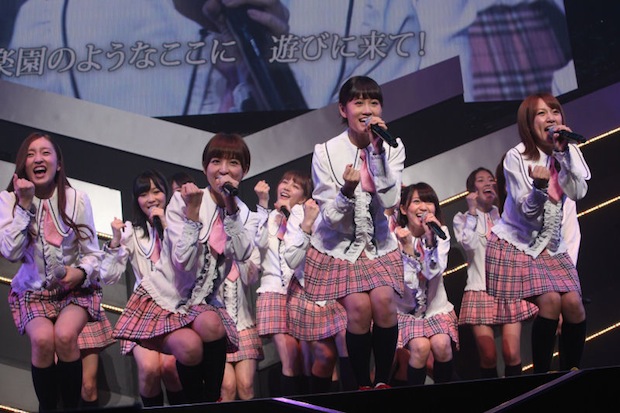 But music groups in Japan are no longer created or marketed to sell music; they are born to be fundamentally only an image that can be siphoned through the Dentsu machine to front countless PR campaigns, a result that is quite literally ad nauseum. This is particularly mind-numbing when the “bands” have such sacharine aesthetics as AKB48.

AKB’s aggressive and rather cynical tactics of encouraging fans to buy multiple copies of CDs is working, with 2011’s top ten singles’ music sales improving over previous years’ — but to what real market worth, let alone artistic one?

After all the brouhaha about Perfume “going abroad” when their music was released worldwide for digital download, the predictable press release-fueled media coverage gave way soon enough to, what? Silence? Muted applause? Their fans were happy but the rest of the world — correct me if I’m wrong — did not seem to notice.

The Japanese music industry is dying.