Hiroshima’s Miyajima island is already one of the most picturesque and popular sightseeing destinations in the whole country. And it now just got even better — and cuter.

The small island just off the coast and famous for its “floating shrine gate” at Itsukushima Shrine is always thronging with tourists and deer. But another reason for crowds to pack the pretty location appeared April 25th, when a new Rilakkuma teahouse opened. 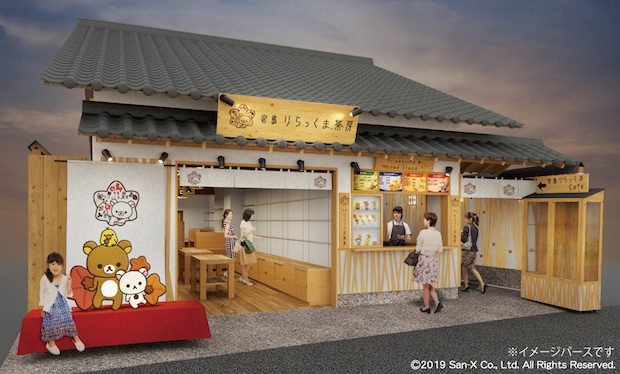 Miyajima Rilakkuma Sabo is not only one of the most novel commercial developments of the Rilakkuma franchise by San-X in recent times but also draws inspiration from traditional Japanese “wa” culture and local Hiroshima and Setouchi dishes like oysters, eel, and lemon.

Visitors to the restaurant can try such character-themed meals as the Rilakkuma Anago and Oyster Tempura set, Kiiroitori Fried Oyster Curry, and Korilakkuma Setouchi Lemon Chiffon Cake. Prices start at just a few hundred yen for a snack to ¥1,580 for the eel and oyster set. There are full meals as well as desserts and, inevitably, original merchandise items on sale. As such, the Miyajima Rilakkuma Sabo is a teahouse, cafe, restaurant, and souvenir store all in one! 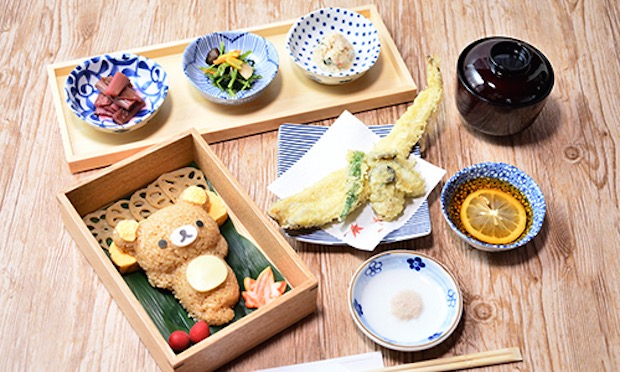 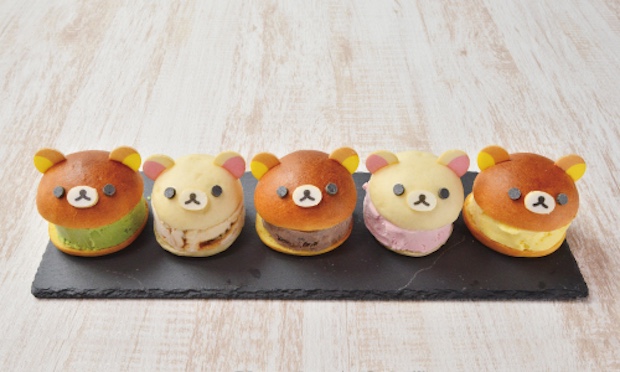 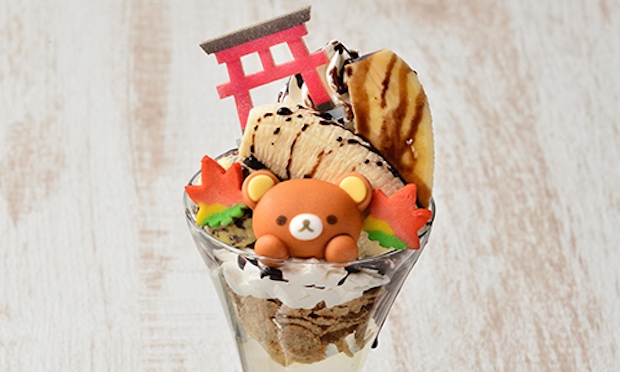 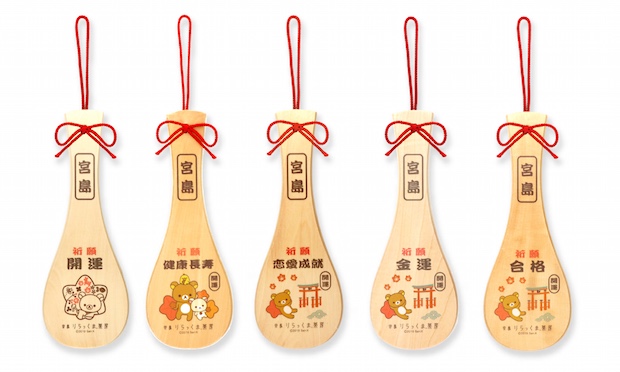 This is the second such Rilakkuma location in Japan, after the first that opened in Arashiyama on the outskirts of Kyoto in 2017. 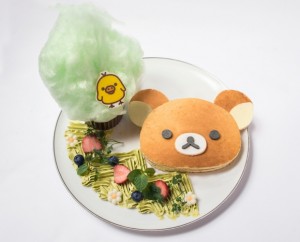 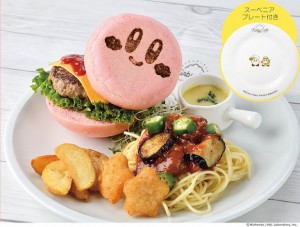