March 4, 2014 by Tokyo Cheapo
Comments Off on Spring Cheapo Calendar: 5 Events Not to Miss 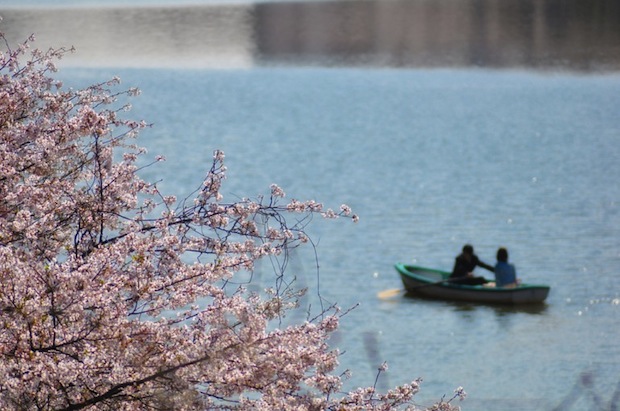 Image by dat’, used under a Creative Commons Licence.

Make the most of the pleasant weather in Tokyo this March and April with Tokyo Cheapo’s guide to the best festivals and flowers. This is the first installment of a new bi-monthly events wrap where Tokyo Cheapo will be giving you the lowdown on what’s on (and cheap) in the coming months.

For some, it’s the reason they come to Japan — to contemplate the transience of life while gazing at the cherry blossoms coloring the landscape pink. For others, it’s an opportunity to get drunk in a poetic setting. And yet for others, it’s a bit of both. Whatever you’re into, cherry blossom season is traditionally celebrated with chilled picnics under the trees, while the petals fall around you. The parks of Ueno and Sumida are popular spots for these hanami parties, as is the Chiyoda area (around the Imperial Palace) — you can even boat around the moat there. Rikugien, known for its “weeping” cherry trees, is worth a visit too.

When: Late March – Early April. You can check the sakura forecast (in Japanese) here. 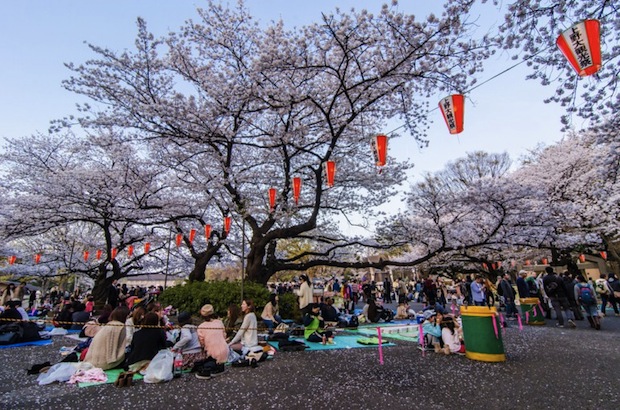 Image by Les Taylor, used under a Creative Commons Licence.

As the website says, “Here is everything about anime”. A dream come true for any self-respecting otaku, it’s two full days of all things Japanese animation. You’ll have a chance to see the newest anime, as well as enjoy screenings of classic titles. There will also be exhibitions, talks, music, all sorts of other stage events, seminars on the business side of things, and stuff you can buy. And did we mention the cosplay?

You know those stories of monks walking barefoot across scorching coals? You can see that first-hand (and maybe try it too) at the Mt Takao Hiwatari Festival. Hotfoot it to Yakuouin Temple on Tokyo’s most popular mountain (less than an hour from Shinjuku) to experience the haunting sounds of conch shells, Buddhist prayers and fire (lots of it). When the flames have subsided, the monks cross the burning embers — said to be part of a path to an ultimately peaceful and enlightened existence. 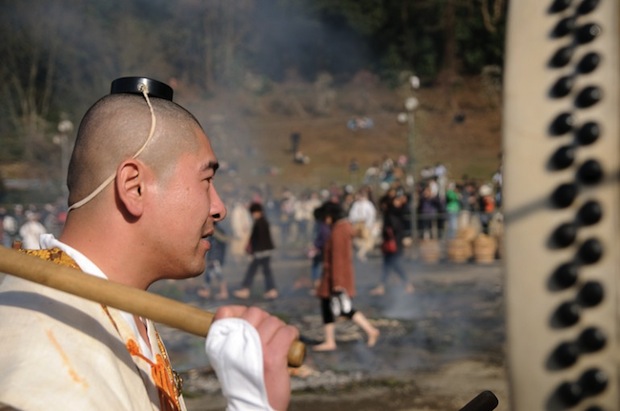 Image by Gideon Davidson, used under a Creative Commons Licence.

The city of Kamakura (the one with the giant Buddha statue) in Kanagawa Prefecture was the political centre of Japan in the 12th century, and it’s hailed as the birthplace of samurai culture — giving it instant cool cred. Just an hour away from Tokyo, it’s a great spot to visit — especially during the Kamakura Matsuri (Festival). Held at Tsurugaoka Hachimangu Shrine, there will be music, dance performances (on the first Sunday of the festival), mikoshi (portable shrines) and — the highlight — horseback archery (on the second Sunday). This style of archery dates back to medieval times and is said to have been used as a brain training technique for the samurai. 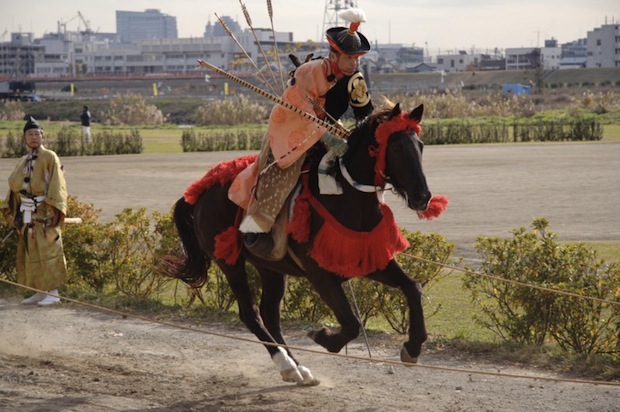 Image by gullevek, used under a Creative Commons Licence.

What would the fertile season be like without a fertility festival? Except that, contrary to appearances, this festival is not exactly about that. The “Festival of the Steel Phallus” is held at Kanayama Shrine — where prostitutes apparently used to pray for protection from STIs, back in the day. The spot also came to be associated with prayers for prosperity, easy births and happy marriages. The festival is a celebration of all things penile (never thought we’d use that word in an article), with a big pink penis that gets paraded around, penis-shaped snacks and decorations, and even carved veggies. You’ll never look at pumpkin the same way again.