July 8, 2013 by Mina
Comments Off on Ashley Madison, dating site for cheaters, lands in Japan without secrecy

On June 24th, Ashley Madison, the world-famous online dating service for dissatisfied married people — or more bluntly, plain cheaters (wannabes included) — launched a Japanese version of the service, hoping to expand their pool of candidates looking for extramarital relationships on the web. The website already boasts over 19 million registered users, and so far Japan has proven to be a great addition to their list of target countries, with a record of 70,000 members added in just the first four days after the launch. 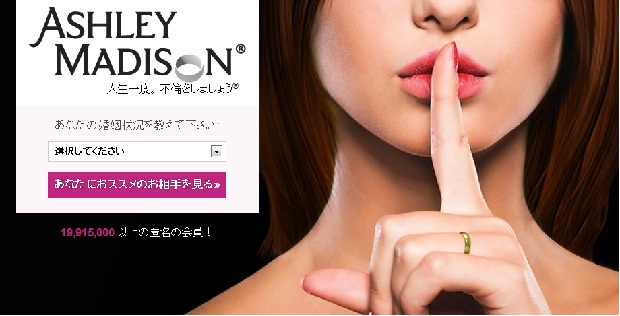 “Life is short. Have an affair.” So says their marketing slogan. The service itself is specifically targeted at unhappy wives, not husbands, who wish to have a secret affair in lieu of more ethically acceptable (at least traditional) options, such as seeking counseling or separation as a way to save their marriage.

Of course, the above excuse is much more commonly used in the USA and outside of Japan, where the relationship between husband and wife is valued more on the fact that they are attracted to each other as individuals, both emotionally and physically.

In Japan, however, one can easily tell just by hearing how a husband and a wife address each other that once a man and a woman get married and have children, their names automatically get replaced by parenting roles. And in most cases, the expected role of a parent is much more heavily imposed on mothers. Rarely do we hear wives calling their husbands by names when their kids are around. Instead, they would say “Papa” or “Dad” (Otousan) as if to emphasize that their marriage is just another branch of a family tree and not a product of romance. In a way, Ashley Madison seems to have found the right target — the traditionally oppressed wives and mothers who secretly hope to have an affair when divorce is definitely not an option for whatever the reason. 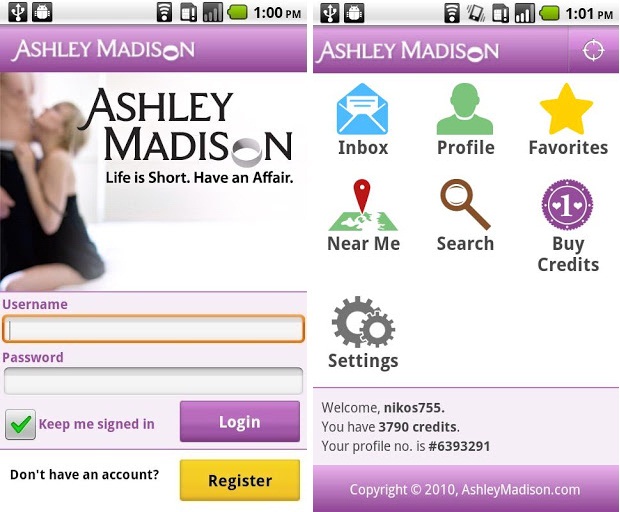 Adultery in Japan, however, seems to be defined largely by whether or not the “affair” is a paid service. “Paid workers are looked down on more than those who give it for free.” I once heard this statement referring to the work of a prostitute, as opposed to someone who engages in sexual intercourse with random strangers without charging a fee. The sex industry in Japan, though, is also built on the balance of supply and demand in which the workers are treated simply as an outlet for sexual drives, which in some cases are deemed morally acceptable, compared to having an extramarital relationship, which is (often) based on emotional attachment — or, let’s call it love.

The most recent scandal in show biz today has revealed another side to adultery in Japan. Mari Yaguchi, a former member of Morning Musume, one of the biggest female idol groups in Japan’s music history, was reportedly caught in bed with another man when her husband, actor Masaya Nakamura, came home unexpectedly at the “wrong” time. The couple has already filed for divorce, yet the speculation over what really happened is still up in the air, as Yaguchi has not made any public appearance or comment since. 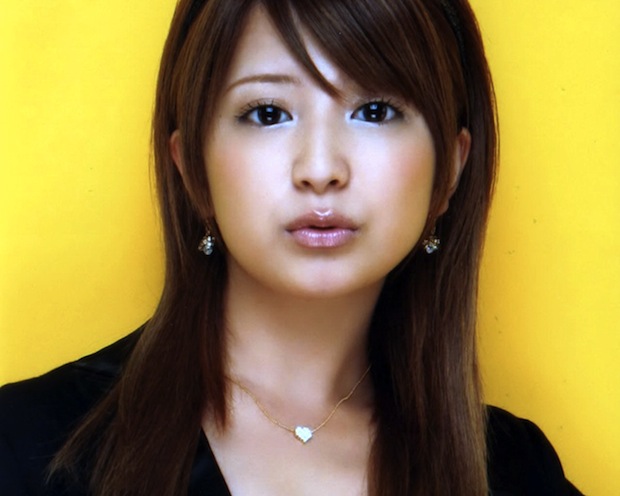 Cheating scandals are nothing new in Japan, but there always seems to be something taboo about married women cheating on their husbands. Yaguchi has already been branded with the label of sexually loose, which undeniably makes it more difficult for her to return to show biz even if she ever gets a chance. Women are always expected to take the passive role in almost any form of adultery, whether it be a paid service, a one-night stand or a more long-term relationship.

I can’t imagine an Ashley Madison commercial ever being run in Japan. The implication here is clear that it’s the wife who wants to have an affair, exactly as promoted and advertised by the company.

So the question is, will Ashley Madison be successful here? For men, it probably wouldn’t be as attractive as a more traditional, face-to-face, non-paid (at least there is no third person or matchmaker billing them) relationship. And for women, it would probably be the opposite — they would feel more guilty about the idea of paying (for membership credits on the service).

Let’s just hope that it won’t make headline news, at any rate; Japan has so much more to take care of first. 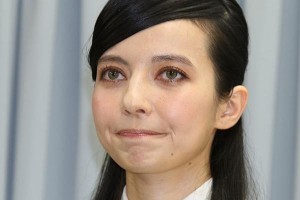 5 Cool Ways to Stay Cool in the Japanese Summer