The name, Ron Ron, is apparently inspired by the French word for a cat purring with satisfaction, which is no doubt how the patrons will feel after splurging on the sugary delights on offer. There are 44 seats in the cafe-style venue and a 38-meter conveyor belt that runs around the counter. 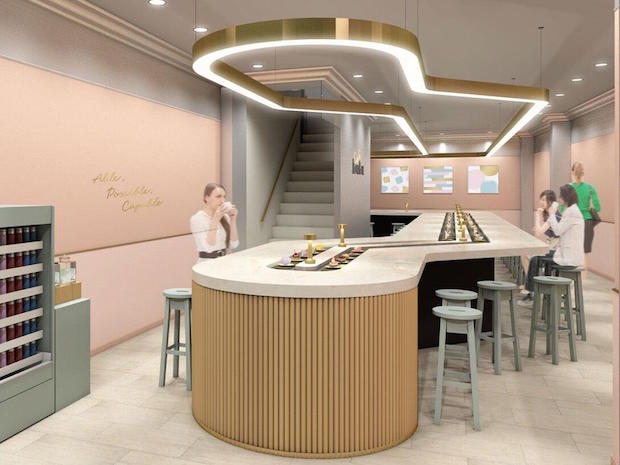 The restaurant is actually located inside Maison Able, a real estate agent that specializes in introducing properties to female tenants. No surprises, then, that Maison Able Cafe Ron Ron is aimed squarely at women with a sweet tooth.

It is open from 11am to 8pm, serving 25 varieties of desserts and sweet snacks, including ice cream, pancakes, crepes, and candy. The cat theme is continued in the visual look of some of the dishes. If you’re looking for something savory, the menu will also include egg sandwiches and burgers as well as drinks.

A sitting costs ¥1,944 per person for 40 minutes. The cafe website with more details is currently offline but plans to launch in July. 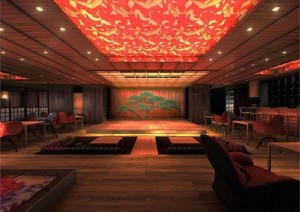 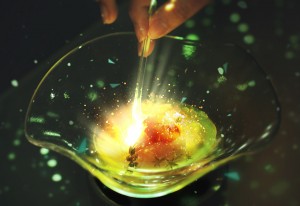 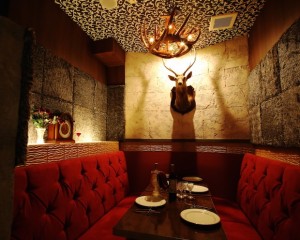