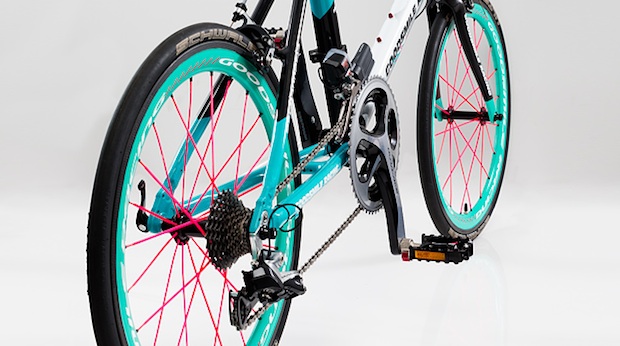 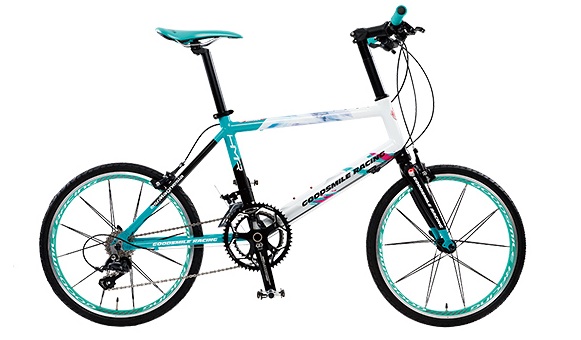 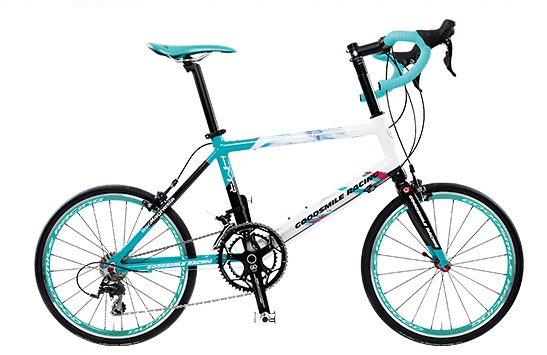 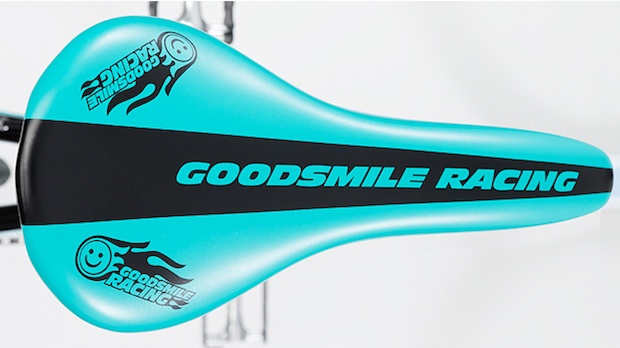 Now they are holding the GSR Cup Cycle Race on September 6th at the New Tokyo Circuit. Look out for Hatsune Miku bikes galore! 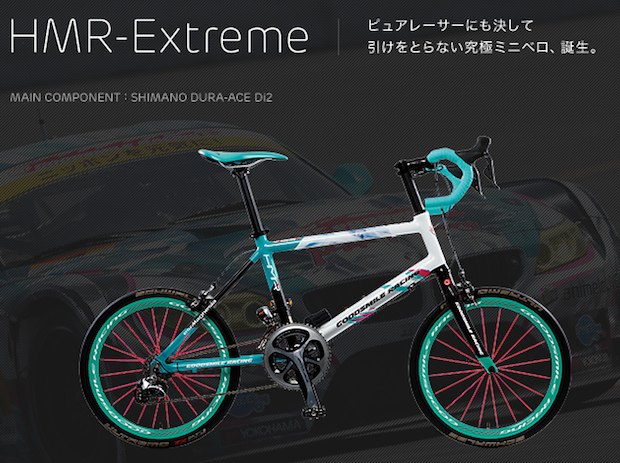 And if Hatsune Miku isn’t quite to your taste or if you can’t get enough of cute anime girls, you can also get Love Plus cycling jerseys and water bottles, based on the popular SIM dating game. 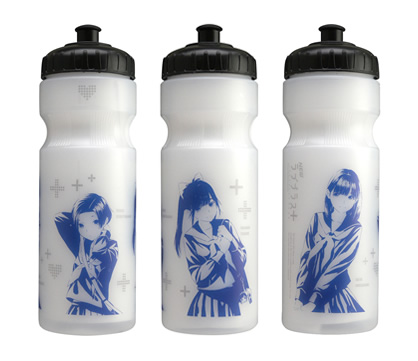 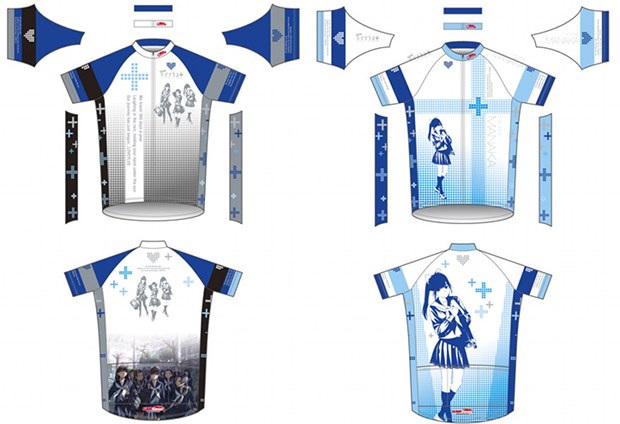 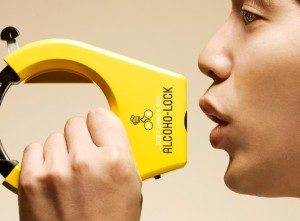 Could love save television? Marriage consultation agencies may soon be allowed to advertise on TV