Regular readers will recall the iDoll, a mini robotic doll prototype by Hakuhodo and Yukai Engineering.

In another effort to promote the prototype and expand its commercial prospects, the designers have now created a version with the Vocaloid idol Hatsune Miku. 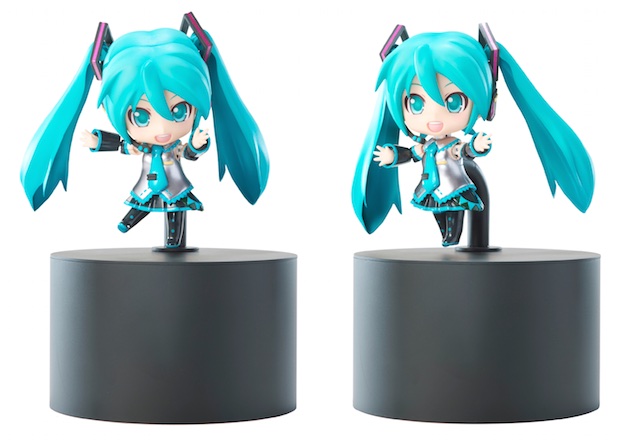 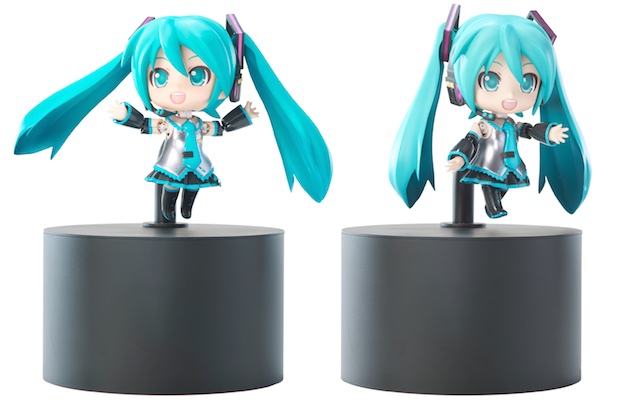 The Hatsune Miku iDoll can sing, dance and communicate, all while measuring a mere 11cm. It can move in 10 places and features 15 motors.

There is no word yet on when or if the Hatsune Miku iDoll will be available as a commercial product and join the long lineup of Hatsune merchandise, but stay tuned for more updates (in the meantime, perhaps this is a good substitute?).

In theory, this is what it would look like unpainted. 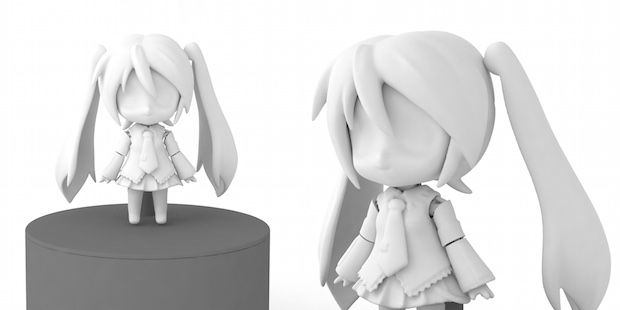 We’ve a trend for this moe-informed mini robot companions of late, including the Gatebox hologram robot, Toyota’s Kirobo Mini, and Pre-Maid AI. 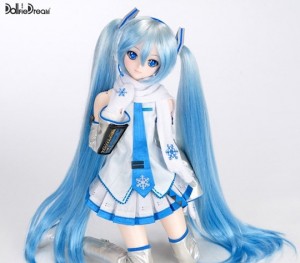