The new Liberal Democratic Party government has announced a new “Cool Japan” cultural campaign with a proposed budget of 50 billion yen funded from fiscal 2013’s budget. The bill is to be submitted to the Diet, where the government holds a majority.

Advisors include Yasushi Akimoto, who is almost singularly responsible for AKB48 and how it has turned Japanese advertising and music into the mundane, uniform and highly domesticated Galapagos Island industry it is today.

Tweeters have been quick to point out the average age of the key seven advisors on the industry panel is a sprightly 67, clearly strongly qualified to tell the globe about Japan’s youth and pop culture. It has also been noted that cinema is not on the agenda, despite its acclaim overseas. Instead, they are likely relying on the cliched marketing tool of “anime + manga = Japan”. 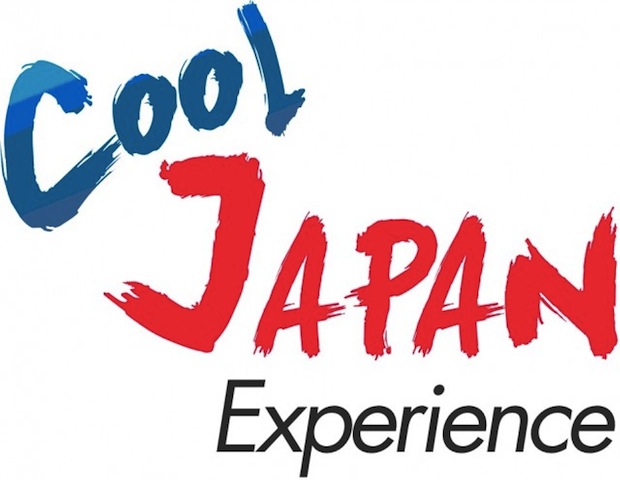 The Cool Japan marketing campaign has been tried before and met nothing but a muted response internationally, and cringes back at home. Ultimately you end up presenting Japan as an infantile and simplistic culture only interesting to children or geeks.

Japanese people don’t want to try to be chic hipsters. What’s “cool” about Japan is how there are so many interesting artists, designers, musicians, chefs, engineers and so on just doing their thing for its own sake. They don’t care what other people think and certainly don’t want to be promoted by the government.

This is a pointless use of public funds that can be better spent distributed to smaller art and cultural projects independently run by collectives and NPOs in Tokyo and the regions. Tohoku in particular could surely benefit much more from an art festival or programs to help the communities rebuild the identity and spirit destroyed by the tsunami two years ago.

Even someone who in many ways personifies “cool Japan” and utterly commercialized “Japanese” art, Takashi Murakami, has criticized the government’s naive (or cynical) reliance on ad agency-built pop cultural campaigns. 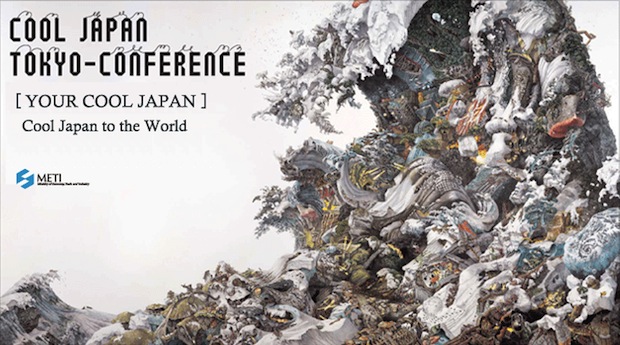 If the content is good enough, it will naturally leave Japan’s shores and make its way abroad. The country does not need to spend billions of yen — which will almost entirely go into the coffers of an ad agency rather than genuinely underpaid animators — to try to “promote” the industry, especially in the current digital era where users will do this automatically.

The government must be incredibly naive if it thinks that masses of tourists with money (i.e. not just students) will be attracted to Japan by anime expos in Asia funded out of Japan’s public purse. There’s an age-old maxim that says you cannot make something cool just by saying it is, no matter how many times.

Ladies' fashion trends: What's in this spring in Japan?