Nike is celebrating the 30th anniversary of its range of Air Jordan 1 shoes with a special event, Museum 23 Tokyo.

Running from October 16th-18th, the free event will be held unusually at a public museum, the Museum of Contemporary Art, Tokyo. 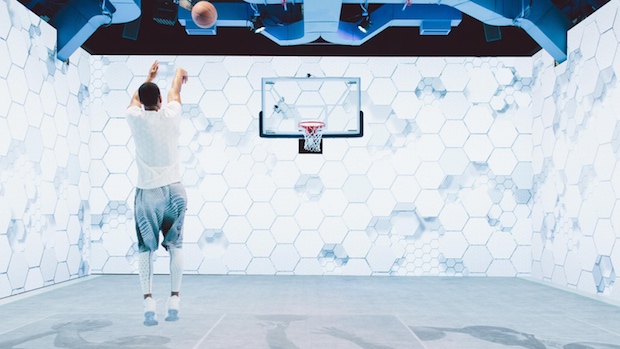 Legendary basketball player Michael Jordan himself will make his first visit to Japan in 11 years. 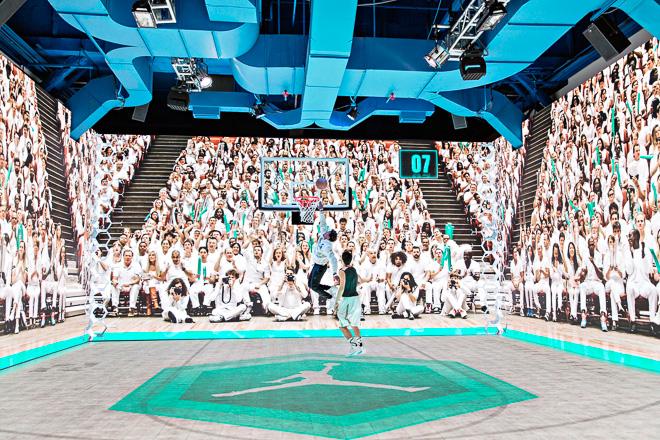 In the space, visitors can check out a reenactment of the court from the 1998 NBA Finals, when Jordan was named NBA Most Valuable Player Award for the sixth year running. Visitors can recreate those moments through a digital experience of Jordan’s now immortal performance in the final minute of the game. 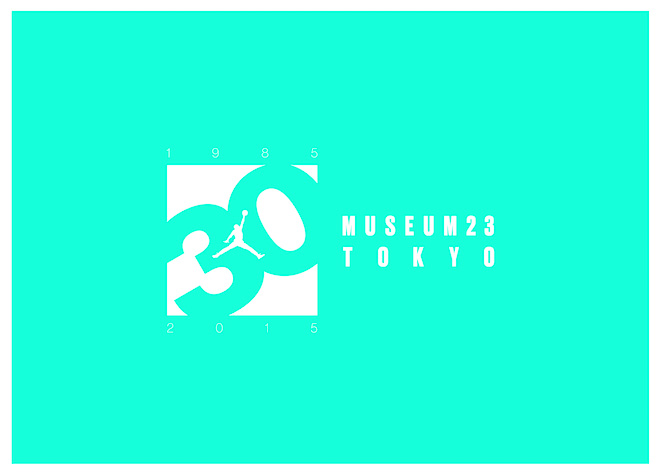 There will also be footwear on display from the full history of the Air Jordan series, as well as Jumpman Projection, a projection of photographs of Jordan crowdsourced from fans.

Participation is free but pre-registration is recommended, since places for some events are limited.

Similar promo events have already been held in Paris and New York.