June 7, 2019 by Japan Trends
Comments Off on Take a ride on a Hello Kitty rickshaw this June in Asakusa

Departing from outside the Asakusa Sanrio shop, the themed rickshaw service will be in operation on the weekends of June 15-16 and June 22-23, nine times a day. Be warned, though, that reservations are a must and that a 30-minute ride for two will cost you ¥8,000. Make reservations from June 8 in person at the store or by calling 080-9432-7505. 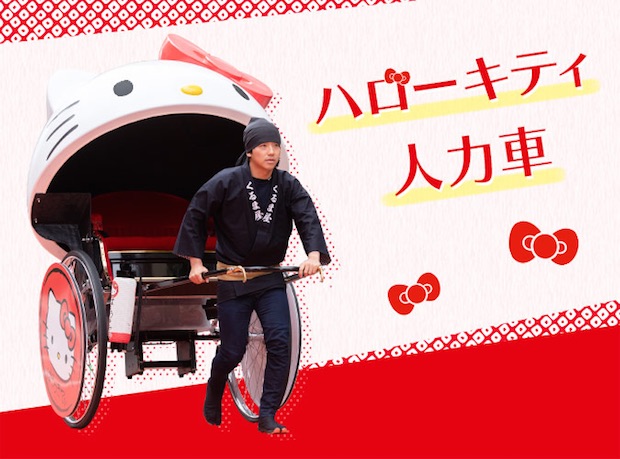 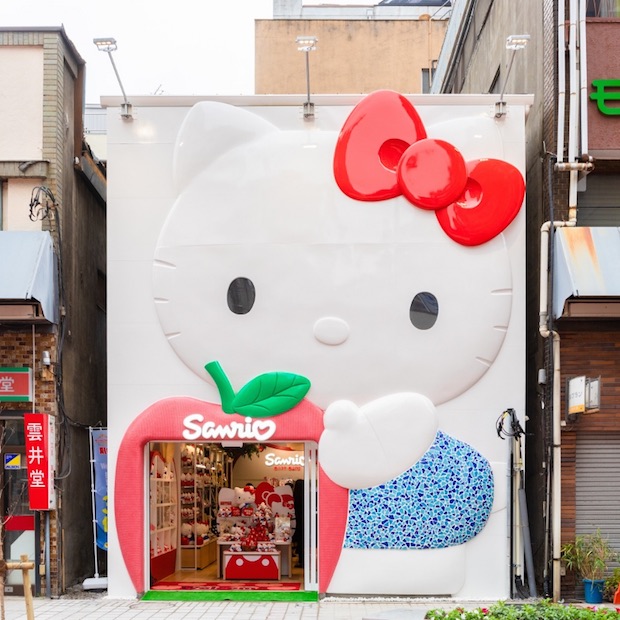 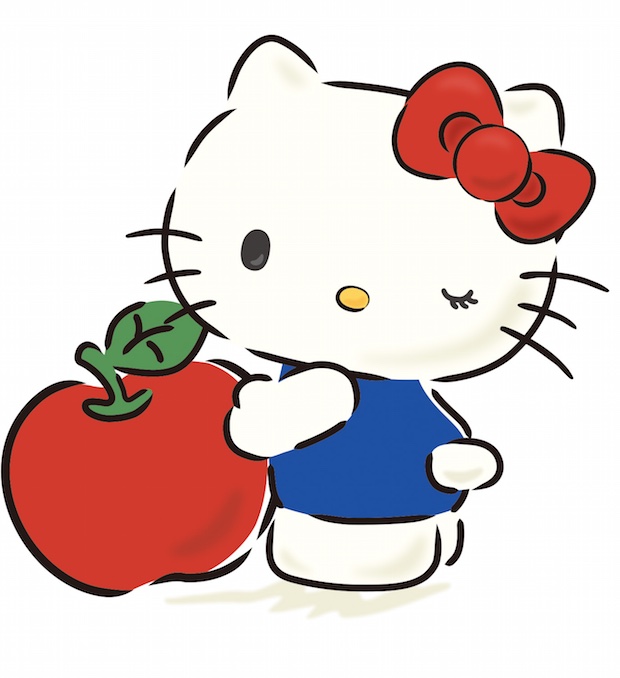 Rickshaws are common in Asakusa, which is a historical area of Tokyo where many Edo-era temples and old sites still remain.

In a related development, Sanrio theme park Puroland on the outskirts of Tokyo will host the Wedding Ceremony of Dreams on June 10, where two humans will marry fictional Sanrio characters. Presumably the “marriage” is not legally binding. 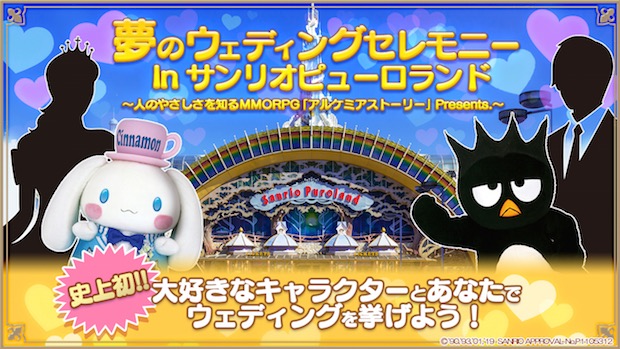 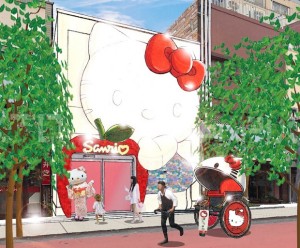 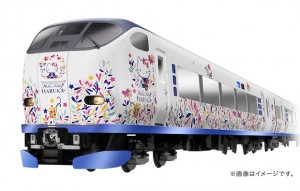 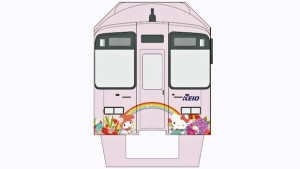