We were pointed to this neat Kickstarter campaign for Runbell. The project offers “frustration free urban running”. As keen joggers ourselves, we certainly sympathize with its aims.

Ever been running in Tokyo or another city and encountered pedestrians going about their business in a way that means you can’t jog round them? This is particularly becoming a problem in Japan, where the population is rapidly aging. All this means more seniors clogging up the sidewalks. Not to sound disrespectful but at times they aren’t fully aware of others around them and for obvious reasons tend to move slower. The last thing you want to do is collide with someone or seem rude as your rush past dangerously close to them! 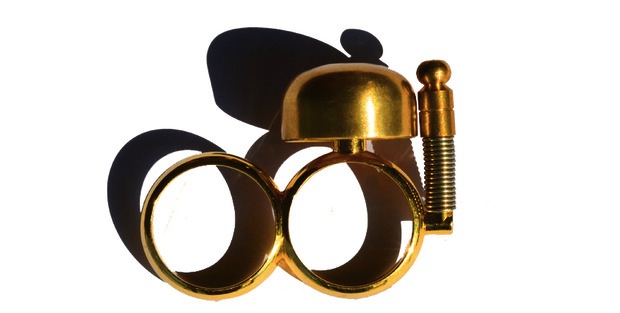 Enter the Runbell: “A stylish wearable bell for runners, solving the problem of how to courteously warn pedestrians on shared pathways.”

It is made from brass for quality of sound and is very adjustable, since people’s fingers come in all shapes and sizes and can even change depending on the temperature. The designers, husband and wife team Kevin Nadolny and Tomoko Yano, have thought of all the details, including making the metal allergy-free and even creating his-and-her versions. 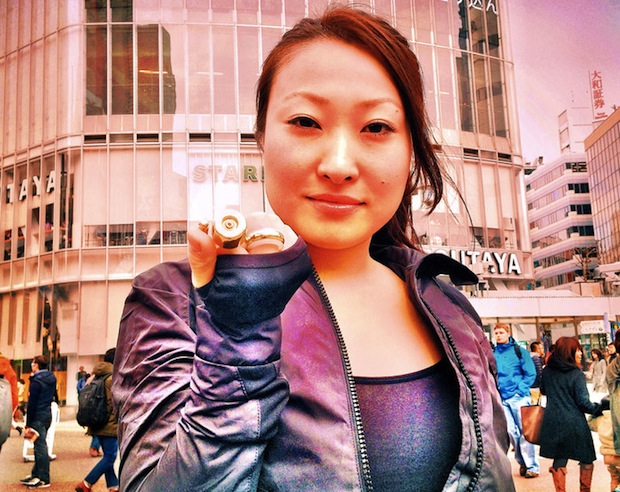 We think this is a super neat idea and looks mighty fine too. There are just 9 days left to fund the campaign, which so far as raised around 75% of its target capital.

Learn more on Runbell on Kickstarter.

Where to Buy a Kimono Without Breaking the Bank