July 2, 2018 by Japan Trends
Comments Off on Gyaru fashion subculture tribute space Ganguro Cafe in Shibuya to close in July

The Ganguro Cafe, which was a throwback tribute to gyaru fashion culture in Shibuya, will close on July 18th. 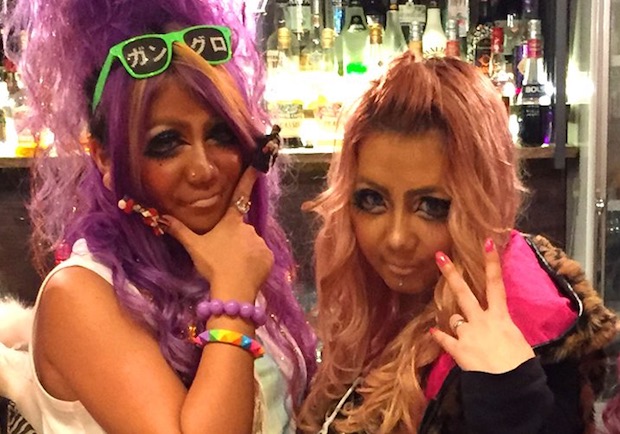 An icon of Japanese street fashion in the 1990s and 2000s, gyaru culture has been fading for many years and the closure of pioneering magazines such as egg and Happie Nuts seemed to indicate the fashion subculture was in terminal decline.

Ganguro Cafe appeared to mark something of a renaissance of interest in the inimitable gyaru style, quickly attracting media coverage after it opened in January 2015. It is staffed by genuine ganguro gyaru, who serve customers, dance, and take you back to the 2000s. Officially the cafe is not closing for economic reasons, since it remains well attended, but because the music idol group Black Diamond formed by its members of staff has proved too successful to maintain an adequate team of gyaru to handle the cafe. It seems there just aren’t enough true ganguro anymore.

The cafe has apparently been popular with tourists and as such, while Ganguro Cafe itself will close, its reservation-only “ganguro tours” service, where you can experience hands-on what it is like to be a gyaru, will continue to be offered. 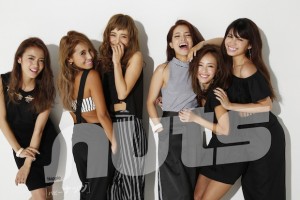 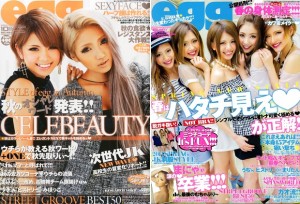 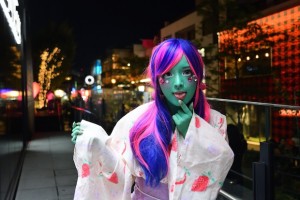