Okay, this debut isn’t what it seems.

Hamada Bamyu Bamyu is none other than Masatoshi Hamada, of the immensely popular comedy duo Downtown.

His debut single, Nandeyanennen, comes out on December 16th but expect it to be very parodic in nature. The title alone derives from Osaka slang for “You’re kidding!” or even “What the hell?!” 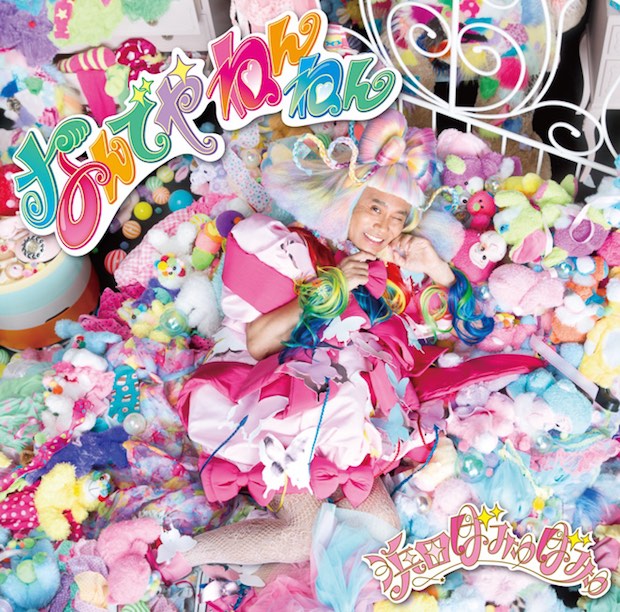 The Hamada Bamyu Bamyu character was born on the Downtown TV show Downtown no gaki no tsukai ya arahende!! (Gaki no Tsukai). The response to Hamada’s impersonation of Kyary Pamyu Pamyu back in May was so strong that it has led to an actual music release.

What’s interesting here is that the costume design and jacket photography is by none other than Sebastian Masuda, who does art design and live performance direction for the real Kyary Pamyu Pamyu. His Monster Cafe opened this summer in Harajuku.

So they have managed to recruit the original art director to help with this parody, which certain does lend the project an air of authenticity, if not approval. 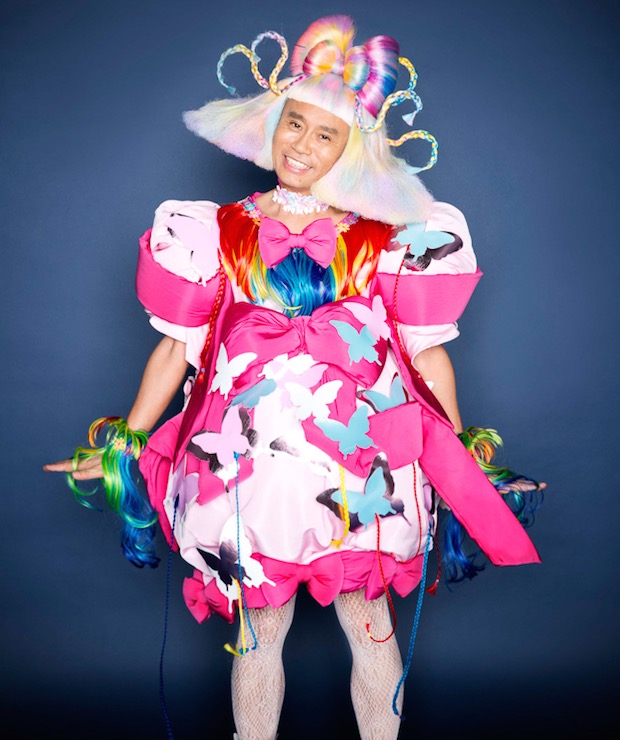 Hamada previously teamed up with producer Tetsuya Komuro in the 1990’s to create H Jungle with t, a bizarrely named but nonetheless hugely successful music unit.

This time, Hamada’s collaborator is the prolific Yasutaka Nakata, also a producer for Kyary Pamyu Pamyu.

The music video will be first shown on Gaki no Tsukai on November 22nd.

How to beat Japan's rules against tattoos in public baths