Shibaura House is a community space in the Tokyo district of Shibaura, a neighborhood in the south of the city near the port. The stylish glass building is designed by Kazuyo Sejima and hosts private functions, as well as regular workshops and art events. 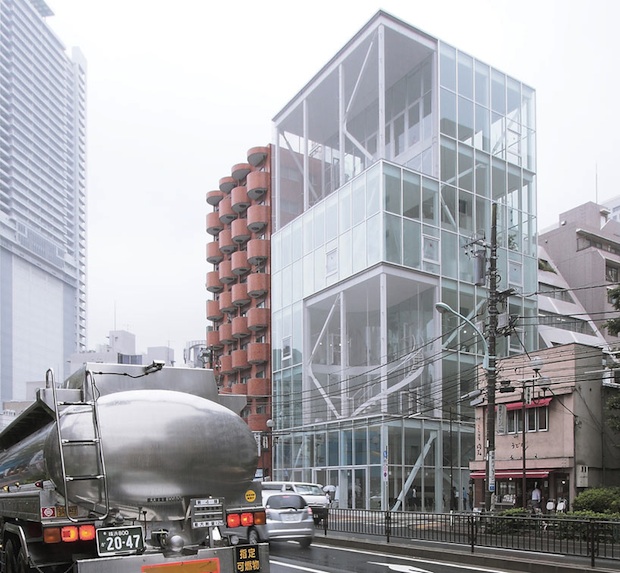 Sometimes these can be creative events for kids, dance workshops, yoga lessons, cooking and food events, and more. Check the Shibaura House Facebook page for photos from past events. 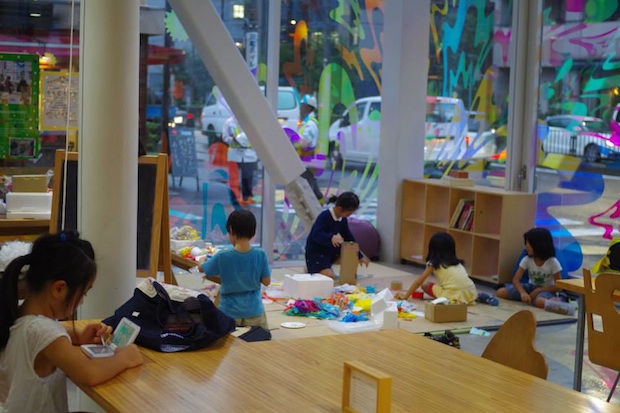 When the center first opened in 2011 its translucent architecture attracted quite a bit of gushing from the likes of Design Boom et al. Arc Space compared the building to a Japanese paper lantern: “Public and private programs interweave in this cunning, white-clad amalgamation of boxy geometric volumes and playful curves… The most luxurious thing about Shibaura House is the spaciousness of its rooms in a city notorious for its exorbitant land prices. This is architecture far more down to earth, stripped down and pragmatic, yet with a playfulness instigated by the rounded shapes and shifting heights of its interior and semi-interior spaces.” 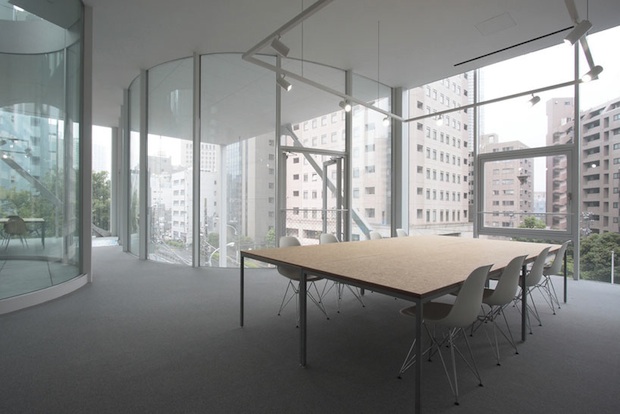 Earlier this year Shibaura House published a series of illustrated bilingual “Kanto Tour Guides” with the help of 10 foreigners (why only foreigners, we’re not sure). Contributors included Lucas Badtke-Berkow, Jean Snow, Vivian Morelli, and Jared Braiterman. 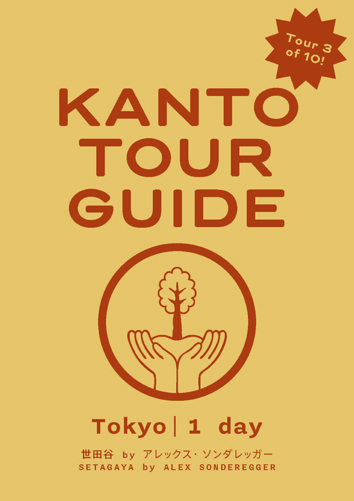 It also recently produced this funny English-language video introducing its facility and services. 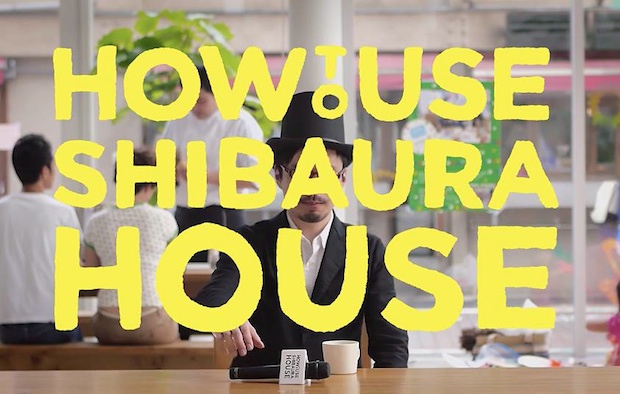 The presenter is “Charlie”, who for reasons unknown does the whole video in a top hat.

While casual visitors are perhaps unlikely to be passing through the business district of Shibaura (though a walk by the canals is nice), do pop in if you are nearby. Shibaura House has a free ground-floor space open to the public and which also has wi-fi. There is also a library with many books about architecture (of course!) and the staff can speak English. Oh, and a cup of coffee only costs ¥100.