Among many English speakers, spoken Japanese is often said to be fairly easy to learn. This is probably because conversational Japanese in large part is a language of omission which doesn’t require one to know much about grammar or sentence structure when communicating with others orally.

Writing Japanese, on the other hand, is incomparably difficult not only for non-native speakers but for the Japanese as well.

Over the past few decades, computers and smartphones have become a major device for communication, depriving us of many opportunities we used to have to handwrite just about anything. But why is it a big deal? For some (myself included), writing by hand Japanese can be an extremely fearful experience because every time we look up a forgotten kanji on the web we are reminded of the painful fact that we are getting dumber and dumber each and every day. Not only does it greatly damage our self-esteem but the latest trends show that being able to write neatly by hand is a valued skill in itself — which is why a penmanship workbook can become a bestseller in this age of digital revolution. 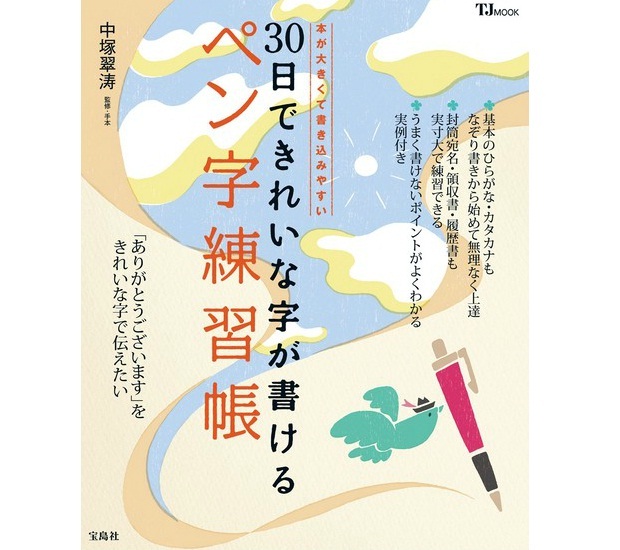 This particular book, Penmanship Practice Book: Become Able to Write Beautifully by Hand in 30 Days by calligrapher Suitou Nakatsuka, promises readers that they will improve their handwriting in a month. They are advised to complete a certain amount of exercise daily, starting from the most basic hiragana. 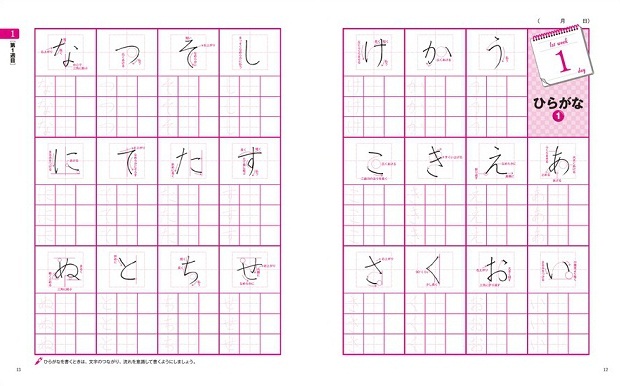 On the web, there is also this app that helps people practice their handwriting directly with their mobile devices. 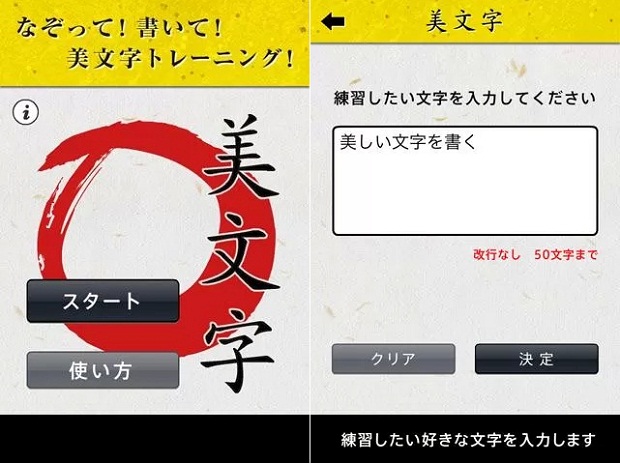 First you type to specify any letters or words you want to practice and simply trace them with your finger or a stylus pen. You can also choose between either script (on the left) or cursive (on the right) style. 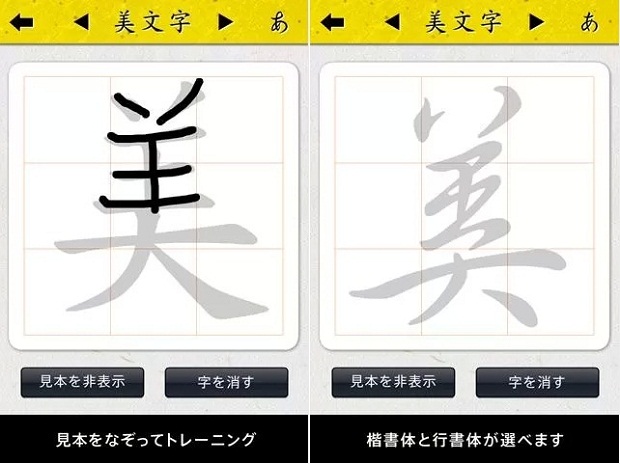 We should note here, though, that the penmanship (shuji)) practiced in the above book and app is different to calligraphy (shodo), which is considered more of an artistic form of Japanese writing, so there is no cultural value attached to it. Some companies, however, still ask their prospective employees to handwrite their resumes and demand that they be mailed to the office, which creates yet another occasion to showcase one’s handwriting (and by extension, their aptitude) by writing the address on the envelope as well. The assumption here is that one’s personality is somehow reflected in their handwriting.

We know that we shouldn’t judge a book by its cover but what about our handwriting? Does the same lesson apply here as well?