I usually don’t watch TV dramas, but there is always one or two a year that almost forcibly catch my attention. Legal High was definitely one of them. The drama was first aired last year as a regular eleven-episode series on Fuji TV.

In short, Legal High is a courtroom drama about a lawyer trying to do everything and anything to win his cases. What makes this drama different, though, is that Kensuke Komikado, the protagonist lawyer, is not at all a heroic figure to begin with. Money is what drives him to work and success. Justice is always in the hands of a winner — this is the core of his work ethics. 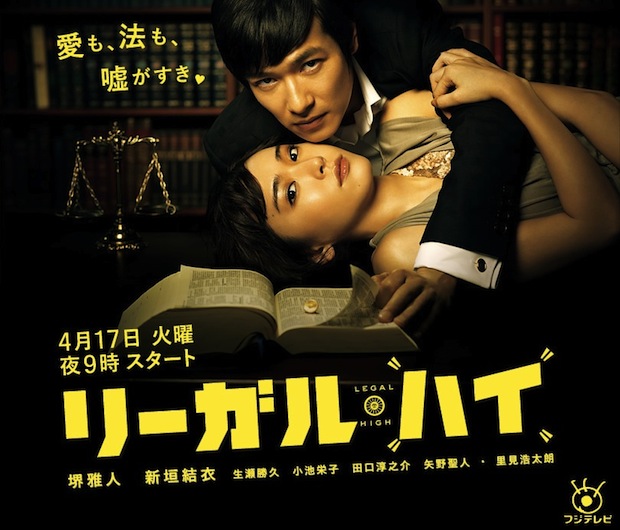 On April 13th, a two-hour special was aired on Fuji Television.

In this episode, instead of tackling more general legal issues such as business corruption, divorce, bribery, medical malpractice, product defect, wrongful conviction and so on, the producers chose one of the most sensitive and controversial topic of our time: school bullying.

The story had a happy ending where the bullied kid and his mother won over 100 million yen in compensation. However, the real message was delivered in Komikado’s seemingly ruthless words about middle school life and bullying in general:

The middle school peers that you think are so important to you right now will mean almost nothing to you when you grow up… Bullying exists everywhere. It exists in every part of this country. Bullying is like the flow of air, where the majority always win and have right to justify their action.

That was just one of the highlights of the drama and Komikado’s words definitely speak true about the nature of bullying.

Although the level of severity varies from one case to another, bullying does exist everywhere; it really is in the air. The definition of bullying ranges from ignoring someone (called shikato in Japanese, the most notorious and extremely inhumane form of bullying because it literally denies someone’s existence) to the more violent forms.

Speaking from my own experience, girls or women in general tend to be more cruel and prefer the non-violent yet more lasting forms of bullying, shikato or name-calling. It is very unlikely that the bullied and the bully end up becoming friends later in life. The people that I did not get along with in middle school have now become strangers to me. This is not to say, however, that our school life is nothing but years of studies with a bunch of random kids around.

People come and go, and bullying occurs everywhere. It is very possible that for a long time we’ve been trying to find a solution that does not even exist in the first place. This I believe was the message behind this episode — to show that there might be no solution at all. 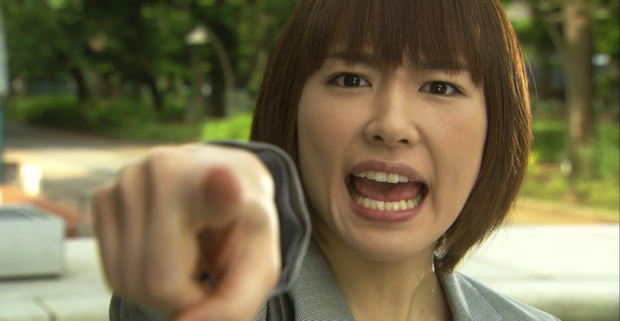 I don’t think one TV drama can make any significant change in society, but Legal High is not a typical feel-good story of the socially oppressed trying to fight against bigger, evil forces. Perhaps the praise should go to actor Masato Sakai, who successfully immersed himself in the character to make each line in the story more realistic and believable.

This coming fall, the new series will be aired on Fuji TV with the same cast members, so if you missed the first one or the special on bullying, you’ll get a chance to see what this drama has to offer and the social challenges that it presents to us.