May 13, 2013 by Mina
Comments Off on The music band Golden Bomber hand-syncs their way to the top of the charts

Whether you like them or not, Golden Bomber seems to have found their own gold in the entertainment scene. Their latest album titled The Past Masters Vol. 1 which was released on April 24th, topped the Oricon hit charts in its first appearance, selling over 110,000 copies in the debut week alone. This actually follows another record they made back in January with which their thirteenth single Dance My Generation also entered top of the charts in its first appearance. 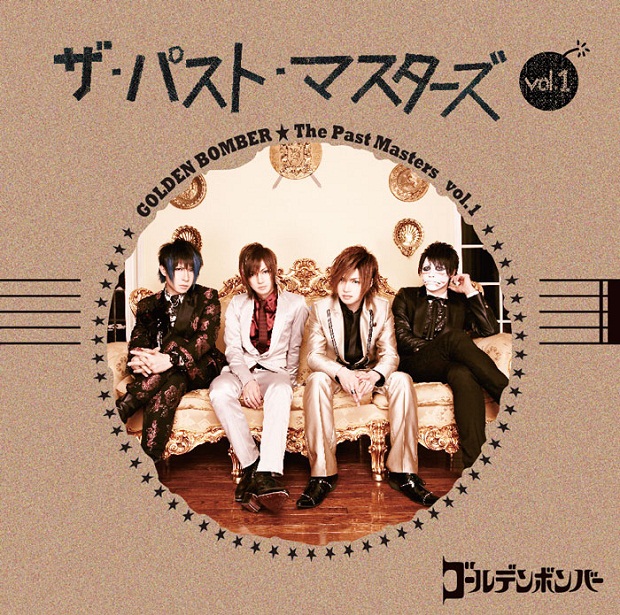 Now they have become the first music artists to achieve having both their single and album ranking at the top of the charts in their first appearance. Wait — something is missing here. Yes, their real achievement is attributed to the fact that they don’t belong to a major record label. They are proud to be the first artists representing an indie record label whose single and album both dominated the Oricon charts in their first appearance.

Perhaps they will be even more proud as they continue to see more success in the industry, knowing that people like their music for its authenticity — even though they appear to be deceiving audiences due to the very simple fact that three of the members don’t play any instruments.

Previously we published a post on lip-syncing in the Japanese music industry and talked about just how ubiquitous and accepted it is here, so some people might wonder. Lip-syncing and hand-syncing. Which is more fake?

While I can imagine some people claiming it’s a meaningless question to begin with: We know they are both bad, so what’s the point of asking which is worse? Golden Bomber, though, has made hand-syncing part of their performance and thus perhaps a little less sinful as well. After all, they owe their fame partially to the fact that they don’t play any instrument on stage or even in a recording studio. All of their songs are recorded by “professional” musicians.

Then what is it about them that attracts our attention? The popularity of so-called “visual-kei bands” peaked in the early Nineties so we have seen this kind of thing before — there’s nothing new about their heavy make-up or fashion. 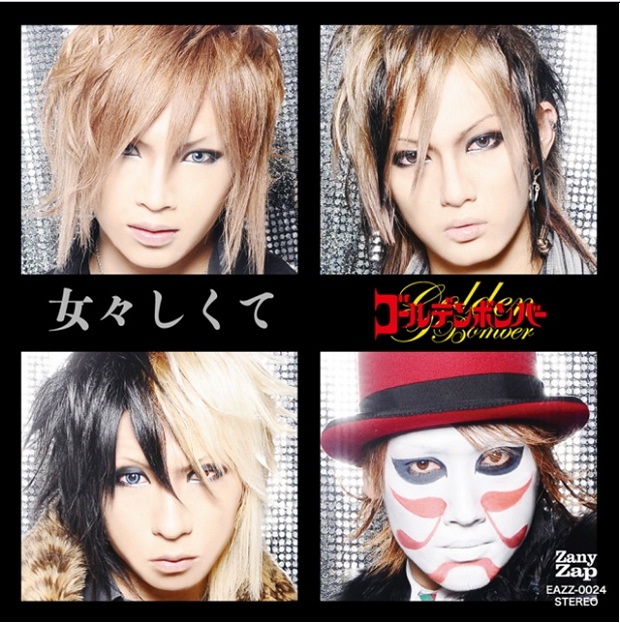 It’s more likely that their popularity and fame stem from their act of not playing cool. For example, the title of their smashhit single, which basically pushed them to the fore of the music scene, is Memeshikute. The word literally means “like a woman” and is used negatively to describe any male who’s not manly enough, whatever that means.

The meaning is more easily “seen” than explained. The first twenty seconds of this music video will show you everything about being memeshii. See how this guy reacts when he gets dumped by his girlfriend.

The song is about having lingering feelings for our ex, told in a not so sentimental way. Life is a performance, they seem to say, so learn to laugh at life.

Their brutally honest expressions of what could otherwise be featured as a central theme of tear-jerking romance films can be seen in the titles of their songs alone. The level of “honesty” varies greatly from “I couldn’t ask for your phone number again” to “I’m going to kill your ex-boyfriend,” both of which are actual titles of their songs. Being uncool is the coolest thing, so embrace the darkest, the most shameful part of yourself.

In their latest single though, they are getting more political. The music video is obviously a satire mocking the people who enjoyed the triumph of Japan’s Bubble economy in the late Eighties when money was believed to take them to the top of the world.

Yet even the burst of the Bubble economy can be turned into a piece of entertainment — it’s just too much fun not to!