When you’ve run out of steam going forward, perhaps you should go backwards?

That might be the logic behind Nintendo’s latest big release. While the rest of the video game world seems to be placing its bets on virtual reality, the veteran Japanese company’s latest major release has a seriously retro vibe. 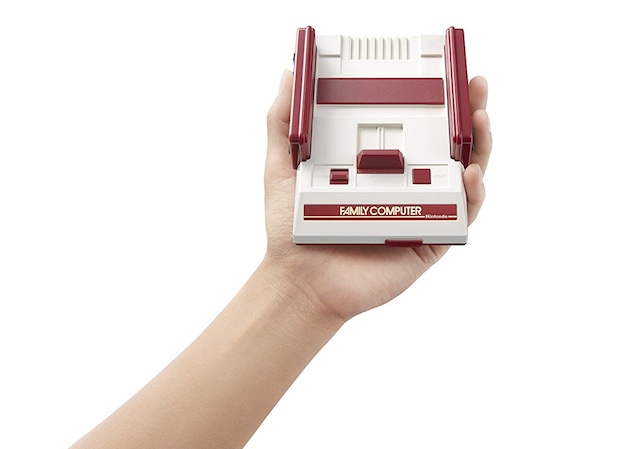 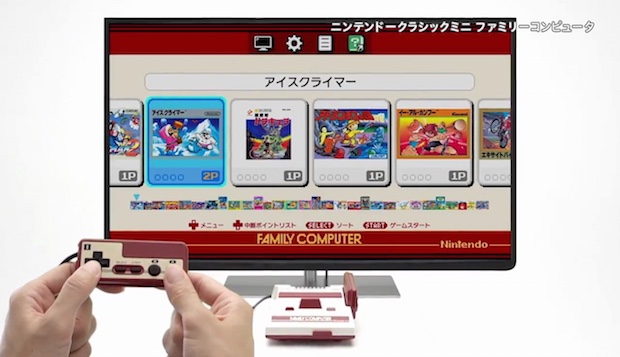 Known as the Famicom (Family Computer), the console changed the video game industry and entertainment as a whole.

Now it’s yours again, scaled down to 60% of its original size. Plug it into your TV and get playing those timeless platform games. Even the controllers are perfectly rendered replicas.

The miniature console features 30 built-in games (so they haven’t actually gone back to using cartridges) that include many of the classics of the Nintendo canon such as Donkey Kong, Pac-Man, Super Mario Bros, The Legend of Zelda, and Kirby’s Adventure.

Nintendo actually announced an overseas version earlier in the year, which is basically the same concept but based on the gray NES console that non-Japanese gamers born in the 1980s likely played till their thumbs hurt.

But if you want this classic Japanese edition, you will have to get it from the land of the rising sun in November. 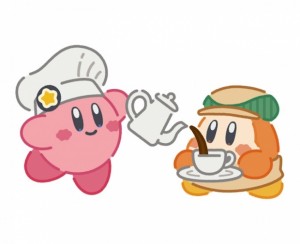 Kirby Café opens in Osaka, Nagoya and Tokyo this summer

Tokyo Cheapo guides us around Shimokitazawa

"Wasabi terrorism" in Osaka: Sushi chain apologizes for giving foreigners too much wasabi