Nintendo is reaching back into its history for its latest release, bringing the 3DS LL handheld console out in a Super Famicom design.

The Super Famicom (marketed as Super NES outside Japan) was released in 1990 in Japan and defined gaming for a generation. The 16-bit game console had slightly different coloring and designs for different regions, but the Japanese casing was a distinctive light and dark gray, with the classic green, blue, yellow and red buttons on the controller.

Combining the dual-screen clamshell portable features of the 3DS LL with the retro classic scheme of the Super Famicom, the new 3DS LL Super Famicom Edition will open for orders in mid-April for ¥21,600 (about $190). It will be available strictly on a per-order basis, so expect to be very envious of anyone who gets their hands on one of these. 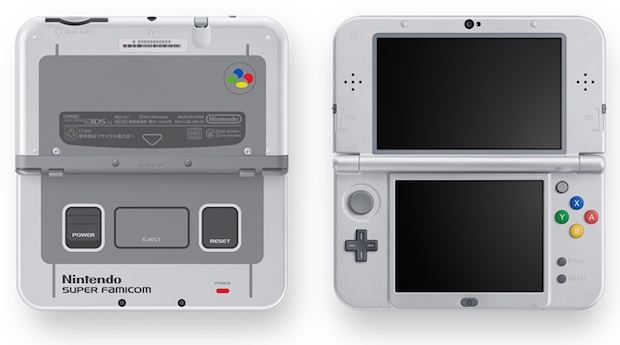 We’ve seen plenty of Famicom-inspired merchandise and products over the years, from clocks to phone cases, batteries and earphones. But we think this is the first time Nintendo have resurrected an old design in such a direct way. More of this please! 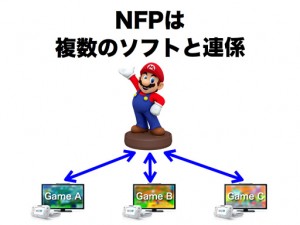 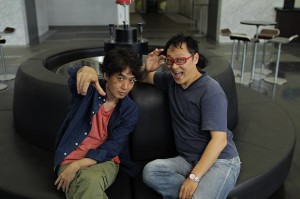