December 12, 2013 by William
Comments Off on Otaku arrested in America for “criminal” moe Idolmaster credit card

It’s long been no secret that otaku and other “undesirables” are targeted by overseas governments keen to suppress what they consider a subculture that veers into the realm of “child pornography”.

However, now even a harmless example of inventive merchandising has come under threat.

An otaku apparently tried to use a special decorated The Idolmaster (Aidorumasutā) credit card in America but was suspected of fraud because the card contained “cute” pictures and might be mistaken for a “toy”. 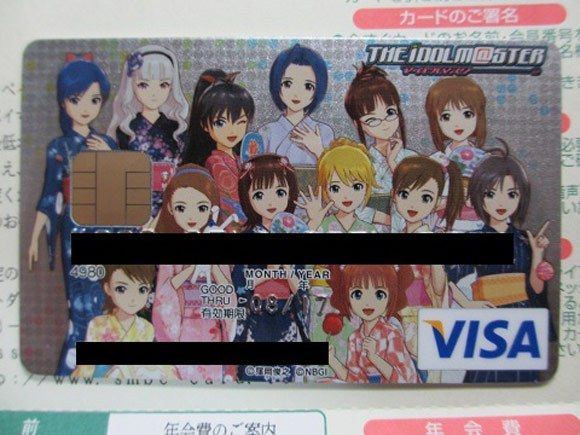 Apparently, the otaku’s bank Mitsui Sumitomo then vouched for the authenticity of the card and the otaku was allowed to escape the clutches of the anti-moe brigade.

It has to be said, though, that the sources of this story are from the Japanese interwebs and we cannot verify this with any original news story from America.

This Idolmaster credit card has actually been around for a while. Other such idol-themed credit cards are common in Japan, such as tie-ups with virtual dating game Love Plus. 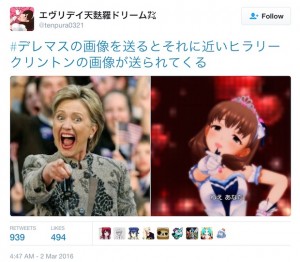 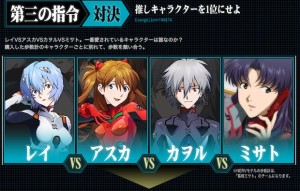 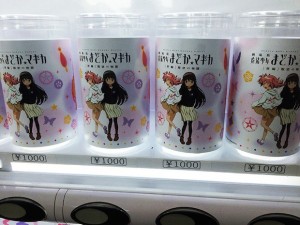