The former Mitsubishi Morgan Stanley employee Glen Wood who alleges he was punished and dismissed for trying to claim his lawful right to paternity leave has released a video asking for support ahead of his lawsuit hearing in July 5th. 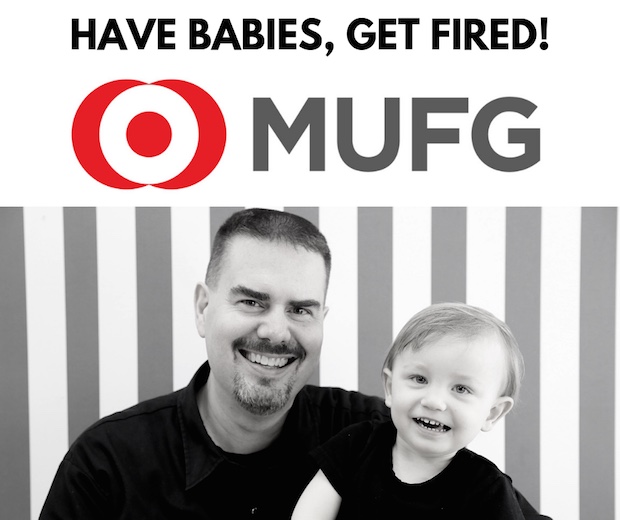 Glen Wood’s lawsuit states that when he first asked his company for paternity leave in 2015, he was rejected on the grounds that “there was no such precedent.” After the boy was born in October of that year, the firm was forced to accept Wood’s legal right to parental leave, but they then refused to acknowledge that he was the child’s father. After Wood submitted DNA test results to prove the was indeed the father, the company finally allowed him to take paternity leave. However, according to the legal statements in Wood’s case, after he informed the firm that he was going to become a single father, he suffered two years of willful mistreatment. He was then fired.

The case first came to public attention in 2017 and attracted a flurry of press articles, since when the 49-year-old Canadian has continued his campaign against paternity harassment. His day in court is finally here.

Wood also notes the legal difficulties he is up against in that his former employers can afford to hire an expensive team of lawyers and have been allowed by the judges to call a series of witnesses, whereas his request to provide character witnesses was denied.

There is a famous Japanese proverb: “The nail that sticks out gets hammered down.” It is often cited as an example of conformist culture, where people who attempt to strike out on their own or challenge the status quo are ostracized. Naturally, it is too simplistic to use this proverb to paint a picture of an entire nation and its individuals, though it would seem very apt in this case.

Wood is, of course, not Japanese (but fluent in Japanese), so clearly he will face accusations that this is why he is “rocking the boat.” Moreover, his circumstances are a little unusual in that he is a single father, a little older than an average new parent, and presumably with reasonable economic means at his disposal due to his successful career in finance. Putting those details aside, however, this is a universal case: the implications for his lawsuit stretch far and wide across the whole of Japanese society and style of working, which has come under increasing scrutiny recently after several high-profile cases of deaths caused by overwork.

How is it that in Japan, which on paper offers some of the most generous paternity leave conditions in the world (up to 12 months of paid leave), only a tiny minority of fathers actually take advantage of their rights? Is it that all those dads are unloving and dedicated more to their bosses than their families? Unlikely. It is surely more the case that they feel unable to request the time off that they are permitted by law because of fear of indirect punishment, or pressure not to “let the team down.”

Women also suffer similar problems in what has come to be known as “matahara” — maternity harassment — when they find their working conditions worsened after returning to their jobs following a leave of absence to give birth. Such forms of workplace bullying and inflexible working practices are often cited as a reason for Japan’s declining birthrate.

Glen Wood’s case is about much than his own problems: it is a challenge to the whole corporate culture of Japan. 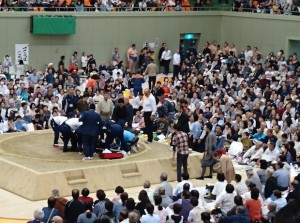 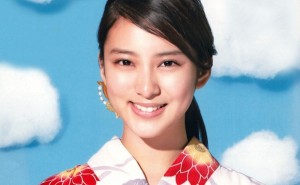