April 6, 2018 by William
Comments Off on Women asked to leave sumo ring while helping collapsed mayor

People in Japan and around the world have reacted with incredulity at the news that women performing emergency first aid were ordered to leave a sumo ring.

The mayor of Maizuru, Ryozo Tatami, collapsed during a regional sumo event on April 4th at Maizuru Culture Park Gymnasium while standing in the ring. People rushed to help but in the confusion, the emcee seemed to think being a stickler for customs was more important than the mayor’s life. He began announcing that women should to leave the sumo ring. A couple of women were seen initially starting to comply before returning. Another woman — a nurse — is clearly in the middle of the crowd giving the mayor a heart massage. 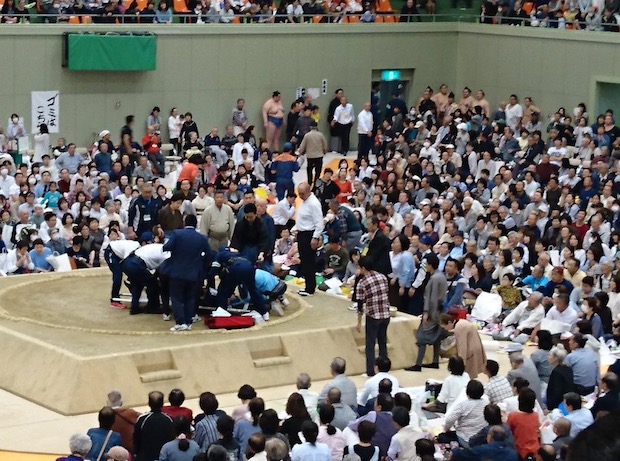 The crowd seems shocked by the announcement — and netizens and the world media even more so. The head of the Japan Sumo Association subsequently apologized on Thursday for the incident.

The 67-year-old Mayor Tatami was taken to hospital but his condition is reported to be not life-threatening.

Sumo has a long history and is intermixed with certain ritualistic and religious elements from Shinto, hence the referees dress like priests. Women are traditionally not allow into the sacred clay and sand ring, which is known as a dohyo. All the members of staff in charge of dealing with the ring, which is purified with salt before a bout, are male, as are the wrestlers.

Though generally touted as Japan’s national sport, sumo has suffered many scandals in recent years that have damaged its reputation. The latest major example was the assault last year of a wrestler that led to a prominent wrestler’s retirement and the dismissal of the head of one of the top stables. 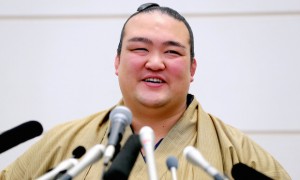 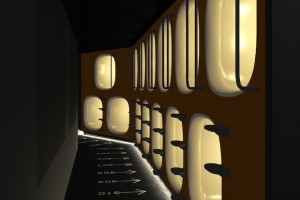