One of the things we enjoy doing at Japan Trends is not only observing actual news and trends, but also how trends are reported and generated by the media, both Japanese and international.

What is the making of a “trend”? Well, it’s partly when everyone starts talking about something, creating buzz that by definition then turns the “something” into a self-generated trend.

A few years ago the Internet went crazy for Japan’s “tattoo tights”, which were a genuine thing in street fashion. Since then, one of the key retailers involved closed in 2014 and the trend apparently faded away.

But could this be the next big thing? 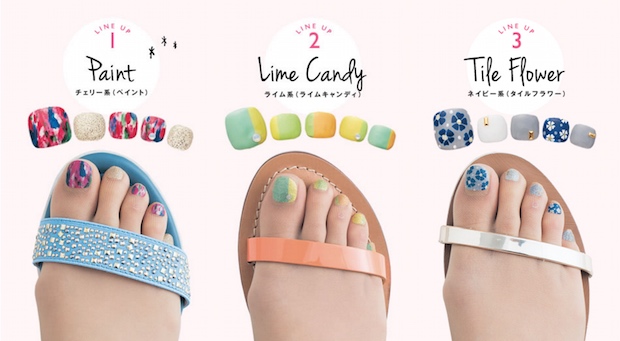 The last two weeks have seen a large number of blog posts and online articles about Japanese “pre-painted toenail art tights” or “nail polish stockings”. There isn’t a full consensus on what to call them or even what their Japanese name is, but the English-speaking blogosphere has clearly decided these are a craze… because everyone says so.

There is at least one English-language blog post from January, though it’s unclear where the current buzz, which started around April 22nd, exactly originated from.

A fairly detailed, yet undated BoredPanda round-up highlights Belle Maison as the top producer of these unique stockings (for the record, Belle Maison is a retailer so it can’t have “invented” these tights). The story also got rubber-stamped on sites like Mail Online and Huffington Post, which mostly subsist by regurgitating content from other sites without much concern for accuracy or authorship. 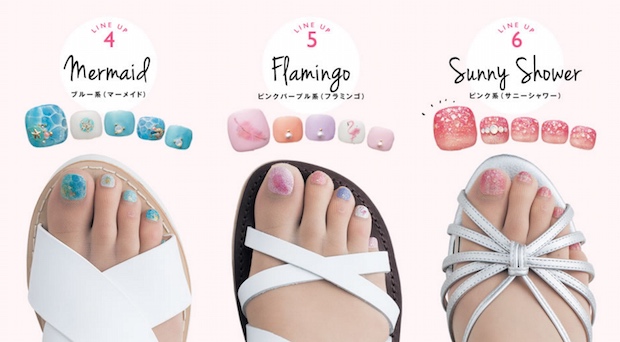 By the time the Daily Mail had got its claws into the “trend”, it had morphed into yet another cautionary Wacky Japan tale: “bizarre Japanese stockings”, “strange new stockings”, and so on. (The Mail Online post may actually have kickstarted the buzz, though we can’t tell because as usual they don’t provide a source beyond a vague comment about “social media”.) Cosmopolitan weighed in with “this concept is pretty genius but it’s also ridiculously hilarious, TBH.”

We haven’t seen people wearing these in Tokyo, but then we don’t spend every day scouring the legs of young ladies on the streets of Shibuya, Harajuku or Aoyama. Has anyone else actually seen these in the wild?

Regardless of the extent to which these pre-painted toenail art stockings are a trend, they are still pretty awesome, and are available for international deliveries from the Japan Trend Shop. 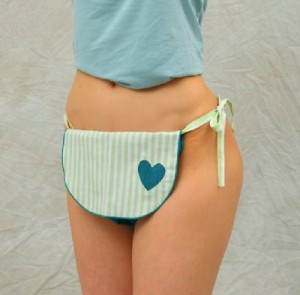 Japanese fundoshi loincloths back in fashion… for girls