April 20, 2016 by William
Comments Off on Sailor Moon cafe and art exhibition opens in Roppongi Hills

To coincide with an art exhibition inside Roppongi Hills, a new Sailor Moon cafe opened on April 16th serving special drinks and meals themed around Naoko Takeuchi’s manga and anime.

The Chibiusa Cafe, as it is called, is open until June 19th concurrently with the exhibition. 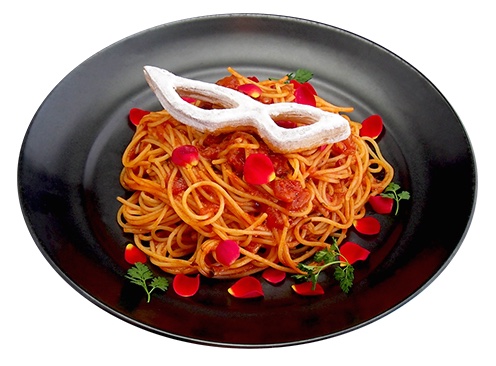 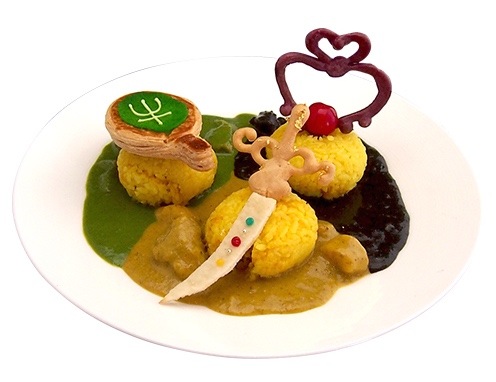 Sailor Moon may well be a 1990s franchise but nostalgia and a new generation of fans is fueling its recent commercial success, including a whole range of special anniversary merchandise.

The Roppongi exhibition’s tie-in cafe is actually far from the first time that the popular girls’ manga and anime series has had its own pop-up space in Tokyo.

Anion Station, usually a bar that plays anime soundtracks, became the Sailor Moon Cafe until from August until late September in 2015, and this was the third time that the Shinjuku venue had had a Sailor Moon makeover.

We’ve seen an increasing number of successful cafes and pop-ups themed around anime and other franchises.

We recently blogged about the PuyoQue Cafe while others include cafes themed around Miffy, Pokemon and Rilakkuma.