January 11, 2013 by Japan Trend Shop
Comments Off on The Most Unusual Japanese RC toys

Remote control or radio control toys are big the world over.

As well as the usual planes, choppers, UFOs and flying “space balls”, though, Japan’s toy makers have given us some more… well, let’s just say more unusual offerings.

Yes, Japanese summers are roach fests but with these toys you can make the bugs a year-round attraction. 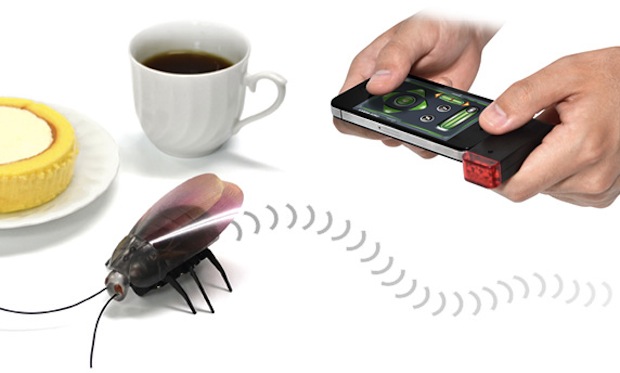 Taiyo gave us the first RC Flying Cockroach a few years back, while JTT followed up with this iPad and oPhone-controlled Gokiraji Remote Control Cockroach last year.

JTT’s latest RC toy is actually this incredible RC Centipede. There are two “species”, both as creep and crawly as each other. Urgh!

Every Japanese home or office I’ve ever been into has had a tissue box. They are a staple of any domestic or working environment, much like a coaster or cutlery.

But did you know that a tissue box could be driven around like a car? No, neither did we till we found this RC tissue box toy. In fact, it’s more like a tray that can fit a tissue box — so there’s also nothing to stop you experimenting a bit with this. Drinks? 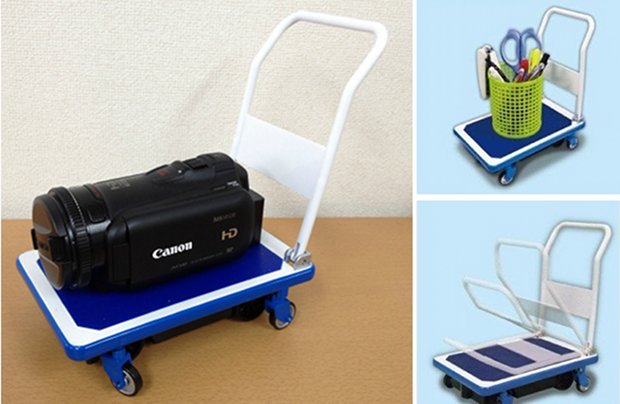 And tissue boxes aren’t the only inanimate object that can be zipped around the home. Check out the RC Trolley Cart, though in this case, it’s at least already a kind of transport to start with — and is also actually pretty practical. For example, you could send something small to a colleague on the other side of the office.

Hands up if you hate housework? 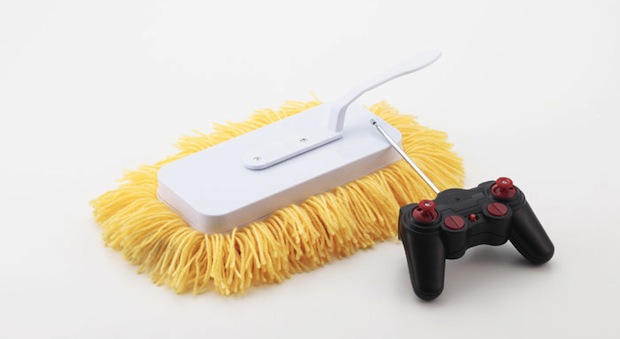 The ultimate RC toy for the lazy bones among you, now you can get a toy (or you child who is playing with it) to clean your house for you, thanks to the RC Sugoi Mop. 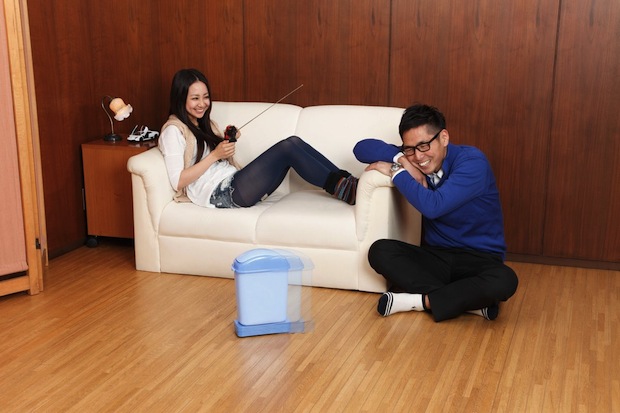 And if you are even too much of a coach potato to get up and throw away your just-eaten fast food wrappers, then fear not. You now have a Gomiba Go Remote Control Garbage Can so that the trash can come to you instead.

Do you know any other unusual RC toys?