Twitter Japan has announced the top ten hashtags and top ten trends for Japan in 2014.

Anime-related hashtags accounted for four of the top ten, while number 8 was taken by a hashtag for Gravure idol selfies. The top hashtag was #nhk24. 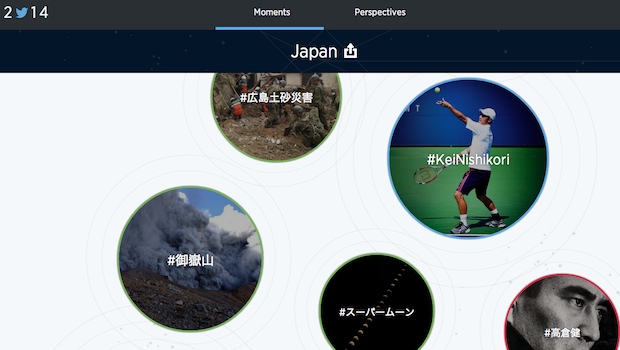 Top trending themes include receipts showing the increase in sales tax on products, as well as plenty of sport like Sochi, Formula 1, and tennis star Kei Nishikori. Less positive moments of the year included the STAP cells scandal and natural disasters such as the Hiroshima landslides and Mt Ontake eruption. 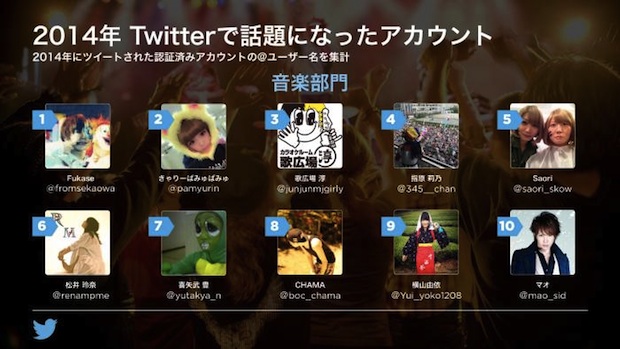 What were Japan's biggest trends in 2014?