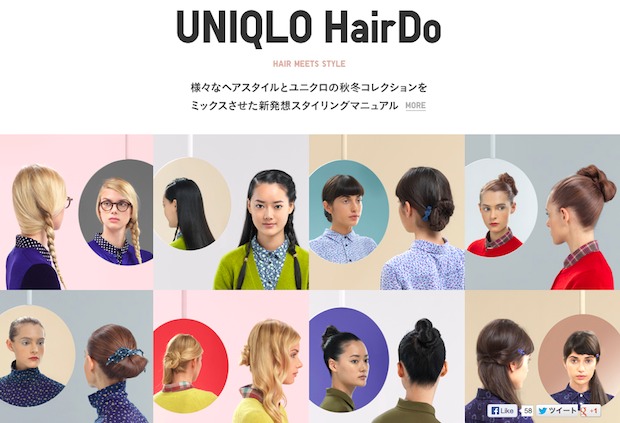 The brand has also organized this via its recently opened global Pinterest account in an attempt to create a single social media platform that is universal across its ever increasing number of markets in regions around the world. 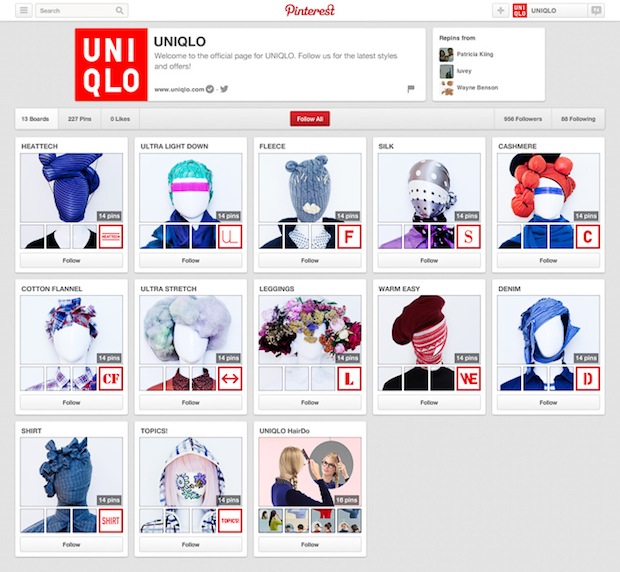 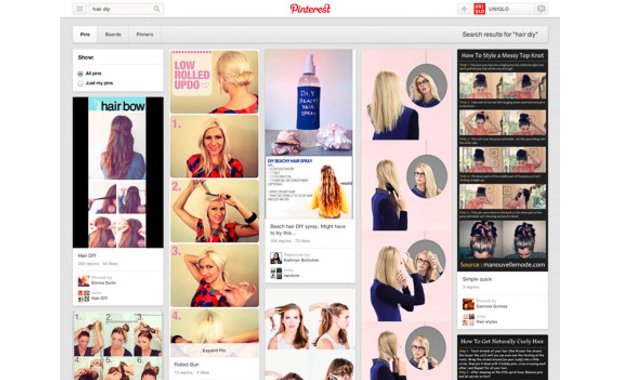 The tool has the pop, clean feel we have come to expect from UNIQLO, and features mirrors positioned to show faces of models as you scroll through animations of the stages of creating the hair style that they recommend to match the clothing items.

The outfits are, of course, for sale and you can jump straight from UNIQLO HairDo to the UNIQLO online store in various countries. UNIQLO HairDo will also be offered in other languages in the future, including Chinese, English, French and Korean. 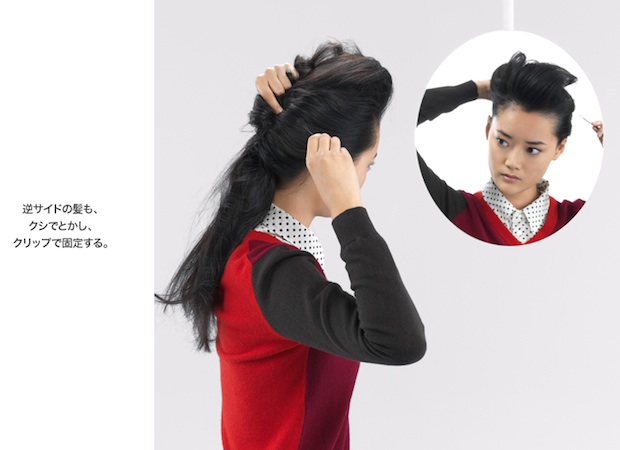 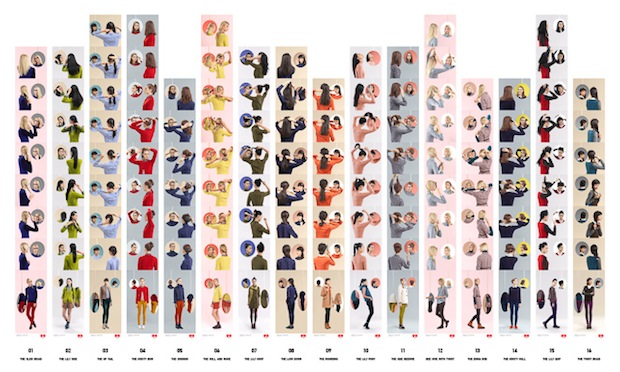 UNIQLO is famed for its innovative approach to digital tools and campaigns, which it now calls “life tools”. Since 2007 it has had great success with the addictive Uniqlock, the dancing girls blog widget, the tilt-shift montage Uniqlo Calendar, and last year’s UNIQLO Wake-Up app, with music produced by Keigo Oyamada (Cornelius).