Japanese department store chain Parco has developed a new robot to assist in retail tasks. Co-developed by 08Works and Nihon Unisys, Siriusbot is reported to be the first robot of its kind to specialize in commercial facilities and retail.

Joining SoftBank’s Pepper and androids like Aiko Chihira, Siriusbot can provide guidance for customers through speech (in English or Japanese) and its built-in screen. With a height of less than one meter, it can also accompany customers to their choice of destination within the store and also supply a stocktake and inventory at the end of the day. 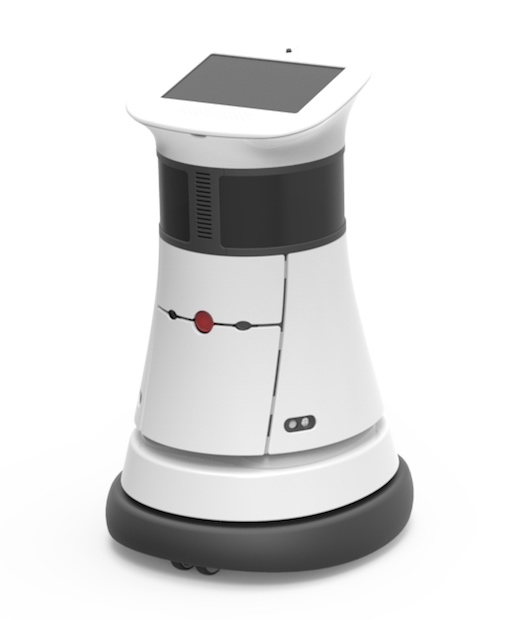 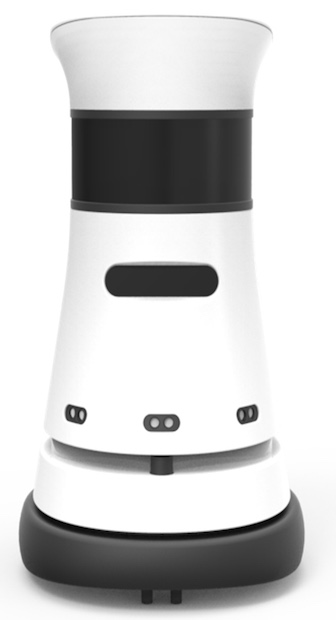 It is currently being tested with actual customers and one tenant store in a trial on the fifth floor of Ikebukuro Parco from October 18th to October 25th. A limited introduction of the robot service is also planned for PARCO_ya, the new Parco branch in Ueno, from the public opening day on November 4th until November 12th.

These kinds of customer service robots in Japan are still languishing at the gimmick phase, functioning largely as social media photo fodder rather than genuine practical assistance. However, Siriusbot’s integration of internal functionality like stocktaking indicates a real-world potential for retailers.

Prior to the Siriusbot, Sendai Parco introduced the NAVii and Pepper robots for a limited period. It was reported by Parco as the first time in the world that such a trial had been conducted with two different kinds of robots offering joint customer support. Tokyo Signs: T-shirts, bags and more inspired by the streets of Japan's capital