April 14, 2017 by Japan Trend Shop
Comments Off on Safer and stylish, EarsOpen Bone Conduction Earphones let you listen without eardrums

While the days when we used to look forward to consumer electronics from Sony, Panasonic and the like with great excitement have faded away, there is still a lot of interesting tech coming out of Japan.

This includes earphones. You might think there wasn’t much further development possible with the humble earphone, but you’d be wrong.

A little while ago the Zero Audio Carbo Tenore ZH-DX200-CT Earphones was released to a stunning reception. The Verge called them “astounding” for delivering incredible audio quality at such a modest price.

And then we have the more recent Ambie Ear Cuff Earphones, designer audio accessories that don’t block the ear and allow you to hear what is happening around you. 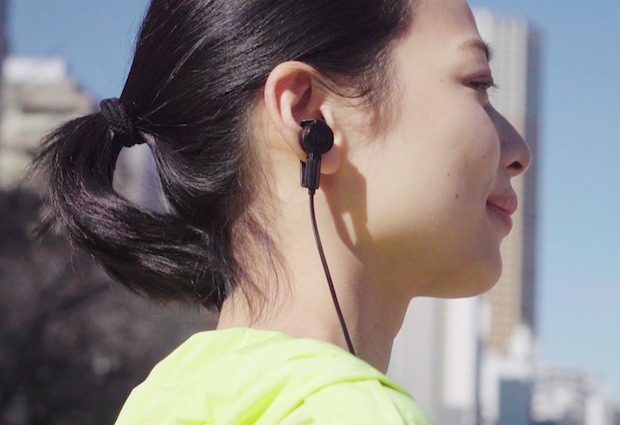 That’s also one of the merits of the EarsOpen Bone Conduction Earphones, which the maker thinks are a world-first for bone conduction earphones in this size and design. They are ideal for wearing when cycling, running or working — since you still need to be aware of the sounds around you, especially in a place as crowded as Tokyo.

Created by a tech start-up called BoCo, the EarsOpen delivers high-quality audio without using your eardrums (it’s not as contradictory as it sounds, no pun intended). Reducing unnecessary vibration to an absolute minimum through the cylindrical shape, the EarsOpen is like a clip around the ear (similar to the Ambie in that respect) that means you can hear surrounding noise (traffic, coworkers, etc) when necessary. 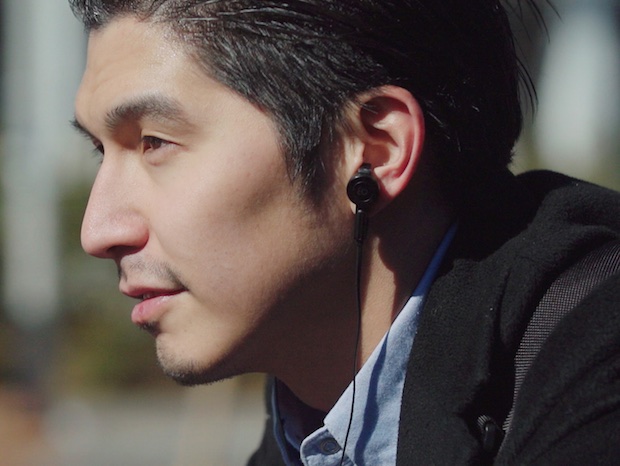 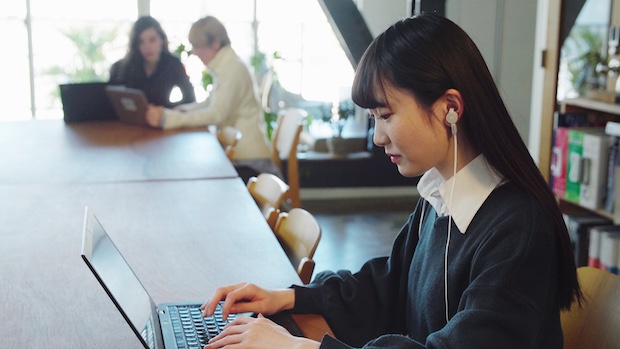 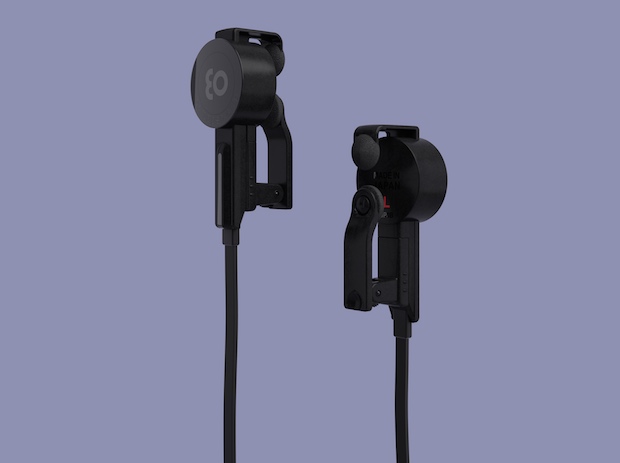 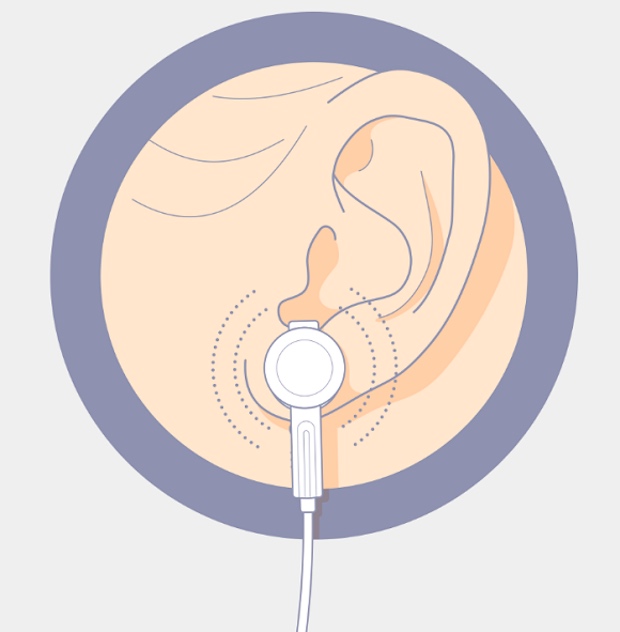 The EarsOpen earphones will be released later in the year and are available now on preorder from Japan Trend Shop. 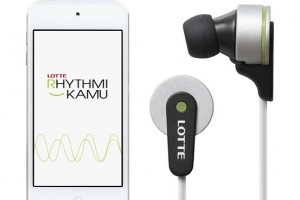 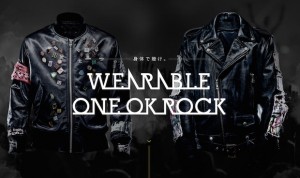