A few years ago Maywa Denki released a toy that would go on to storm the world and win a major award. It was the Otamatone, a curious tadpole-shaped electronic synthesizer that you played by moving your fingers along the neck and varying how you opened the mouth of the instrument.

Maywa Denki didn’t come out of nowhere, nor did it stop and rest on its laurels. It has continued to make awesome items that could be classified as gadgets, toys, instruments, or somewhere in between. One example is Mr Knocky, a truly unique percussion instrument.

The company, which once employed the acclaimed designer Yuri Suzuki, is led by Novumichi Tosa, who is a frequent participant in its promotional videos. 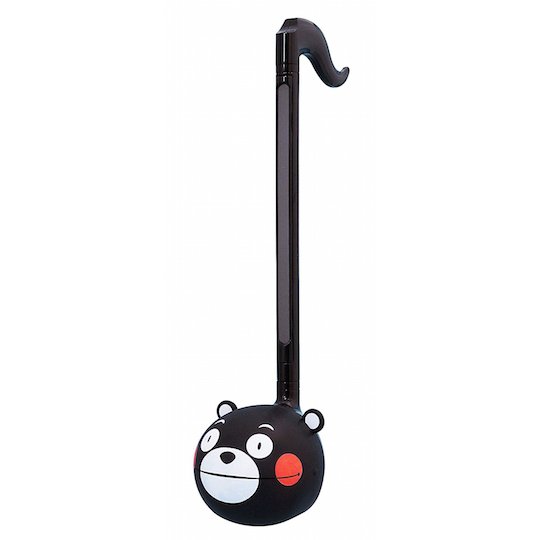 Now the Otamatone is back and in a great way: it’s back with a version themed around Kumamon, the insanely popular mascot for Kumamoto Prefecture that is already no stranger to unusual merchandise.

Yes, it’s the Kumamotone. The functions are more or less the same as the original Otamatone, which is effectively an update on the theremin, including the octave and volume switches at the back. 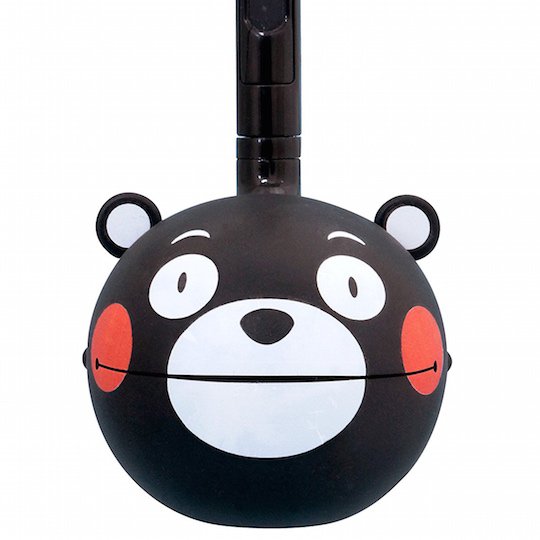 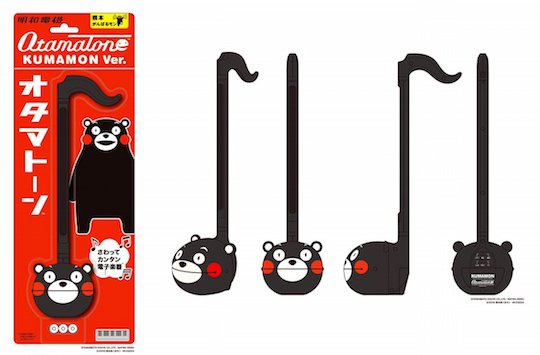 Here is the irrepressible Novumichi Tosa giving a quick demonstration of the Kumamotone.

Welcome back, Otamatone! We’ve missed you! 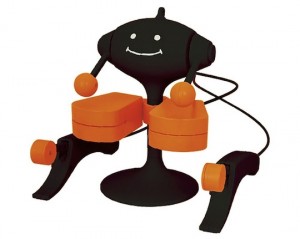 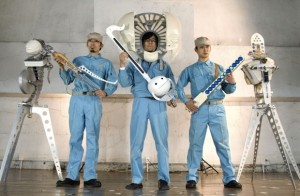