Border Shirtsizer is a new type of musical instrument gadget that films the stripes on a shirt with a video camera and then converts the lines into sounds. The “player” stands in front of the camera wearing a stripy shirt and moves to produce music.

Created by Open Reel Ensemble’s Ei Wada, Ayako Ikeda, and Roy Tamaki, Border Shirtsizer has been launched as a crowd-funding project. The makers hope to raise ¥300,000 ($2,500) by November 22nd. At time of writing, the project has collected just under 30% of its target. 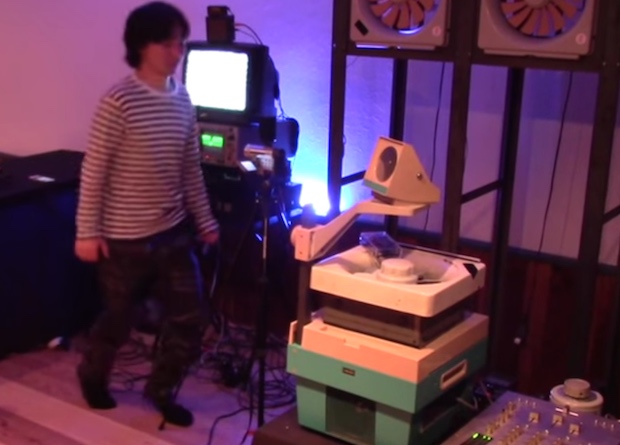 The “music” created by Border Shirtsizer varies depends on the number of stripes on the clothing, producing lower sound for low numbers of stripes (called “borders” in Japanese) and higher sounds if there are many stripes. The sound also varies depending on the distance between the clothing and the camera. Shaking and stretching the clothing further changes the quality of the sound. 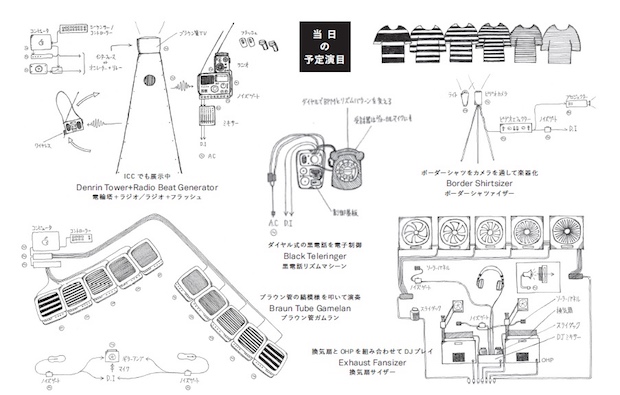 It will be unveiled on November 23rd at a music event at Asahi Art Square. 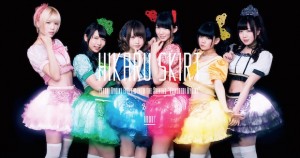