Ten types of stylish wearable smart accessories designed by current female college students have been unveiled. The designs are the results of a project run in partnership between Recruit Technologies’ Advanced Technology Lab and Rikejo, a service for supporting “scientific girls” by the publisher Kodansha.

The designs were themed around making female-friendly lifestyle gadgets, to include such functions as morning wake-up alarms, schedule reminders, friend notifications, compasses, timers, last train alerts, and so on. 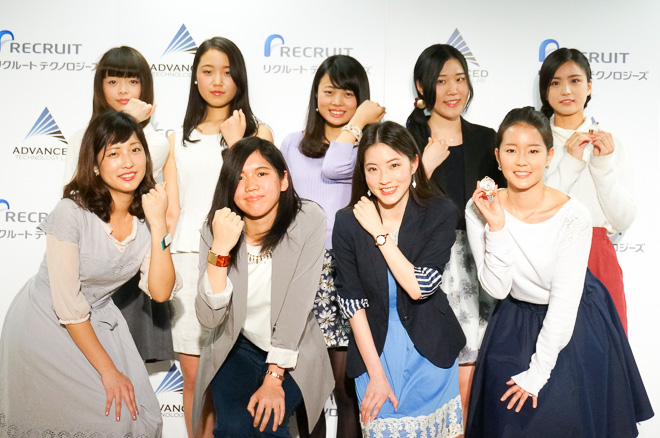 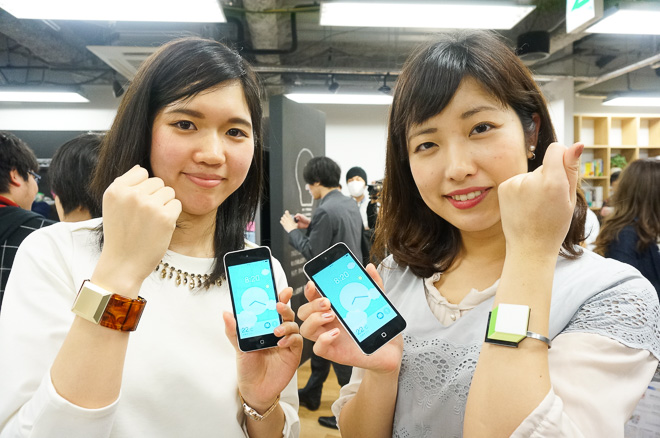 At first glance, these designs may look more fashionable than overtly technological; on the surface just bracelets, necklaces, hair bands and more. But they are all meant to integrate certain wearable devices functions. 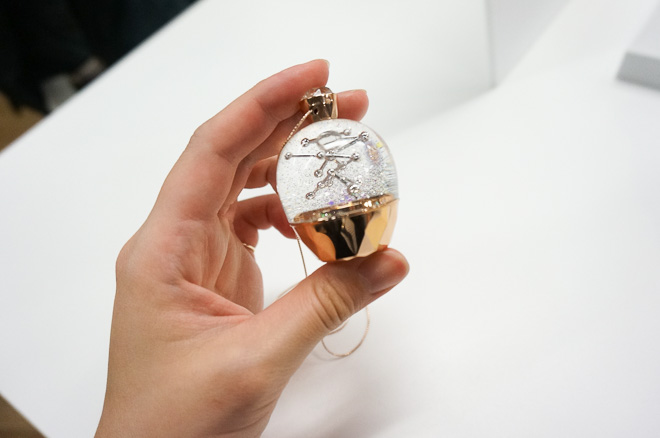 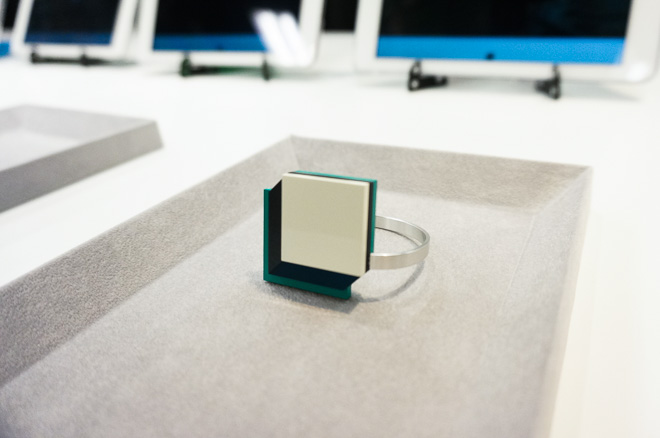 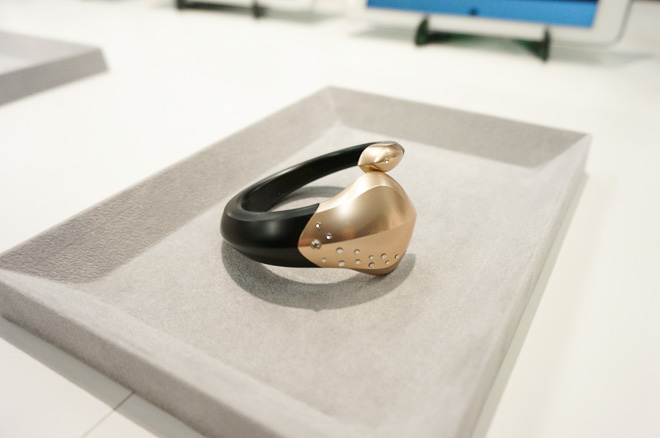 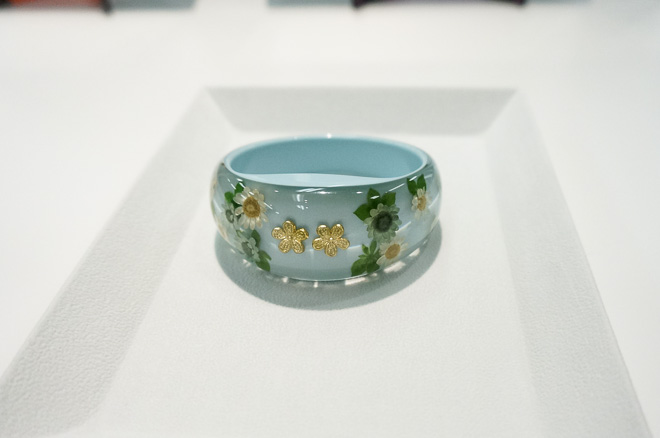 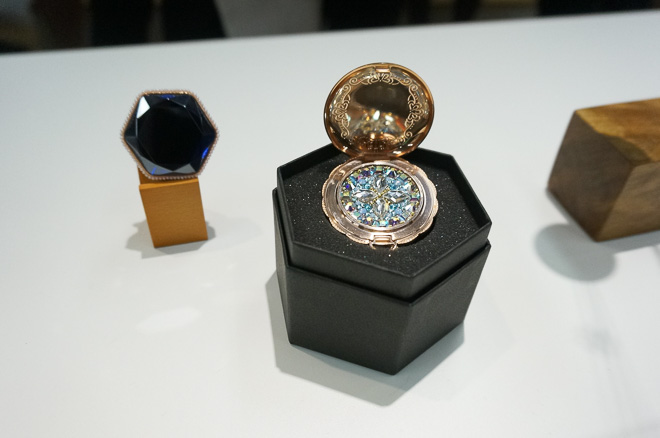 The project saw the prototypes created within six months, with the designers hailing from a range of colleges such as Tokyo Woman’s Christian University, Hosei University and Aoyama Gakuin University.

The local obsession with females in science took a hit with the Haruko Obokata stem cell scandal last year but that still hasn’t stopped institutions trying to promote women in lab coats who can inject some glamor into the sterile world of academia. Earlier this year, for example, the University of Tokyo released an encyclopedia of beautiful female students. Obokata was the pinnacle of a brief flurry of interest in Rikejo — “scientist women” — though there is a precedent. A few years there was a similar trend for so-called Reki-jo, female history buffs.