Cheerz is an app for showing your support for certain idols. It allows users to browse selfies and photos taken by over 250 music idols.

Users can then “cheer” the photos they like, which raises the ranking of an idol. The top-ranking idols then take part in special events and feature in Cheerz books. 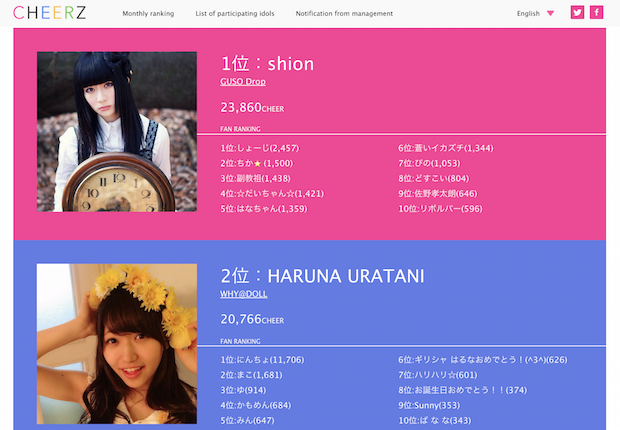 The app will be showcased at a forthcoming series of Japanese pop culture and subculture events overseas, including Connect Japan in Thailand in May, Japan Expo in France in July, and J-Pop Summit Festival in America in August.

The idols on Cheerz will be joined from Arpil by new ladies, including regional idol groups like Orange Port and Star T, and the unfortunately named Soft Prick Kei Guso Drop.

Bands like Guso Drop join the growing popularity of “kawaii metal” around the world, led especially by Babymetal. 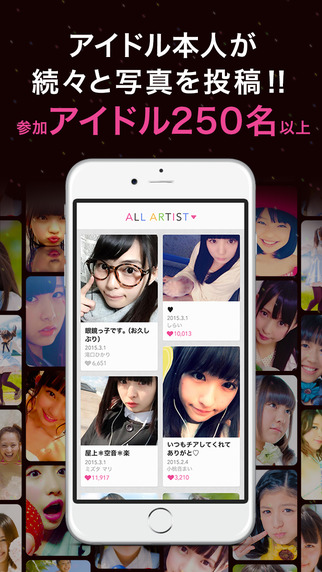 The Cheerz app has acquired a cult following. Since it started in late 2014, it has accumulated 50 million “cheers” from fans. The first Cheerz photo book with the most popular idols was published in march. 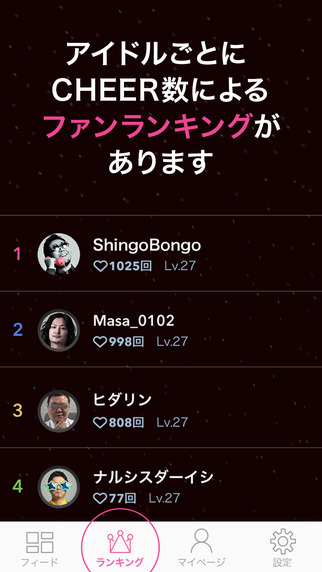 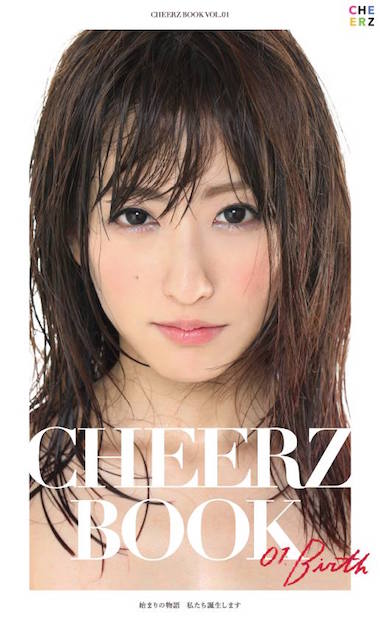 Cheerz is also available in Japanese, Chinese and English, and they even have an English slogan:

It’s up to you whether you find an [sic] new diamond or support your favorite idol!

Unfortunately, we have no idea what that really means but presumably they will sort out the linguistic issues before they head overseas. 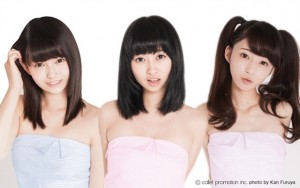