Mon Place is a share house in Osaka’s port district. Shared living facilities have been increasing recently in Tokyo. But this is a new take. It’s shared living for single moms.

Traditionally Japanese cities, with the exception of student or company dorms (and so-called “gaijin houses” for foreigners), haven’t offered many options for house shares, in part because apartments tend to be designed as compact boxes for living alone or as larger condos for small families, and also for cultural reasons (the “home” is often said to be more private than in other countries). 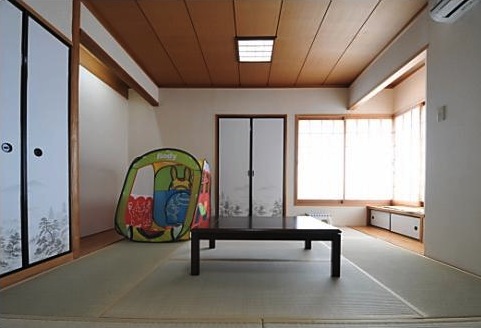 This has been changing in recent years as a new generation of urbanites with unstable incomes and lifestyles seek out more flexible abodes where they can escape the often ridiculous upfront fees required when renting a regular apartment.

Mon Place offers a home for young moms who lack the resources to live alone. The renovated condo opened last August. It has six private rooms plus a communal kitchen, living room (with tatami), bathroom and toilet facilities. 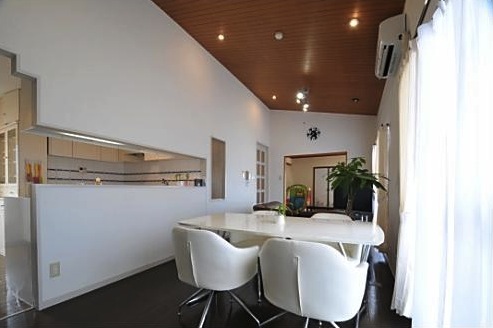 Rent is cheap, around 40,000 yen per month, and there is no “key money” (a gift you pay to the landlord) or agency handling fee, nor is a guarantor required. It is one of several shared houses in Osaka and Hyogo prefectures run the same company.

Why is there a need for this? It is not easy for single moms or divorcees to start a new life with their child or children. They often have to show proof of income to a landlord or real estate agent but they won’t have much except for some alimony and a part-time job, plus they would need quite a bit of money upfront for expensive deposits and the first month’s rent. Public housing is available but there is usually a lottery or waiting list, and it can take time to secure a place. If the women are victims of domestic violence, time is not something the women will have. 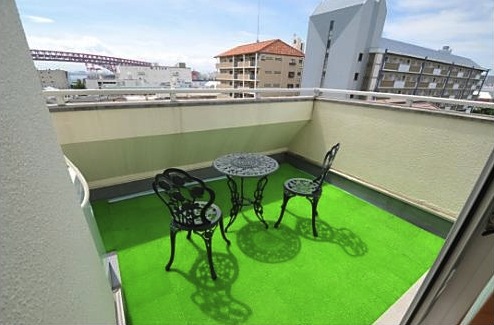 In 2011 there were over 1.2 million single mother households in Japan, according to the Ministry of Health, Labour and Welfare. Of these, 81% were divorcees and 8% were widows. Of the divorcees, a mere 8.6% were living in a house rented or owned under the mother’s name. When this is compared to single father households, 37.3% are living in a residence under the father’s name. The discrepancy is evidently due to women being unable to live with their child in their own place due to limited incomes and the intractable real estate system in Japan. They are forced to live with their own parents or rent somewhere under someone else’s name (e.g. their own parents again).

Affordable share houses like Mon Place are practical ways to give single moms independence and a safe place to live with their child, even if just temporarily.