May 14, 2015 by William
Comments Off on A different kind of soft power: Japanese toilets and lavatory technology heading overseas

The Japanese government has faith in soft power, hence all the “cool Japan” campaigns.

But there’s another unusual source of “cool” in Japan — toilets. 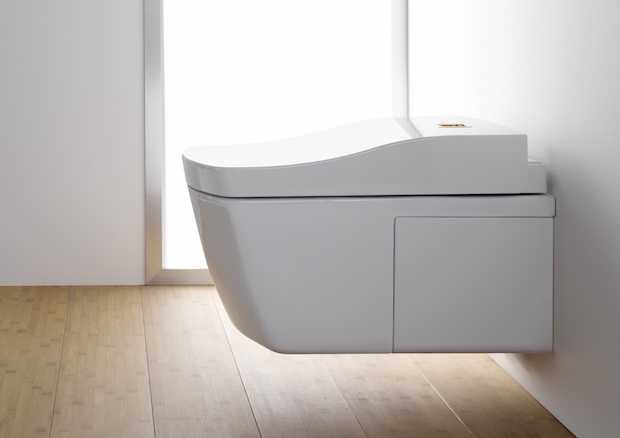 While the actual “Japanese” toilets (i.e. squat toilets) as they were originally designed are slowly disappearing except for some unfortunate train stations or far-flung corners of the land, makers like Toto have impressed the world and gone viral with their successful toilet technology innovations… like the talking toilet, the heated seat, the Otohime modesty sound blocker, and more.

The Japanese household toilet is as much an awesome part of what makes Japanese homes so different as tatami mats, sliding doors and futons. And the Japanese take them seriously. Junichiro Tanizaki waxed lyrical about the Japanese toilet in In Praise of Shadows, while a major toilet-themed exhibition at the Miraikan last year saw lines of kids with poop-shaped hats on climb into a giant toilet bowl. We are not kidding about that last one.

It’s perhaps no surprise that Toto is one of the exhibitors at Tokyo Designers Week.

The government will support firms and organizations in the industries to obtain an international standard for household and similar electrical appliances certified by the International Electrotechnical Commission to boost the export of toilet products, including those equipped with warm-water spray options, according to the sources. It also plans to establish a system by the end of this fiscal year that would reward efforts to keep restrooms neat and clean.

Apparently wealthy Chinese tourists have taken an interest in Japanese toilets, with their multiple spray options and functions.

Toto, which is nearly 100 years old, makes one fifth of its sales overseas. A surge in Chinese wealth has finally seen it make profit in the market.

Could Toto et al be the answer to thawing the icy relations between China and Japan? Yes, toilet diplomacy could be a “thing”.

The Toto Washlet has been a multi-million-seller since it was introduced in 1982 and some 70% of Japanese households possess a toilet or toilet seat with enhanced functionality — on par with market penetration of computers and digital cameras.

Perhaps some day soon in the future, just as so many people now drive a Japanese automobile, most people may be sitting down on a Japanese toilet whenever nature calls. 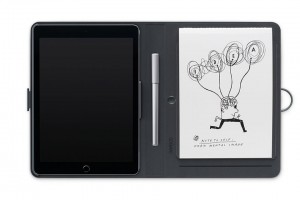 Bamboo Spark by Wacom: a smart folio with a smart ballpoint pen 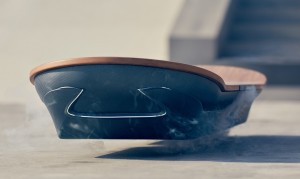