February 14, 2017 by Japan Trends
Comments Off on Justin Bieber and Piko Taro team up to sell student mobile phone discounts

The latest stars in an advertising campaign for mobile phone provider SoftBank is the unlikely pairing of Canadian singer Justin Bieber and comedian Piko Taro of PPAP fame. 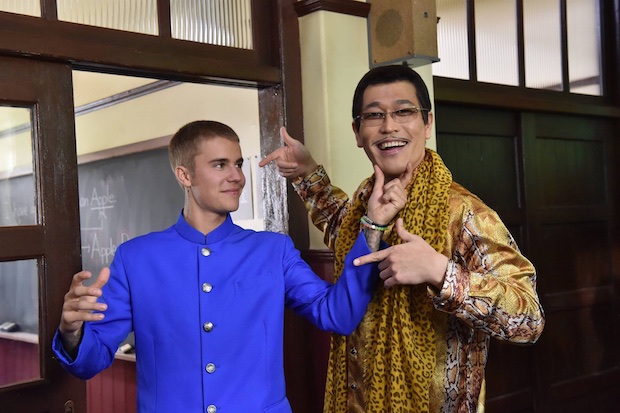 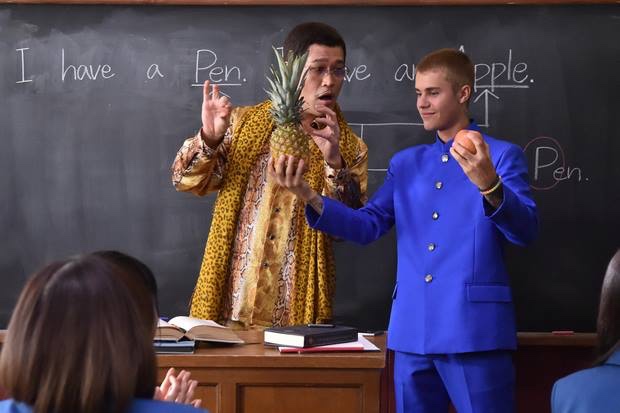 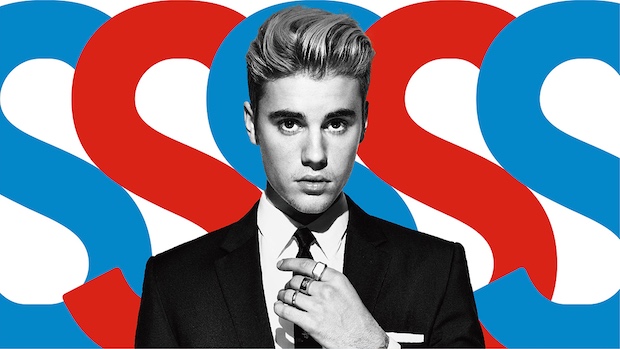 So far only a preview of the upcoming TV commercial has been released (not viewable in some territories, it seems) but it’s already generated a large amount of online excitement — not surprisingly, given that Piko Taro was probably the biggest celebrity of 2016 and Bieber is one of the few Western pop stars who has truly made it big in Japan (notwithstanding his ill-advised and controversial visit to Yasukuni Shrine in 2014).

The Bieber and Piko Taro teaming also makes a bit more sense when we consider that the former also got his big break on YouTube and has professed his love for the Japanese iconic PPAP track on social media.

The ad featuring the two is actually part of a wider SoftBank marketing campaign for student discount plans. The other main commercial is this minute-long video in which all kinds of craziness happens in a school while 18-year-old actress Suzu Hirose and 21-year-old singer Sakurako Ohara walk nonchalantly around the grounds. 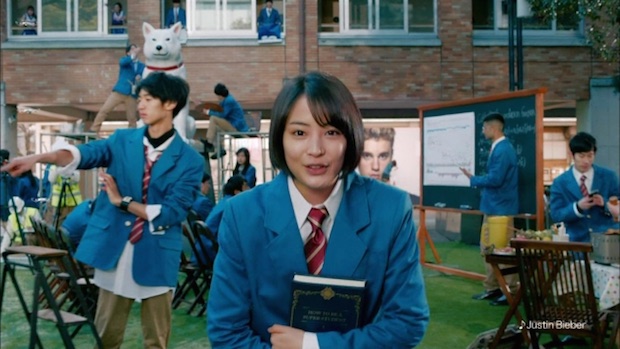 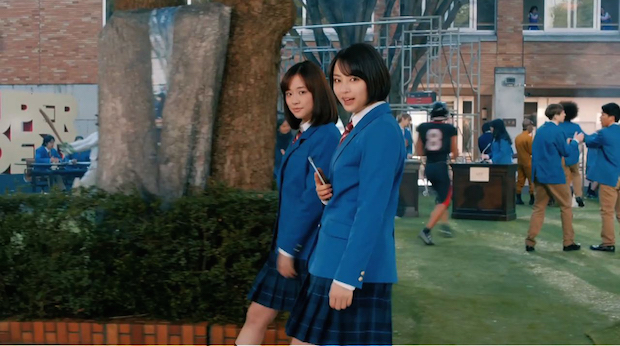 As the spring is almost upon us, it means the start of a new academic year and we begin to see waves of commercials for various products and services aimed at students. And Justin Bieber and Piko Taro may well be a major part of this onslaught once the finished commercial starts airing.