Japan’s convenience stores are a constant source of wonder, from the rotating lineup of snacks and products they stock to the inventive services and gimmicks they regularly introduce. This latest development seemingly straddles both categories: the chain Lawson has installed a deep-fried-chicken-making robot vendor at a store in Osaki, Tokyo, until December 28th.

The Karaage-kun Robo is not offering anything new in terms of cuisine, since freshly prepared “karaage” (deep-fried food) is a staple of any convenience store worth its salt. But now the person preparing it is not a person; it’s a robot. 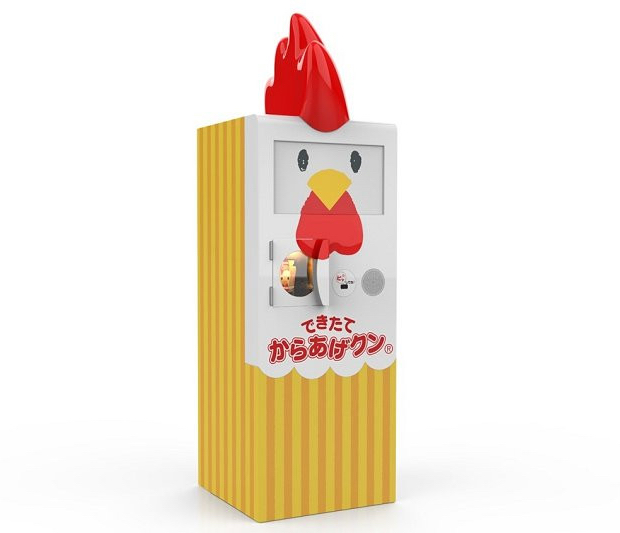 The monolithic machine can cook the three popular types of karaage that Lawson sells (regular, spicy, and cheese), all while housed inside a box that resembles a giant chicken with a large LCD on the front.

Skeptics may well dismiss this robot as no more than a glorified vending machine, though be assured that it’s (slightly) more than that, since customers have to make their purchase via a regular member of staff at the counter to receive a karaage pack printed with a barcode. You then scan the barcode at the unit, insert the pack into the machine, and the robotic “cook” starts making your order fresh. (In this respect, though, it’s not dissimilar to the batteries of coffee machines now installed at almost every convenience store in Japan, where you order at the counter and receive an empty cup, before technically serving yourself at the machine.)

Karaage-kun Robo is just a trial at present and may well just be a publicity stunt for the Christmas season, when chicken (especially the KFC variety) is immensely popular in Japan. However, if successful and cost-efficient, perhaps the robot-vendor will be rolled out to stores nationwide some day in the future. 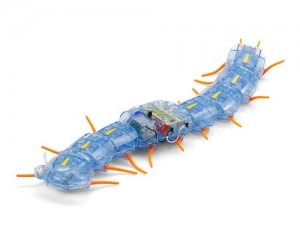 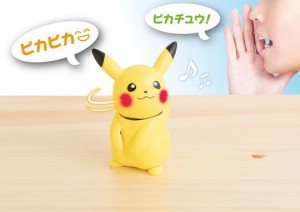 Talk to Pikachu at home with the HelloPika robot toy 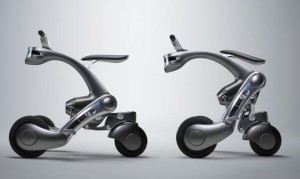