September 20, 2016 by William
Comments Off on New art gallery complex opens in Roppongi

Roppongi continues to throw off its sleazy reputation and become a major art and design destination in Tokyo. 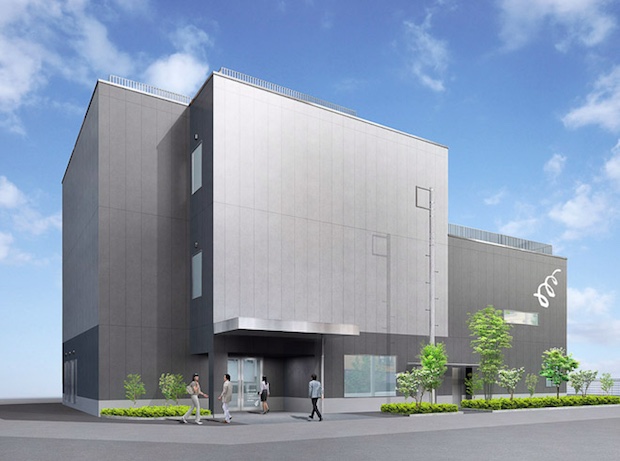 Tomio Koyama and Taka Ishii galleries are currently housed in the same building in Sendagaya, following their exodus with other spaces from the huge Kiyosumi-Shirakawa complex after its closure. It is not yet clear if the Sendagaya building will be vacated. Tomio Koyama also has a space inside Shibuya Hikarie.

Since 2003, a barrage of art museums opened their doors as part of the cosmetic revelopment of the district. The National Art Center, Tokyo is a public museum and designed by Kisho Kurokawa, while the more popular venues are commercially run: Mori Art Museum, Suntory Museum of Art, and 21_21 Design Sight. 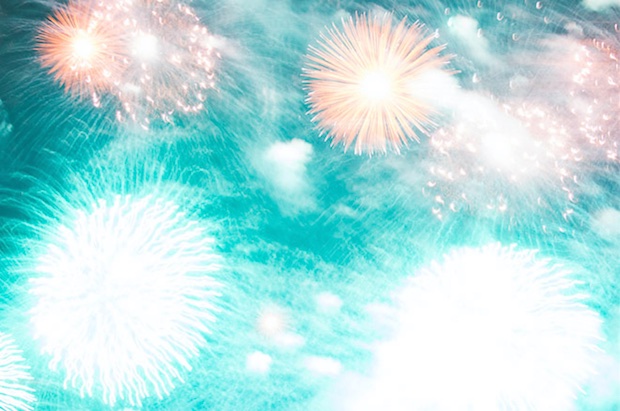 The area had been home to several galleries and, along with the opening of the museums, was touted as the new art town in the city. But then the main gallery building shut down in 2008 and the galleries scattered. Begining 2011, they have started to come back.

Complex665 also joins the continuing gentrification and development of Roppongi, most notably Tri-Seven Roppongi whose branches of Barneys New York and Blue Bottle opened this month. 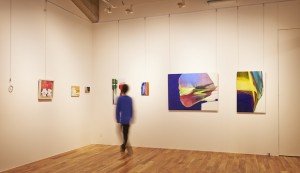