Japanese candy brand Puccho is determined to lead the pack in the 4D revolution, it seems, judging by its creation of these “4D goggles.”

The wearer slides a candy into the robotic hand of the Puccho A-n 4D Goggles and then puts the headset on. He or she can then experience the virtual delights of popular music idol Kanna Hashimoto personally feeding them a candy, which is replicated by the actual arm of the goggles popping it into the user’s mouth. 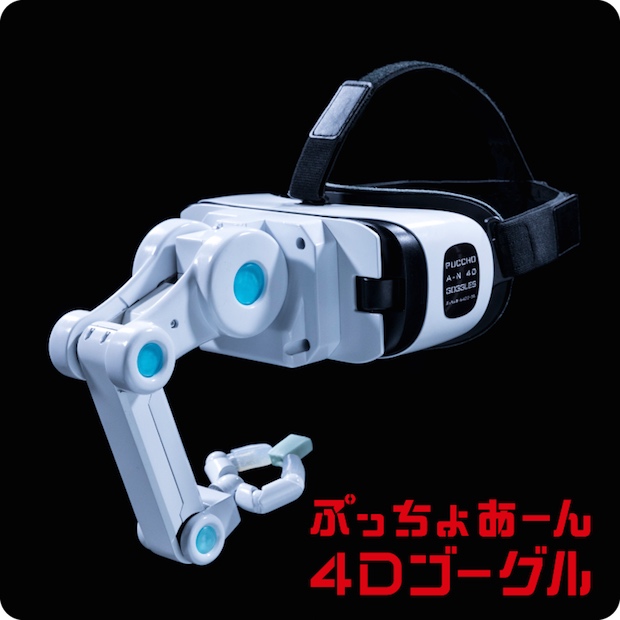 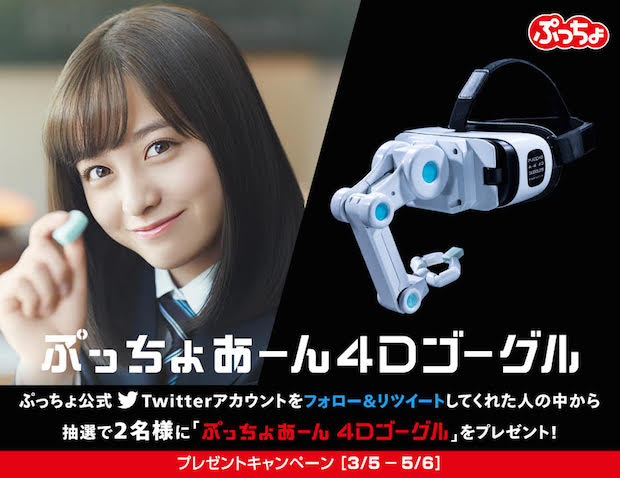 The “a-n” refers to the sound made when you hand another person (such as a young child) something to eat. It translates loosely as “open wide.”

This headset is clearly aimed at men, particularly students, who are well known for their penchant for confectionary and female idols. While feminists may object to the overt sexism in the concept, it should be noted that this is not an actual product yet. Puccho is offering two members of the general public the chance to own a prototype by following the official Twitter account and then tweeting about the campaign between March 5th and May 6th.

The goggles are part of a general advertising campaign featuring Hashimoto handing the viewer a candy. 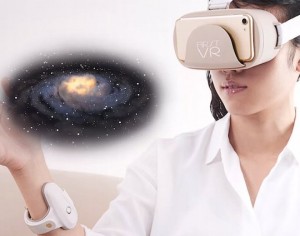 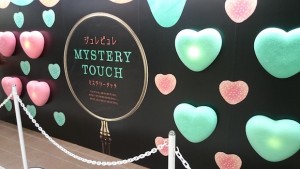