September 18, 2013 by Mina
Comments Off on Rui-katsu: Group crying for stress relief

There seems to be a trend in Japan where everything gets turned into a collective activity. Just to name a few, we have shu-katsu (job-hunting or even death-hunting!) and kon-katsu (spouse-hunting) on the top of our list. More minor ones include nin-katsu (aimed at getting pregnant) and ho-katsu (parental activities intended to get kids into nursery schools). The word katsu here means activity. While most activities in general are meant to be completed within the duration assigned to each session, these –katsu activities will endlessly continue until one has achieved their goal, however long it may last.

There are other types of activities, however, which do not necessarily stem from a desperate demand to do something. The latest such –katsu is one called rui-katsu. It’s a collective activity, once again, encouraging people to cry as a way to release stress and ultimately be happy.

The term was invented by Hiroki Terai, who is most famous as a “divorce planner” whose job is to plan and arrange divorce ceremonies for couples who have decided or are planning to end their marriage. The concept behind such service is actually more positive and even optimistic than how it may sound to some who might object to the idea of making money out of the misfortunes of others. “Happy Divorce” is what he aims at — to help couples get divorced peacefully so that both can make a new start.

It all started with Terai helping his senpai (senior) from college get divorced back in April 2009 and so far he has arranged more than 190 ceremonies. Interestingly, though, nine couples decided NOT to get divorced afterwards. At the end of the day, what’s most important is whether these couples can smile and say, “We’re happy now.”

Rui-katsu (literally “tear activity”) is derived from this concept of “how best to stay mentally healthy.” The act of crying itself helps us release stress when it’s caused by emotional effects. Since January 2013 Terai has been hosting monthly rui-katsu events to help people release emotions through sobbing and weeping. At each event, participants get exposed to a variety of tear-jerking content such as short films and poetry. 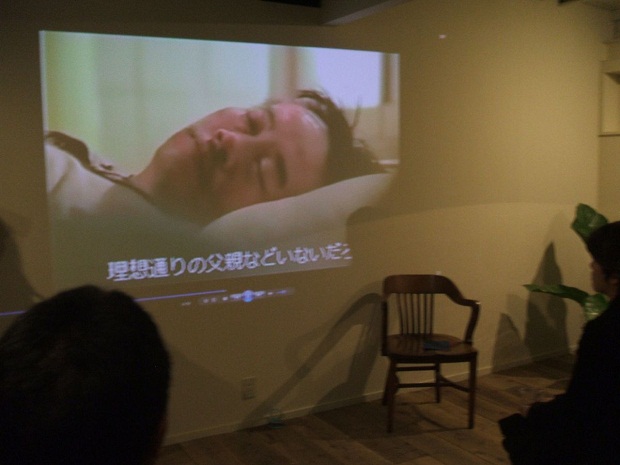 It begs the question: Do you find it easier to shed tears among total strangers? 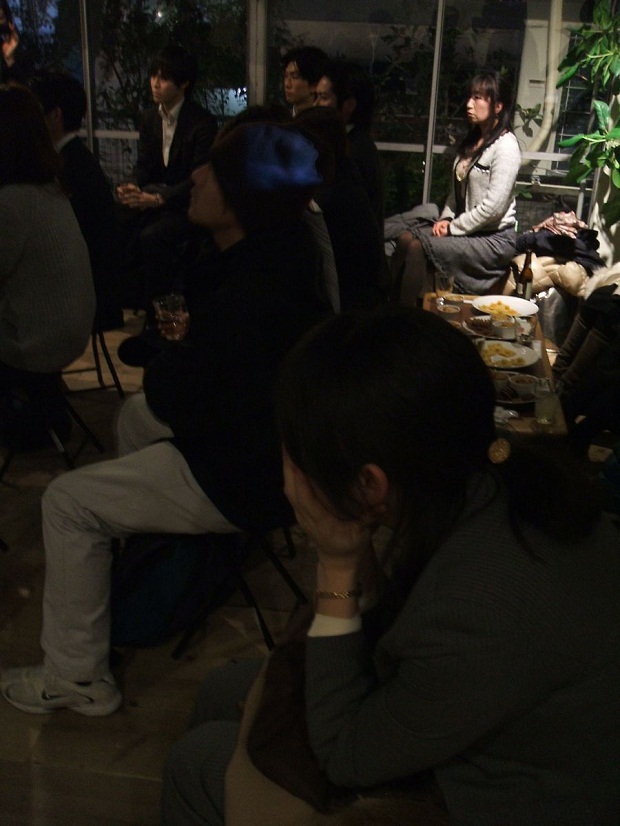 Another variant of rui-katsu is nakugo, which is story-telling aimed at making people cry, as opposed to more traditional rakugo, which makes people laugh. Nakugo storyteller Basho Nakashiya was introduced at a recent event dressed up in a costume specifically designed for such lachrymose storytelling purposes. 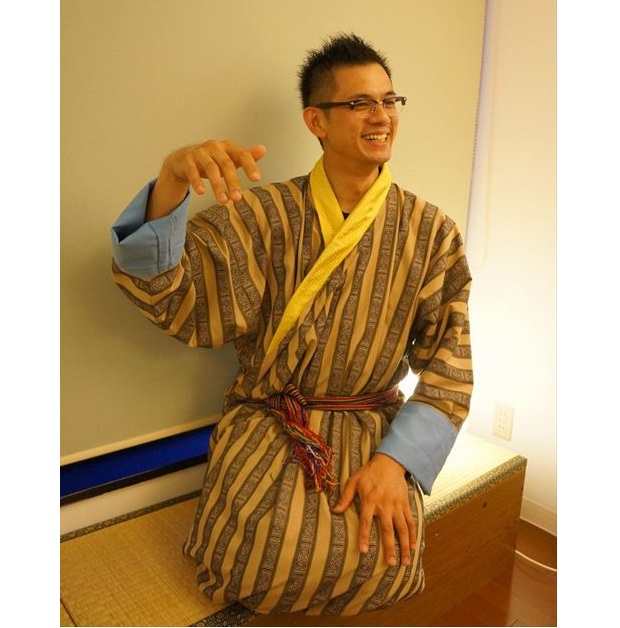 The costume is inspired by traditional dress in Bhutan, a country that is often referred to as the happiest country in the world. Terai says that he wants to spread the use of the term “Gross National Tear” (GNT), another reference to Bhutan — the unique measurement index Gross National Happiness (GNH). He believes that if we could maximize GNT, Japan as a whole would be a much better country to live in, with less stress and more energy.

When the staff become the stars: AKB's new marketing strategy