January 11, 2016 by William
Comments Off on Taboo-breaking shunga exhibition hits Kyoto this spring

The exhibition closed on December 23rd but if you’re still hungry for shunga you can catch it in Kyoto from February 6th to April 10th at Hosomi Museum. 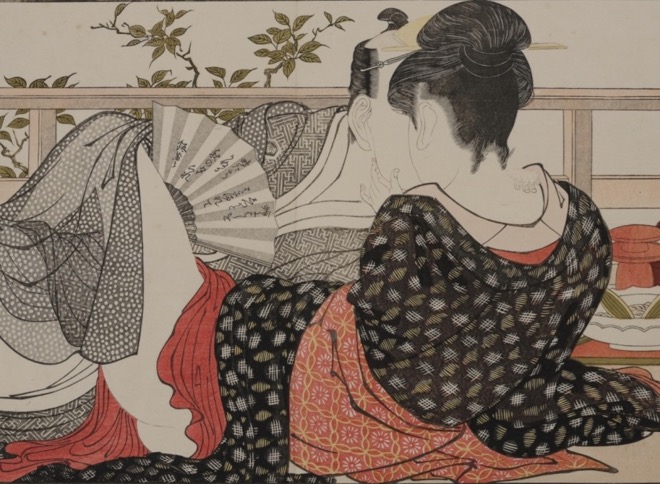 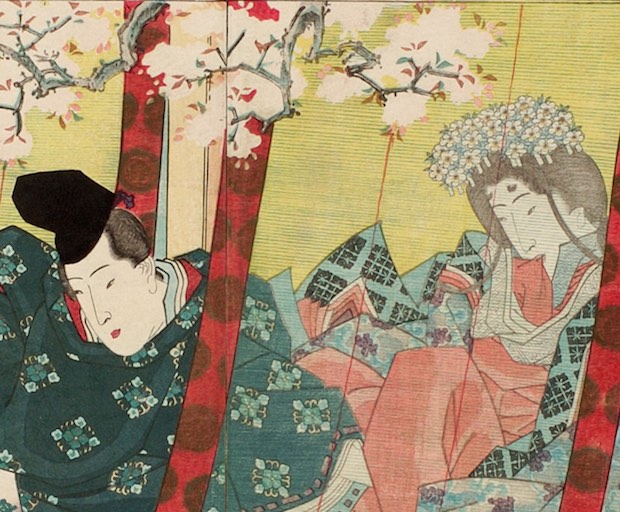 Some of the exhibits will be changed for the Kyoto leg of the tour. Tickets cost ¥1,500 on the door or ¥1,300 in advance, though if you’re under 18 do not expect to be allowed in.

The exhibition ignited a public debate about censorship and nudity in the Japanese press and led to a tabloid editor losing his job after he published a famous shunga print. Police also gave cautions to weekly magazines against printing the historical prints.

Japan’s century-old obscenity law is usually interpreted as forbidding the depiction of nudity. The rule applies to both mainstream culture and entertainment, and also even pornography. Lower-body nudity is digitally blurred, though this has been circumvented at times for certain comedic scenes and some famous examples of “hair nude” photo-books released by popular actresses (this was especially a trend in the 1990s). 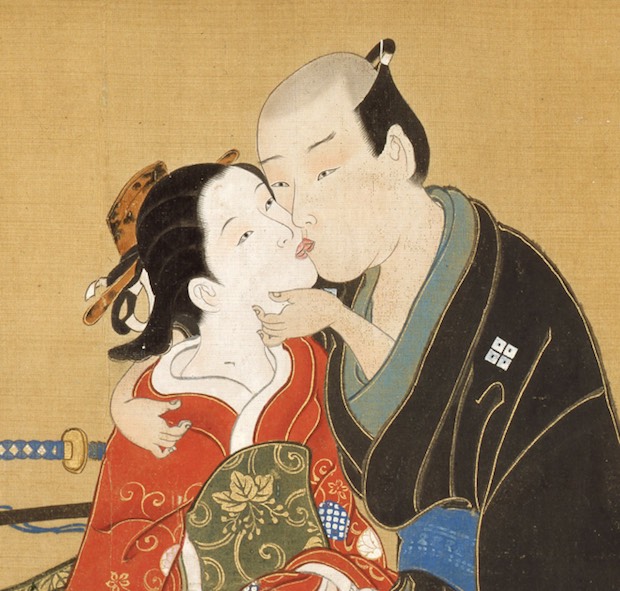 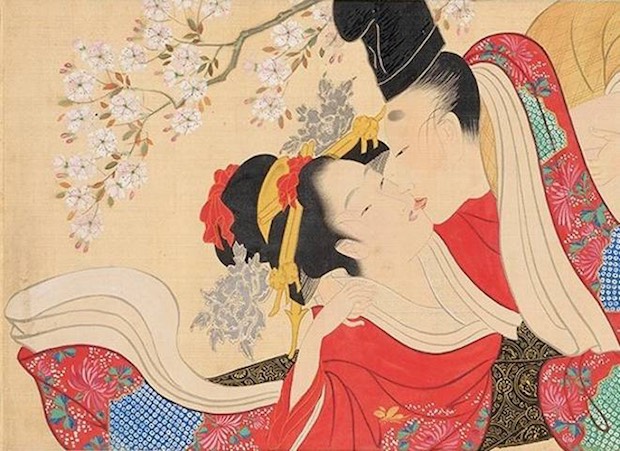 In the past we have seen police pressure public art museums not to show full-frontal nudity, and even a well-known photographer and gallerist arrested (but not charged) for depicting male nudity. Meanwhile, Megumi Igarashi’s troubles with police over her use of genitalia motifs in her work are now internationally famous.

Despite the kudos of the London show, the organizers were rejected by 20 venues in Tokyo before the Eisei Bunko agreed to take the risk of exhibiting the legally dubious artworks. The gamble paid off in terms of attendance — and the Kyoto exhibition is surely expected to be equally successful — but will this lead to long-term changes in Japan about the depiction of sexuality? 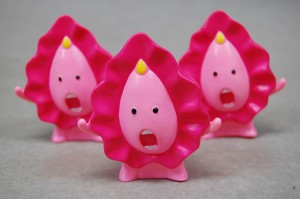