The classic Studio Ghibli anime Kiki’s Delivery Service has been resurrected with a quasi-sequel, though sadly without the participation of director Hayao Miyazaki and his studio.

Part of a campaign called Hungry Days, a new commercial for Nissin instant noodles is a short animation depicting what Kiki is up to at the age of 17, several years on from when we last saw her at the end of the 1989 anime.

Kiki’s Delivery Service is the tale of the titular young girl, who moves to a new town and uses her powers as a witch to earn a living delivering things.

The commercial is available in two 30-second and 15-second versions that feel more like trailers for an upcoming series or film than an actual animated short. Kiki is now a high school student and — spoiler alert — tells Tombo at the end that she loves him. 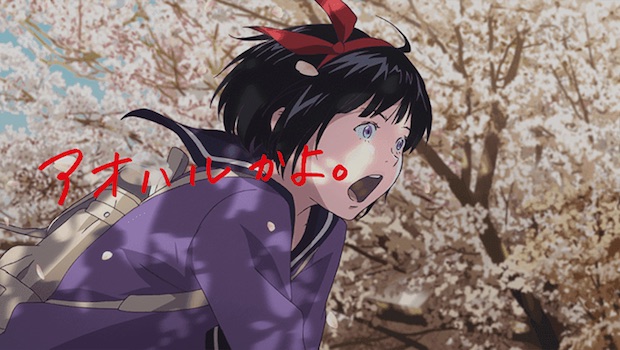 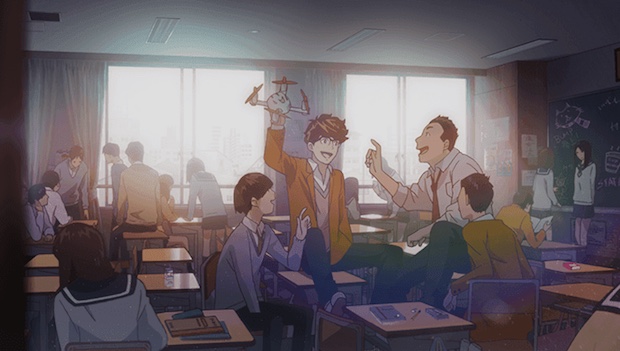 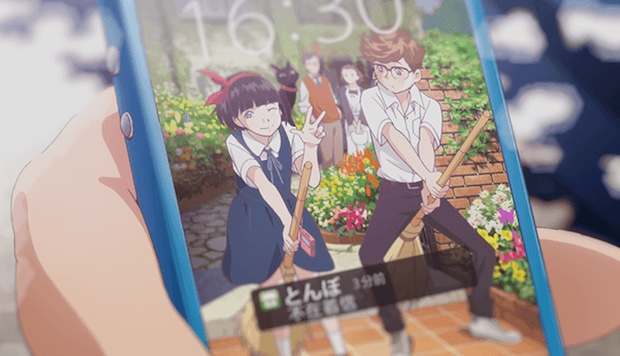 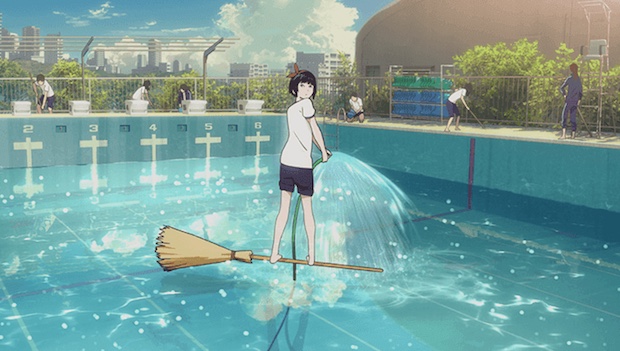 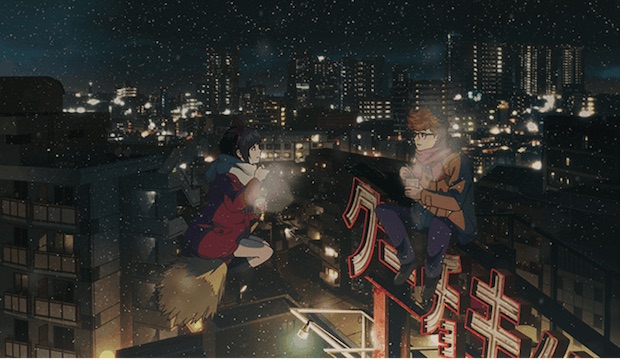 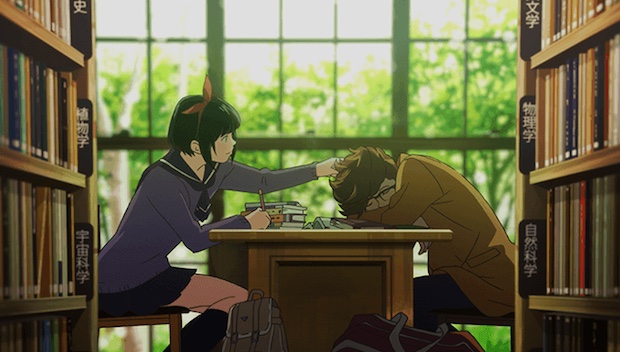 Many have commented on how different they look to the Ghibli original, which was softer and hand-drawn. If this is unsettling to fans looking for a simple nostalgia buzz, remember that the anime is based on a novel by Eiko Kadano that came with its own artwork and has also been adapted for the stage and into a live-action film. In other words, it’s a property with multiple looks and interpretations, and the Ghibli anime isn’t bible.

This time it’s the mangaka Eisaku Kubonouchi who was responsible for the updated character design.

Voice talents include the 16-year-old Minami Hamabe as Kiki and the 31-year-old Yuuki Kaji as Tombo. Kiki’s familiar, the black cat Jiji, is also briefly featured. 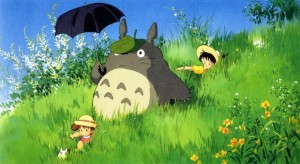 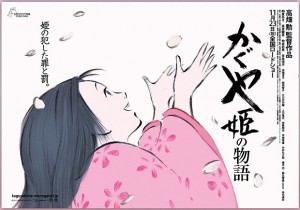