Here is a first look at the concept art for Super Nintendo World, set to open in Universal Studios Japan, Osaka, in 2020.

Universal Studios and Nintendo have partnered to create new attractions at parks in California and Florida, though the Japan park is not being left behind. USJ in Osaka will construct a whole new section called Super Nintendo World.

While no concrete details have been released about the world’s first Nintendo-themed amusement park, the concept art hints that we can at least expect a version of Princess Peach’s castle. 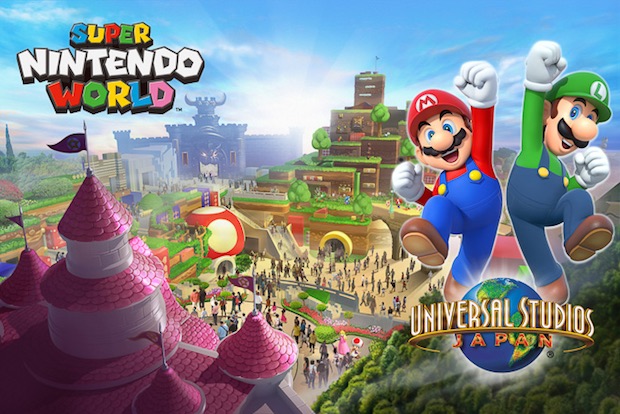 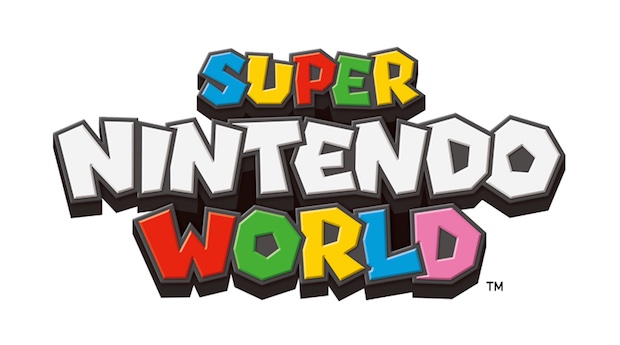 Visitors can expect classic Nintendo characters, especially from the Super Mario franchise, alongside multi-level environments, state-of-the-art rides, interactive zones, shops and restaurants. The development is budgeted at ¥50 billion (around $430 million) and will partially use land currently designated as a parking area.

It plans to open in time for the Tokyo Olympics.