The virtual reality revolution in Japan continues. Following several high-profile attractions such as the Namcom entertainment space VR Zone Project i Can and Zero Latency in Odaiba as well as the release of major VR consoles like the Sony PlayStation VR, the latest VR development is VR Park Tokyo, which opens in Shibuya on December 16th.

The 323-square-meter center features eight gaming machines offering a range of different virtual games, including the team shooting game “Ghost Attackers VR”, horror- and sports-themed game, and a game set on a skyscraper overlooking a city. 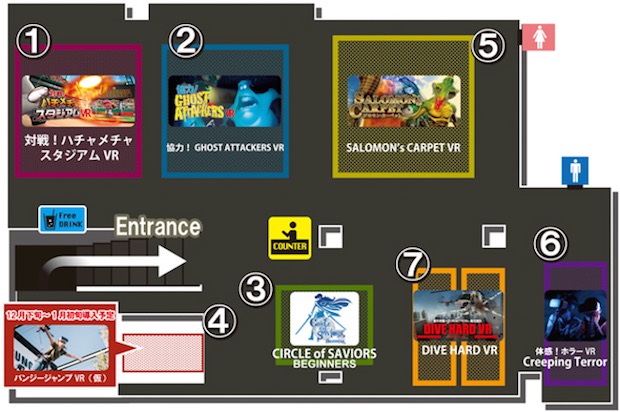 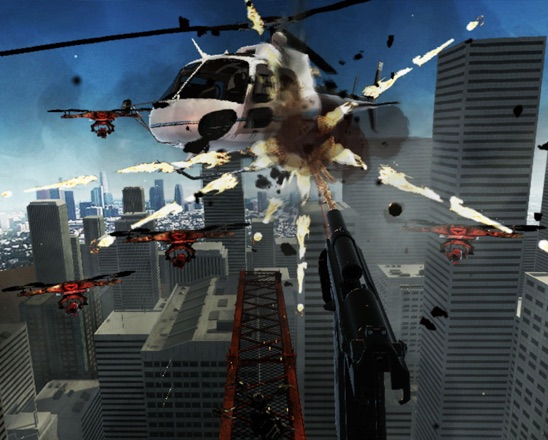 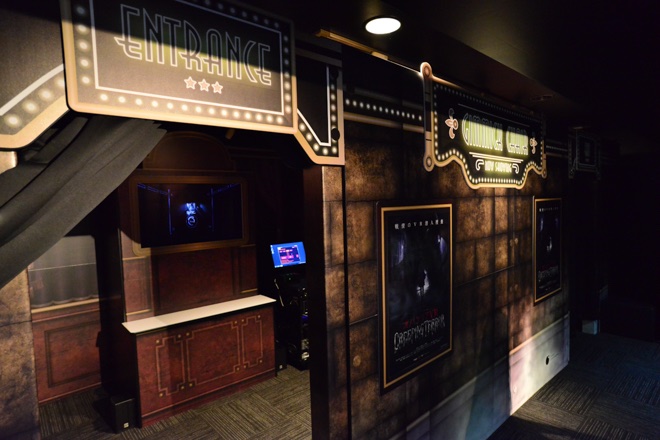 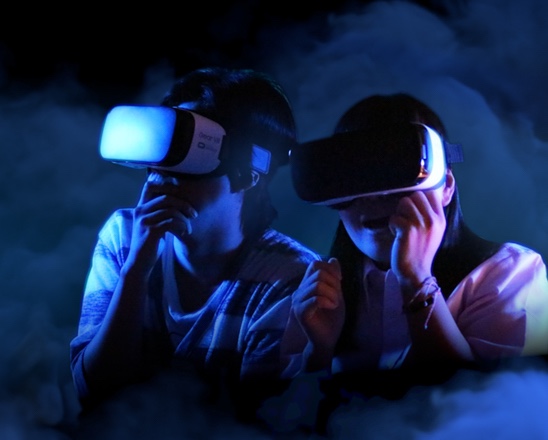 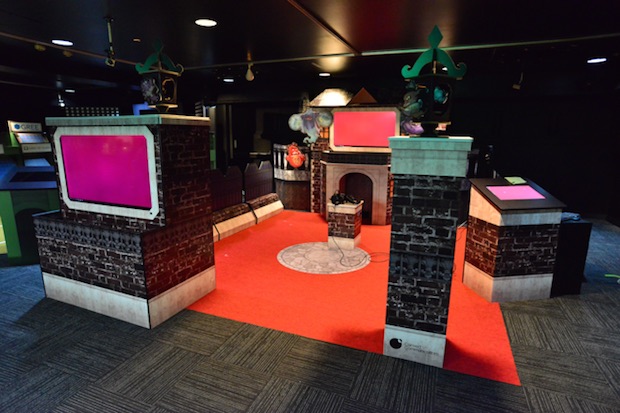 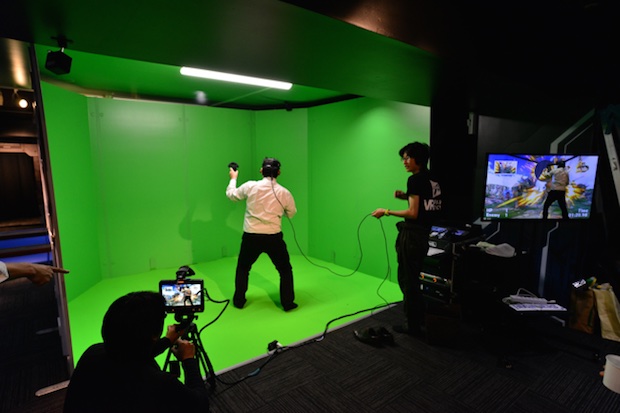 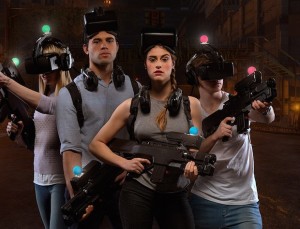 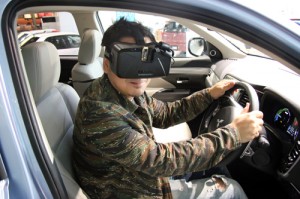