These two are present in abundance in this video of a stunt sponsored by telecommunications giant SoftBank, featuring two modern-day samurai wearing jet packs and engaging in a sword fight while apparently flying in midair. 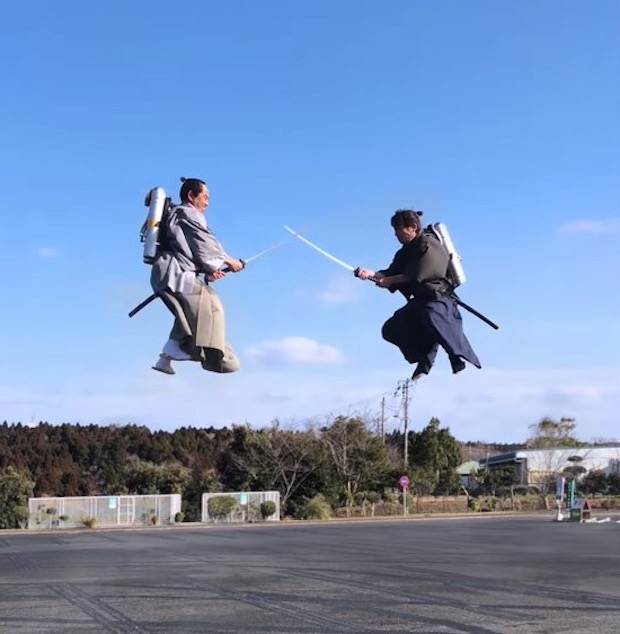 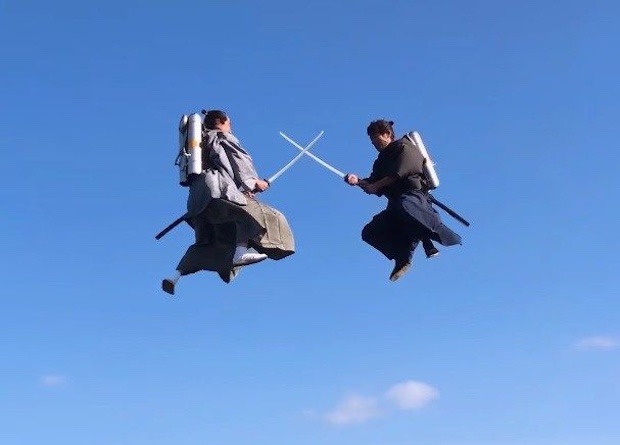 SoftBank has suggested this could be a future sport, though don’t expect to see it in the list of competitions at the 2020 Olympics.

There really isn’t much more to say about this other than it’s obviously awesome if silly as hell. Is it genuine or visual trickery? Notably, the camera remains at quite a distance and there are no official publicity shots to help us take a closer look.

Fake or otherwise, it has “viral” written all over it. The video, called Jet Samurai, is the brainchild of Shota Mori, a somewhat eccentric media artist who has a history of creating highly original, if strange, projects. 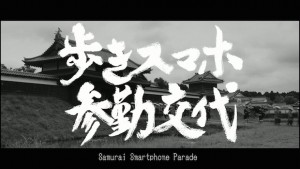