March 16, 2015 by William
Comments Off on Yahoo’s beautiful girls and boys show how to combat hay fever

As we head into the spring, get ready for hay fever.

Pollen allergy is big in Japan, caused by the large numbers of cedar trees planted in the postwar period. The corollary is that these trees release vast amounts of pollen in the air, causing sinus catastrophes for much of the population.

During this season there is a sudden spike in face masks as people don protection as a way to keep the pollen from entering their nostrils. There are also anti-pollen glasses to stop the pollen irritating the eyes.

A more extreme way to shield yourself from hay fever is the USB Pollen Blocker suit by Thanko! 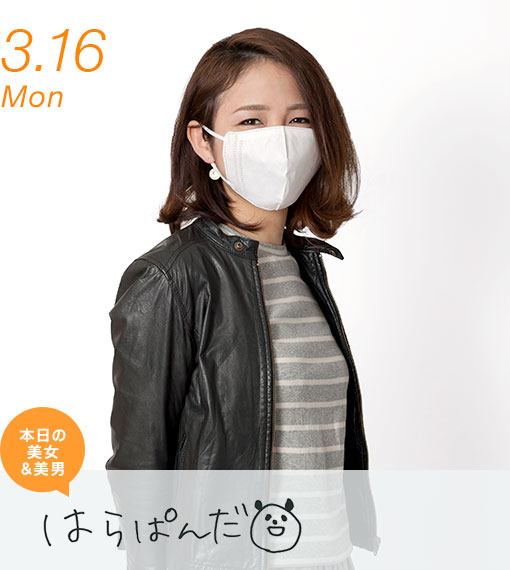 As a way to show that you can still look pretty even when your face is all covered up against the pollen, Yahoo Japan has created the Hay Fever Countermeasure Beautiful Girls and Boys website.

The name basically says it all. It features pretty members of both genders, one per day, demonstrating how to look nice while masked up.

You get to check out their profiles and can watch a short video where each hay fever sufferer shares tips on how to combat the ailment. There is also a pollen map, plus other online resources for how to deal with the annual phenomenon. 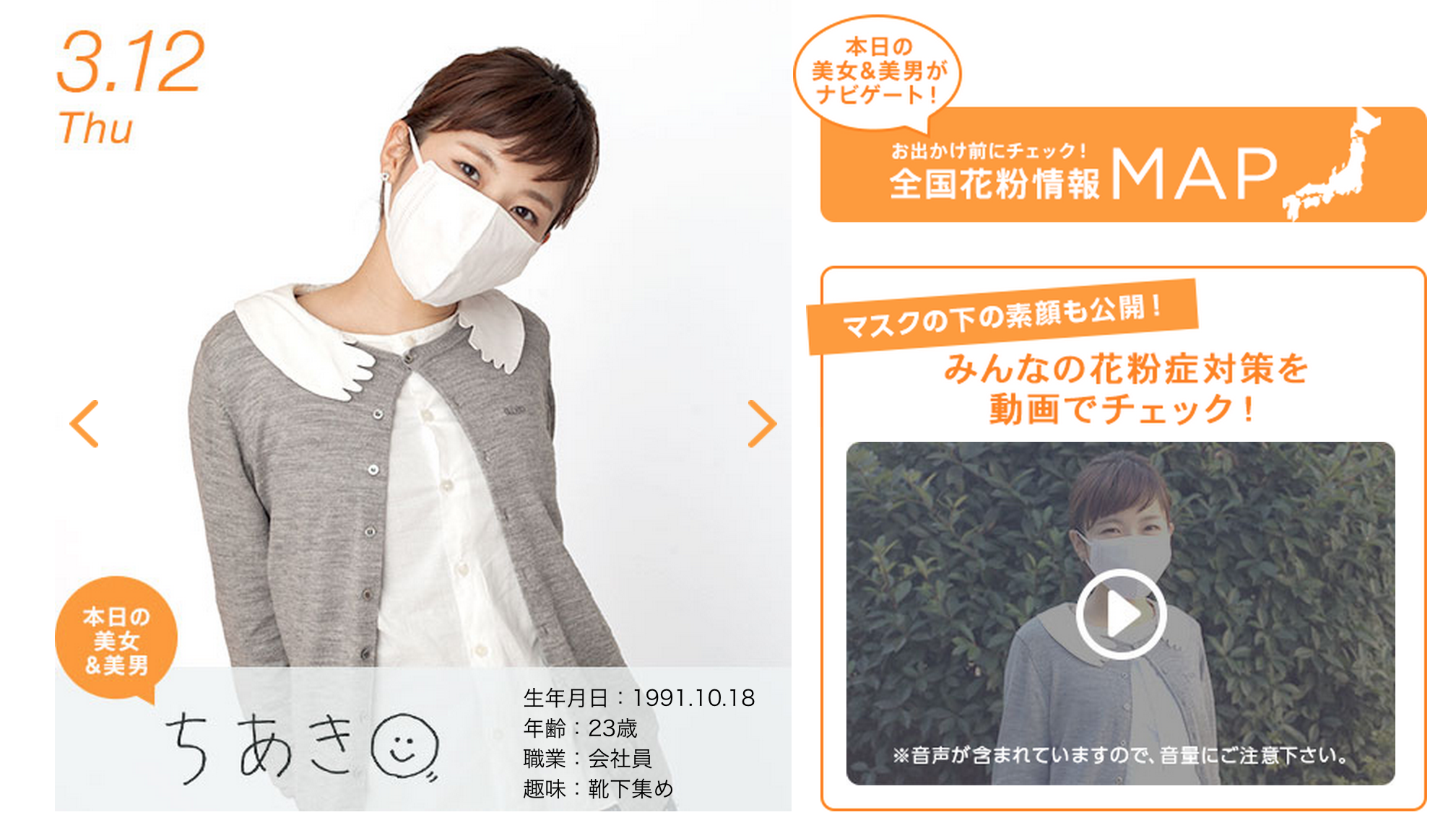 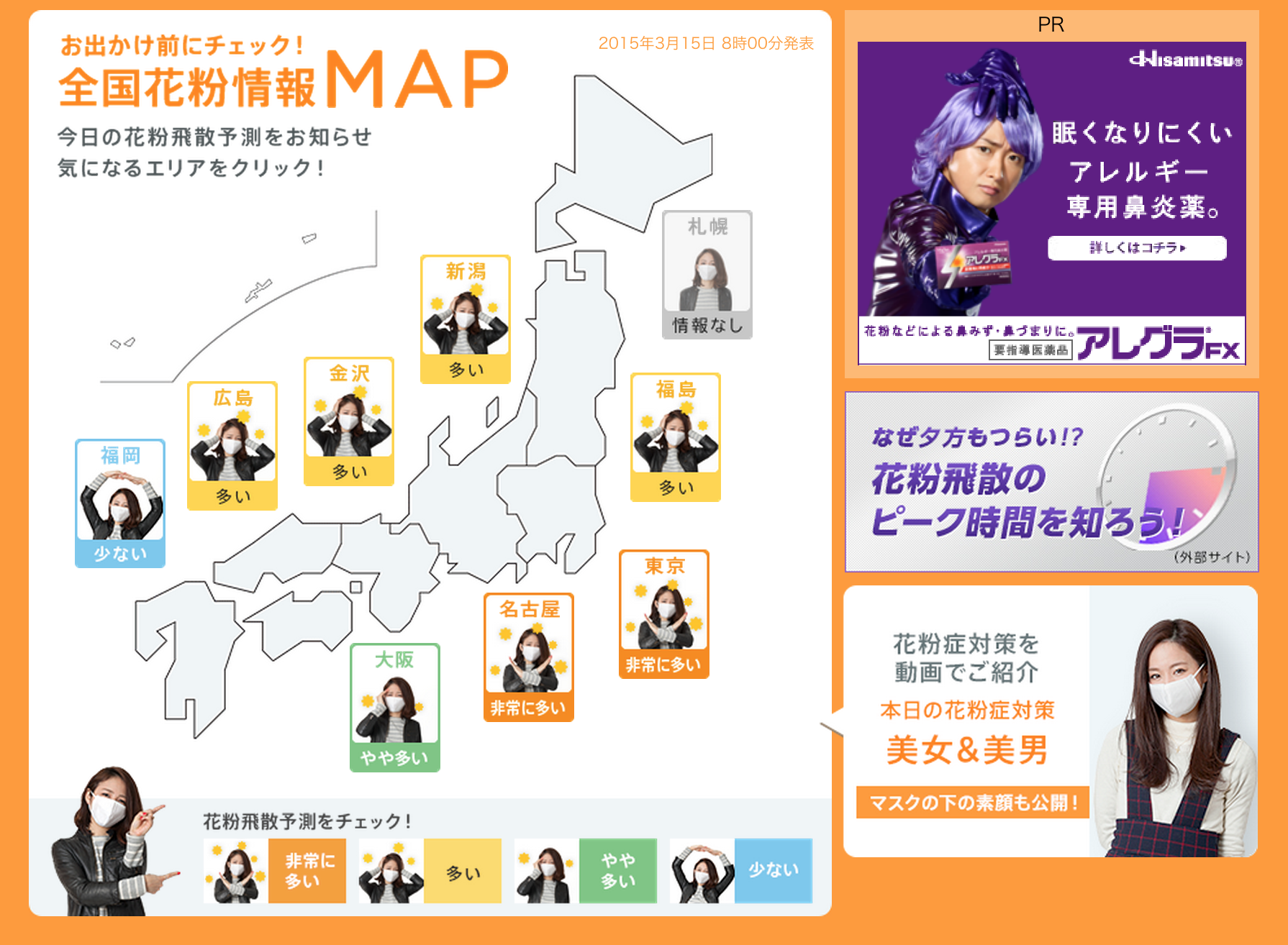 Of course, in Japan the white face mask can be as much a fashion accessory as a hygiene item.

No surprises that there are character versions, such as Doraemon. For a while, the “black surgical mask” became a trendy alternative design, though our all time favorite has got to be the chimpanzee face mask by Mint Design.