October 23, 2012 by William
Comments Off on Yuri Suzuki plays the sounds of the world on a vinyl globe LP

We’ve been a fan of Yuri Suzuki‘s work for a while now.

The Japanese designer is a bit of a globe-trotter, though he is largely based in the UK. He’s also a toughie to pin down. A sound artist? A designer? Okay, then what kind of designer? Product? Music? Or what?

He’s worked with manufacturers as varied (though always innovative and unusual companies) as Maywa Denki and even adult goods brand Tenga. 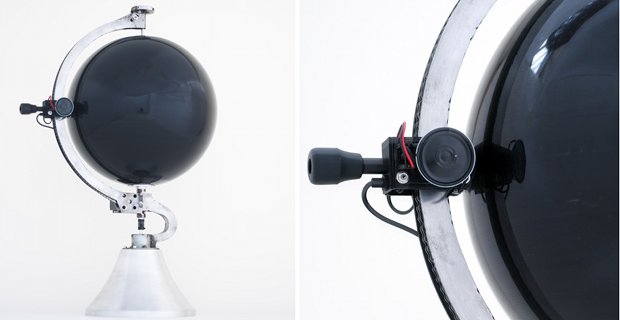 We first saw his work at the criminally under-the-radar Clear Edition and Gallery space in Tokyo, where his “The Physical Value of Sound” experimented with audio and aural sensations. The exhibits included “Sound Chaser” mini train cars running on rails made up of old records, as well as LP players with multiple arms.

Now he’s continued his odyssey with sound, this time creating a globe that is a spherical record, with grooves representing the outlines of the geographical land mass.

“The Sound of the Earth” literally drags a needle across a vinyl world to conjure up snippets of folk music, national anthems and random sounds.

The recordings are ones that Suzuki has been collecting in his travels over the past few years for a resulting “aural journey around the world in thirty minutes”.

The result is a cultural soundscape.

He has also in the past made a “Tube Map Radio”, a kind of spoof circuit board based on the London Underground map.

This is him with his eccentric “Breakfast Machine”, a sort of Rube Goldberg machine to make toast. 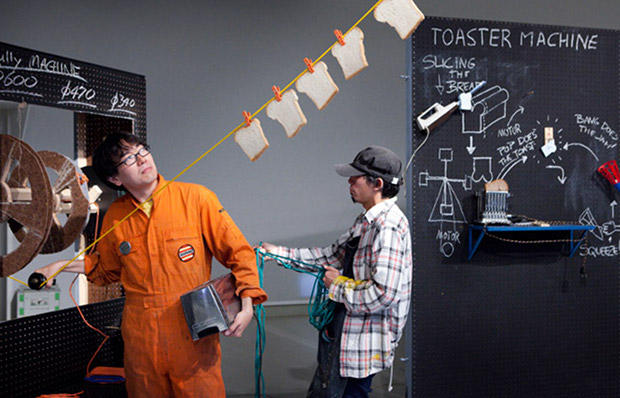 We also once saw Suzuki present at Pecha Kucha night in Tokyo and he’s a funny guy in person too, very “Tokyo designer quirky” but with sensibilities seemingly refined through his international experience. 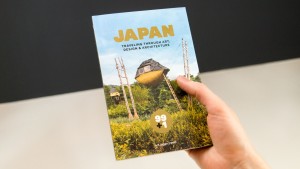 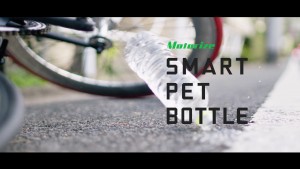 With one year to go until the 2020 Olympics, here are the five best Tokyo Olympics official products