People recently got very angry about the “kimono incident” at Boston Museum of Fine Arts (MFA), which was canceled after being called “racist” by protesters.

The event allowed visitors to try on a kimono, a replica of one in a painting by Claude Monet.

Channel your inner Camille #Monet and try on a replica of the kimono she’s wearing in “La Japonaise.” Every Wednesday night June 24-July 29, one of our College Ambassadors will be on hand to assist in transforming you into Monet’s muse. Share your photos using #mfaBoston!

The event was supposed to run every Wednesday (when the museum is free) until July 29th. 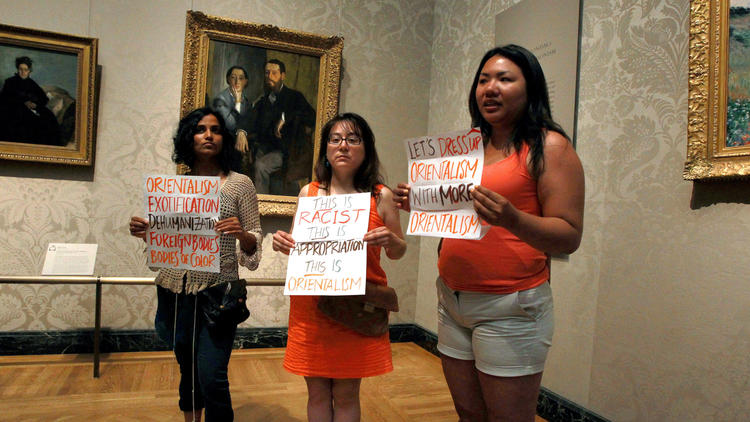 However, the event was interrupted by protesters with signs saying:

“It’s not racist if you looks cute & exotic in it besides the MFA supports this!”

People of all races and backgrounds have called the event “cultural appropriation” and “racist”, including some (non-Japanese) residents in Japan, though many reacted with dismay.

The original painting is Orientalism, though with a certain caveat. It is part of Japonisme (or Japonism), the wave of Japan-influenced arts that swept like a fetish over Europe and involved some of the most famous artists during the second half of the nineteenth century, including the Impressionists and painters like Toulouse-Lautrec, van Gogh and Gustav Klimt.

Monet exhibited this work at the second group show of the Impressionist painters in 1876, where it attracted much attention. Large-scale figure paintings had traditionally been considered the most significant challenge for an artist. Using this format, Monet created a virtuoso display of brilliant color that is also a witty comment on the current Paris fad for all things Japanese. The woman shown wrapped in a splendid kimono and surrounded by fans is Monet’s wife, Camille, wearing a blond wig to emphasize her Western identity.

The painting is knowingly “orientalist”, from the ironic title to the fact that Monet had his wife wear a blond wig to further emphasize her European-ness. 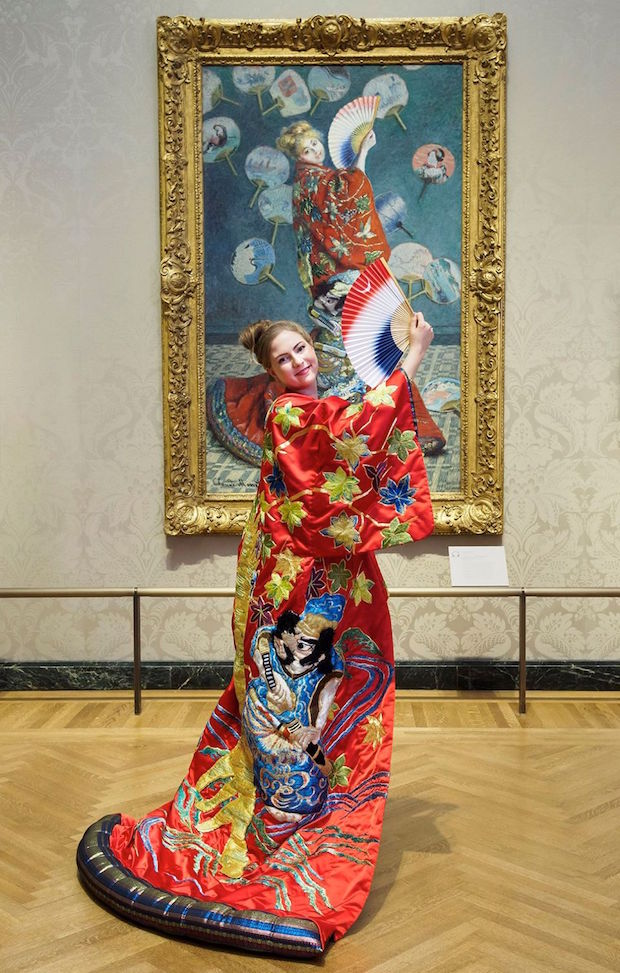 The initial in-gallery protests for the first two Wednesday-night events were small, just a handful of demonstrators. But then a Facebook page called “Stand Against Yellow-Face @ the MFA” made the issue viral.

“Wow, MFA. This is super racist; I expected more from you.”

“You’re furthering the exotification of Asian individuals by reducing them down to a costume.”

“This is honestly one of the most vilely racist things I’ve ever seen. White folks wanting to play dress up and feel Japanese? Please, don’t. Japan isn’t your mystical fantasy playground for you to go galavanting around in a dead Frenchman’s orientalist vision of Japan.”

“There’s a difference between appreciation and appropriation, MFA. As a former Boston resident and patron of the museum I’m embarrassed for you. yes… let’s all appreciate Camille Monet and the orientalism of the past by bringing it into the present and framing it to be ‘okay’.”

There were naysayers aplenty, though.

One person, whose blog title (Japanese-American in Boston) surely indicates she is “qualified” to respond, posted a thorough and balanced analysis.

The museum has responded by changing the event. The kimono will remain on display.

The MFA’s mission is to engage people with direct encounters with works of art, and to be an inclusive and welcoming place for all. When the MFA’s painting, La Japonaise by Claude Monet, travelled throughout Japan for an exhibition, historically accurate reproduction kimonos were made for visitors to try on. When the painting returned to Boston and a similar program was introduced at the MFA, we heard concerns from some members of our community, and as a result, we’ve decided to change our programming. The kimonos will now be on display in the Impressionist gallery every Wednesday evening in July for visitors to touch and engage with, but not to try on.

As the museum responds notes, the same scheme was tried successfully in Japan during the painting’s tour, which was restored in 2013. If the painting and the event is orientalist, it would be reverse orientalism for Japanese people to put on the kimono from the painting — appropriating the appropriation.

Is this a storm in a teacup, political correctness gone crazy, or a genuine case of “yellow-face”?

And is the suggestion that it’s fine for Japanese people to wear western clothes but not okay for westerners to wear a kimono in public? 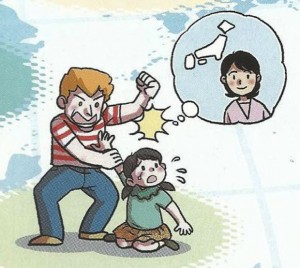 Hotel Okura: Last Chance to Taste Tokyo in the 1960's