A football match on Saturday between the Urawa Reds, a major soccer team in the J-League Division 1 based in Saitama, just north of Tokyo, and Sagan Tosu, was marred by a banner hung at the venue with a message written in English — “JAPANESE ONLY”.

The match was a home game for the Urawa Reds and the club’s opener for the league. Pictures of the offensive banner quickly spread on social media over the weekend and the club managed to identify the culprits. Both the club and its players have expressed shocked over the banner and its offensive message. 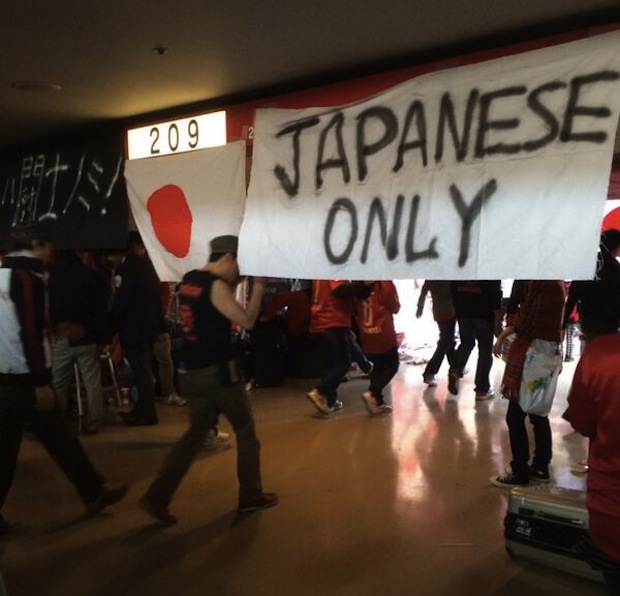 It was hung at a concourse for an entrance gate at Saitama Stadium. Most people who saw it construed it as a xenophobic message, though it may have had a more esoteric purport — such as criticizing (or praising) the fact that the team did not include any non-Japanese players for the game, which the Urawa Reds went on to lose.

Are we to fear that sporting events — and local ones at that — are being invaded by racism?

This latest chilling incident comes after a series of similar developments that indicate a rise in nationalism and xenophobia in certain sections of Japanese society.

In the February Tokyo gubernatorial election in February, the polling results for far right-wing candidate Toshio Tamogami, a former Air Self-Defense Force chief of staff and prominent ultranationalist, also shocked many. Campaigning on a overtly rightist platform, he got 611,000 votes, finishing fourth out of the sixteen runners, with 12% of the total votes — a third of what winner Yoichi Masuzoe achieved. The candidate who has denied Japan’s aggression in World War II and openly challenges issues such as the comfort women got 24% of the votes of people in their twenties (second to Masuzoe), plus 17% among voters in their thirties.

Tamogami also has a lot of support from the fringe but voluble netto uyoku, ultranationalist netizens. One of Tamogami’s most vocal supporters in the non-digital sphere, though, was writer Naoki Hyakuta, recently appointed by the government to the governing board of the national broadcaster, NHK. Hyakuta has denied that the 1937 Nanjing (Nanking) Massacre took place and a film of his book, The Eternal Zero, has proved a remarkable box office success since its release in December.

The Eternal Zero is a war film about a young man who gets recruited to be one of the infamous kamikaze pilots ( tokkōtai or special attack squad). There have been numerous similarly commercial and sentimental war films in Japan over the last ten years which highlight the heroic suffering and death of the Japanese soldiers, conveniently shunning any focus on the reasons for the war or the moral complexities of the conflict. The Eternal Zero‘s success would be little to get worried about if it wasn’t for all the other developments that might indicate a broader shift in mentality. 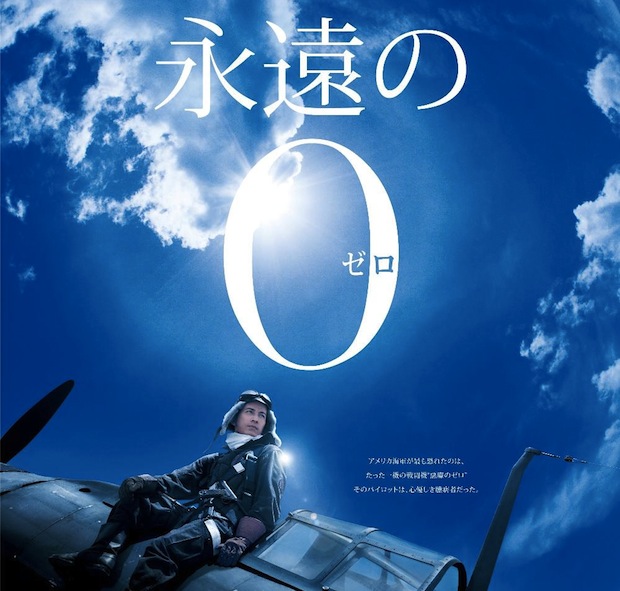 The outspoken Hyakuta works for national broadcaster NHK, which has also found itself into hot water through the remarks of its newly appointed chairman Katsuto Momii that seemed to downplay the significance of comfort women.

333 items from the Chiran Peace Museum in Minami-Kyushu have also recently been submitted for entry in the UNESCO’s Memory of the World, the register of important international documents that includes the Magna Carta and the Declaration of the Rights of Man.

The Chiran Peace Museum is located on a site where the kamikaze pilots took off to attack the US navy. The museum houses around 14,000 items, such as portraits of the 1,036 pilots who died in the suicide missions towards the end of the war. The collection of documents submitted to UNESCO are last letters written by the pilots before they set off for their final sorties. Every year between 400,000 and 700,000 people visit the museum.

Memorialization can also be construed as celebration or even approval, which is especially troubling in the case of the kamikaze pilots, who were often forced into their suicide missions and whose last letters were likely censored. While films like The Eternal Zero glorify their role, the true context of the events is lost to yet another generation, who needless to say do not study it properly on the national curriculum. Nanjing has responded with submitting its own documents recording and proving the massacre that happened at the city in 1937.

Recently there has been a surge in hate rallies organized by groups like the Zaitokukai, attended by very different sorts of people to the usual ultranationalist black van fringe. They are a small minority but a disturbing one nonetheless.

There have also been an increase in cases of discrimination and other signs of hate against Koreans and Chinese, such as graffiti on vending machines in Shin-Okubo in Tokyo, an area with a visible Korean population. 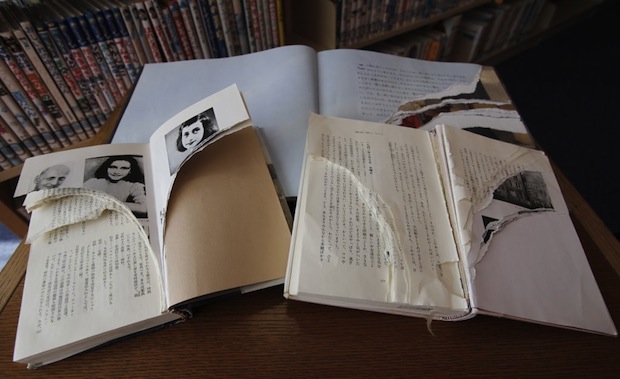 The western media was also quick to pin the recent strange case of 300 copies of Anne Frank’s Diary being vandalized in public libraries in Tokyo on the racists. (Japan has a tradition of anti-semitism on both the right and the left fringes.) But should we be worried? It is too early to tell, though coupled with Prime Minister Shinzo Abe’s efforts to change Japan’s military’s constitutional role and his visit to the controversial Yasukuni Shrine, any incident, no matter how minor, is going to rattle the nerves of Japan’s neighbors and western allies.

With Japanese businesses expected to post another record January trade deficit, things look grim for the economy. And when a society faces a fiscal crisis, its people resort to extremes. It is worth remembering that in the turbulent years running up to Hitler’s seizure of power in Germany, only two parties won increases in votes during the frequent elections — the Communist Party and the Nazi Party. The task now is to get the nation out of the doldrums before the extremists can take advantage of vulnerable citizens. 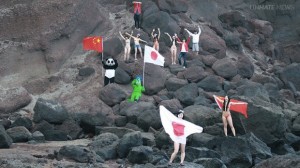 Catch: A short film by Intel Japan about childhood cancer